David Porter, an assistant section chief with the FBI’s Foreign Influence Task Force, revealed that Russia wants the US to “tear themselves apart” in a bombshell claim, according to MarketWatch. He accused Russian President Vladimir Putin and Moscow of attempting to carry out bullish operations with an aim of spreading false information about the US and its candidates. The assistant made the allegations while speaking at a security conference on Capitol Hill before lawmakers in the US were briefed on Russian threats to the 2020 US election.

Political Flare reported back in February, that the original briefing focussed heavily on what influence Russia could have on ensuring current US President Donald Trump wins a second term.

One of his main rivals for the top role in the White House, Bernie Sanders – who is currently battling alongside Joe Biden to secure the Democrat nomination – also admitted he had received information that intelligence officials say he too could have Russian interference in his campaign.

Although Mr Porter did not go into detail into who he believes Russia was targeting to become the next President, he did say Moscow was already engaged in “information confrontation”.

This, Mr Porter explained, was the process of attempting to create a blur between what is perceived as fact or fiction. 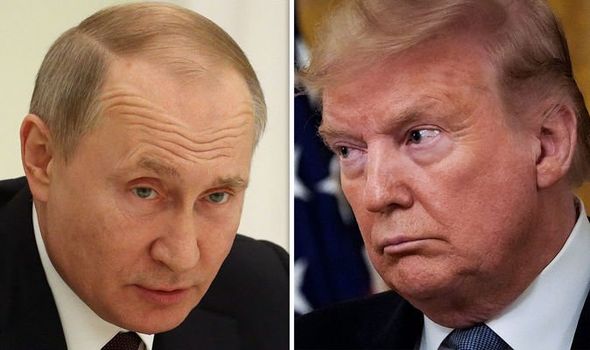 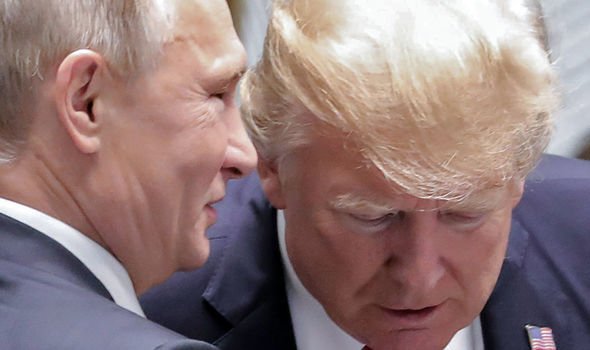 He said: “The primary objective is not to create a particular version of the truth but rather to cloud the truth and erode our ability to find it, creating a sentiment that no narrative or news source can be trusted at all.

“To put it simply, in this space, Russia wants to watch us tear ourselves apart, while it seems that China would rather manage our gradual economic decline over the course of generations.”

The task force Mr Porter is a member of was created back in 2016 due to concerns of Russian intervention in the election.

On that occasion, Trump shocked the world by claiming victory in the presidential election. 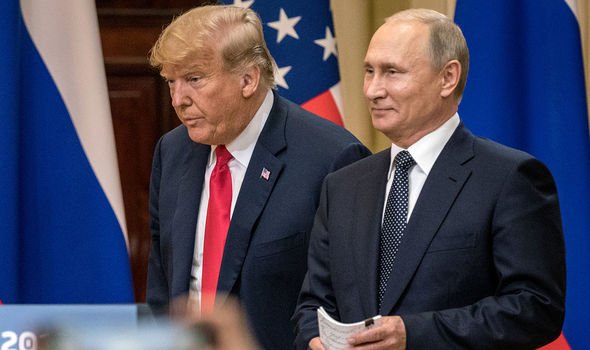 He beat rival Hillary Clinton, someone many believed would cruise to victory.

However, it has now grown to take on other counter influence operations against nations such as North Korea, China and Iran.

During the discussion, other concerns were raised with regards to local elections.

Lawrence Norden, director of the Election Reform Program at the Brennan Center for Justice, admitted having grave worries over the fact that there were no federal regulations governing those who help count votes. 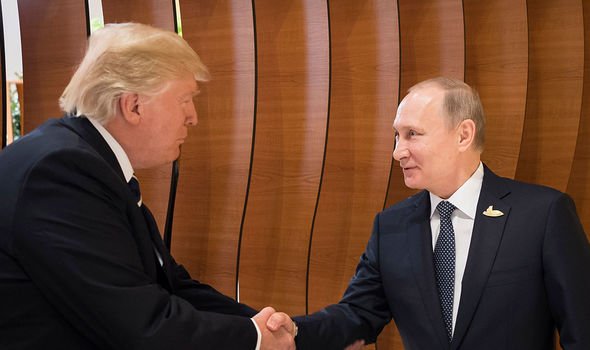 He said: “I do think this is a real weakness going into 2020, and the solution as always in elections is to hope for the best and prepare for the worst.”

It comes as a key flaw in Putin’s plan to stay on as leader of Moscow until 2036 was exposed.

Georgy Satarov, who was one of the authors on Russia’s current constitution, said Russians had the right to feel “cheated” after Putin’s ploy emerged.

In Russia, lawmakers backed controversial amendments to a document, which would allow the 67-year-old to remain in power for another 16 years.

In a sensational move, Putin won the backing of 383 members of the Kremlin-controlled lower house, the State Duma, to change the legislation that currently means the Russian President must stand down by 2024.

Although the legislation is still pending review, it is expected to pass through Russia’s Constitutional Court before a referendum is held on the topic on April 22.

The new law would make it possible for Putin to stand for the presidency a further two times, Newsweek reports.

But Mr Satarov said there was one aspect of the scheme Putin did not plan for – and that is protests from the public.