RIO DE JANEIRO/BRASILIA (Reuters) – The coronavirus is landing in South America as summer in the southern hemisphere draws to a close and winter approaches, potentially worsening the spread of the pandemic in Brazil and other parts of the region, medical experts told Reuters.

Little is known about how changes in seasonal weather affect the new coronavirus. But six infectious disease experts in Brazil said that past outbreaks in the country, including the 2009 H1N1 swine flu pandemic, point to colder temperatures exacerbating contagion.

Brazil is already the hardest hit country in Latin America, with over 900 confirmed cases by Friday and at least 11 deaths.

Although much of Brazil is tropical, monthly temperatures in parts of the south and southeast can average 5-6 degrees Celsius (41°F-43°F) in June and July. Temperatures start falling in April, when flu infections tend to rise, experts said.

“There’s never a good moment for the coronavirus to arrive… but this is not a good moment,” said Maria da Gloria Teixeira, an epidemiologist at the Federal University of Bahia.

The concerns were echoed in other southern hemisphere countries. Australia has had a similar number of confirmed cases as Brazil, but authorities have said they expect them to increase rapidly as winter arrives.

That could also apply to South American countries like Argentina and Chile, which are less populous than Brazil but have colder weather.

“In South America in general, our health care systems have trouble responding to the needs that arise in winter,” said Christian Garcia, a public health specialist at the University of Santiago, Chile.

Argentina, which has so far registered 128 cases of coronavirus, with three deaths, went into full lockdown mode on Friday. The government has shut borders to non-residents, restricted long-distance domestic travel and curtailed large events. 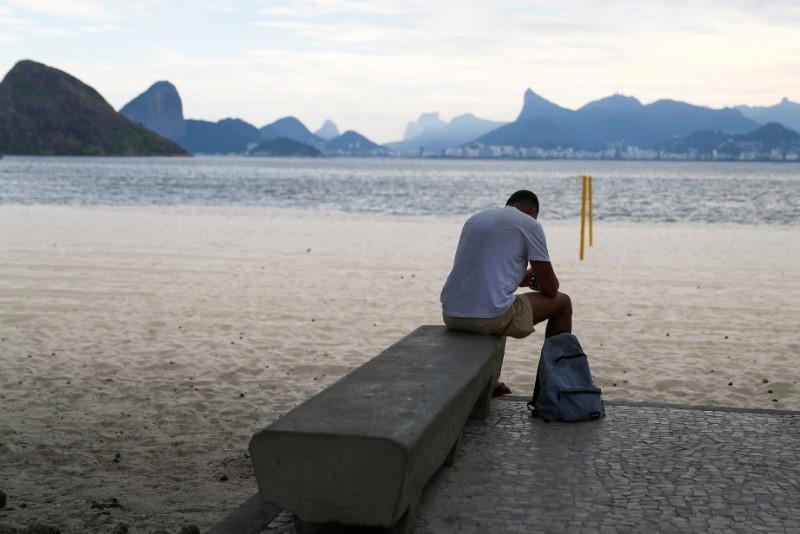 CHILL IN THE AIR

Infectious disease experts say they cannot be sure if the coronavirus is seasonal, because it has not been around long enough to gather enough evidence. However, with respiratory diseases like colds and flu, scientists think cold air causes nasal and airway irritation that makes people more susceptible to infection.

In Brazil, disease experts and officials pointed to concerns for the south.

In Rio Grande do Sul, Brazil’s southernmost state, 20% of people were 60 or more. Health Minister Luiz Henrique Mandetta said on Friday the state was a particular concern.

In Italy, which on Thursday overtook China as the country with the most coronavirus deaths, around 23% of the population is 65 or over. Seniors are the most vulnerable to COVID-19, the respiratory disease caused by the virus.

A study by the University of Sao Paulo’s Institute of Tropical Medicine on the 2009 swine flu outbreak confirmed the highest incidence of infections was in Brazil’s three coldest and southernmost states. A 2006 study found that pneumonia and influenza deaths peak in Brazil’s southern states during winter.

“We can surmise that the coronavirus will conform to the same framework,” said Expedito Luna, an Institute of Tropical Medicine researcher. 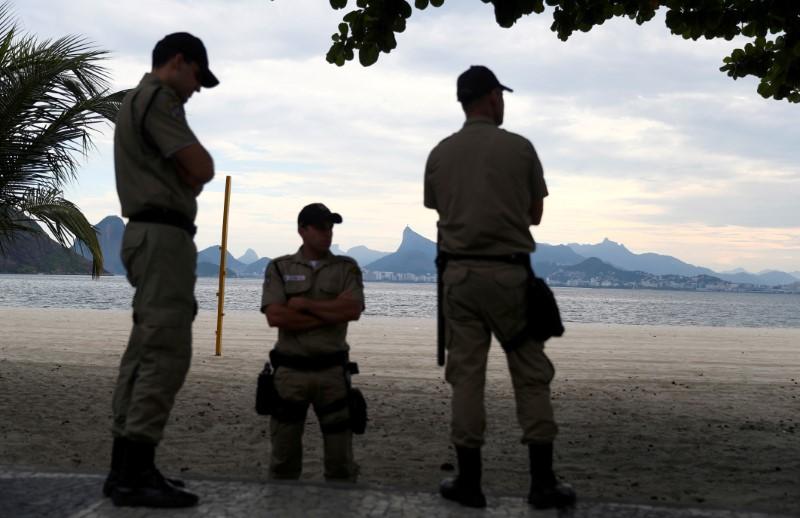 Thursday was Brazil’s last day of summer, and on Friday Brazilian President Jair Bolsonaro suggested June was likely to be the most critical month for the coronavirus outbreak. Mandetta said he expected cases to plateau in July and hopefully begin to fall quickly in September.

Tania Vergara, the president of the Infectology Society of Rio de Janeiro State, said heat likely weakened the ability of the virus to survive on places like doorknobs or in the air.