And veteran Democrat and speaker of the House, “takes the knee” with the entire Democrat caucus in homage to the Black Lives Matter (BLM) cause, HBO decides to pull “Gone with the Wind” from its library, because the film “depicts some of the ethnic and racial prejudices that have, unfortunately, been commonplace in American society”. The answer is a no-brainer: the Democrat party is on manoeuvres to hold on the Black vote bank for the coming Presidential election.

The Black community has been disproportionately impacted by Covid-19, its discontents are there to exploit.

In the past, the Black vote went 95%to the democrats. This is no longer the case.  Polls prior to the outbreak of the coronavirus pandemic showed that 20% of Blacks, and rising, intended to vote for Trump in the presidentials.

Trump has been consistently painted as “racist” by the pro-Democrat media – the New York Times, The Washington Post, CNN and so on – but his government has delivered for Black people.

Since 2016, Black employment has reached record highs; illegal immigration, which hits the poorer hardest, has been curbed, and the Republican party is for choice in education, while the Democrats – in league with the teacher’s union- defends bog-standard schools to Black parents without options for their children. 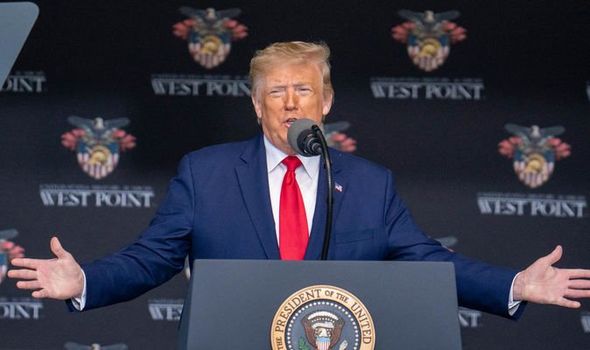 Plus, some powerful Black voices have suggested that Black voters re-examine their support for the Democratic party.

Kanye West, the incredibly successful rapper, has declared, “I love Donald Trump”; Candace Owens, a 31 year-old, Black telegenic Youtube phenomenon, has launched the Blexit movement for Blacks to register as Republicans; the Republican party’s  Larry Elder has his own nationally syndicated talk show. The message is getting out.

So why pull “Gone with the Wind”- the 1939 epic film on the South, and the highest grossing film in history? To fight racism came the cry. More likely, it has everything to do with hiding the history of the Democratic Party, and its roots in the US South. The film is a stark reminder of the party’s past as the champion of slavery.

The white supremacist Ku Klux Klan was a Democrat party organisation. In the 1930s, Hitler’s Nuremberg Laws were lifted, often verbatim, from the constitutions of the southern states. Margeret Sanger, now a party hero, then spoke to a Klan meeting. As she records in her biography, “We do not want word to get out that we want to exterminate the N-word population”.

Today, the eugenicist is revered by the Democratic Party as a Sex Educator, Nurse, and Birth Control Activist. She has statues in her memory, and is best remembered as the founder of Planned Parenthood – a large donor to the Democratic Party. Its abortion clinics, heavily represented in minority neighbourhoods, are  subsidised by the Federal Government.

Sanger has definitely been successful. Over half of Black babies never see the light of day in the United States. More black children are aborted than born in New York City. Across the United States, although black Americans comprise 13.4% of the U.S. population, but accountfor 36.0% of all abortions.

The Democrat party voted against the Constitutional amendments, passed after the civil war, granting Blacks their freedom, giving them citizens rights and the right to vote. Those rights were finally achieved in 1964 and 1965 when President Johnson signed two laws, ending discriminatory voting practices and segregation in public spaces. 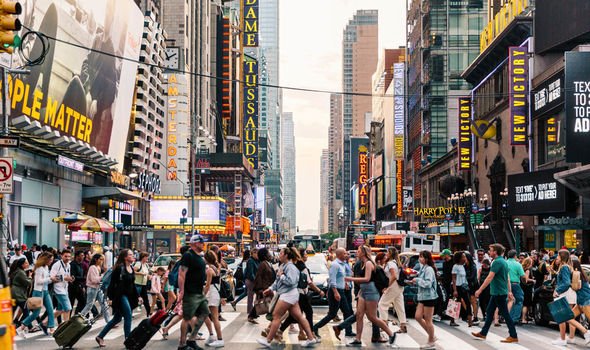 In his famous 1965 address to the graduating class at Howard University – founded in 1867 as America’s premier Black college –  Johnson explained: “You do not take a person who for years has been hobbled by chains and liberate him, bring him up to the starting line of a race and then say, ‘you are free to compete with all the others,’ and still justly believe that you have been completely fair.”

That was for his predominantly Black audience. For his Klan audience, Johnson’s language was more colourful: ““we’ve got to give them a little something, just enough to quiet them down, not enough to make a difference… I’ll have them n*****s voting Democratic for the next two hundred years”.

Then came legislation favouring “afformative action”, “desegregation bussing”, and the Supreme Court vote, opening the door to the legalisation of abortion in the notorious Roe v Wade case.

What a success to record for the likes of Sanger and Johnson. A Black vote bank for the Democrats, for decades, and a culling of Black babies, all in the name of social justice. What’s not to like?

The outstanding fact facing the Black community in the US is that 75% of Black children in the US are born into single parent households. In 1964, it was already a very worrying 25%, as Daniel opatrick Moynihan pointed out in his report of 1965, The Negro Family: the Case for National Action. In 2020, 25% of white kids are brought up without their biological fathers.

So here we have it: Black Lives Matter declare on their website that they seek to destroy the “Western-prescribed nuclear family structure requirement”. The Democratic party caucus kneels to this objective. 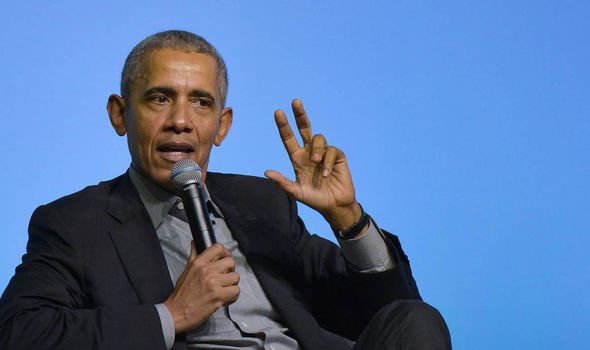 This is where the weakness of the Democratic party becomes as clear as daylight. Its denizens want to extend their success in destroying the Black family to Whites, Hispanics and others via federal funding. But polls show that Blacks are disproportionately church-going and small c conservative.

BLM protestors have lionized the former criminal and substance addicted George Flloyd in Minneapolis as a victim of police brutality, but dropped the death of David Dorn, the 77 year old retired (Black) police officer, dead by BLM supporters. Clearly not all Black lives matter equally to Black Lives Matters.

The Democrats are weaponizing race. Nothing new here. As former Vice President Biden opined, unprompted, and live on TV, that “you ain’t black” if you vote republican.” And its not anger that is the motivation. Its fear that the Black vote is wobbly.

• Alex Story is the former director of communications for Leave.EU and conservative political campaigne