Group of 20 trade ministers on Tuesday promised to work towards a fair distribution of Covid-19 vaccines by lifting export restrictions and making the trade system more transparent.

Their final statement, adopted after a meeting in Sorrento, southern Italy, was a sign of the return of multilateralism, said Italian Foreign Minister Luigi Di Maio.

“We have to ensure that there is greater circulation of vaccines and that there are production factories in the developing countries,” French trade minister Franck Riester said.

While more than six billion vaccine doses have been produced and administered worldwide, only 1.4 per cent of people in poor countries have been fully vaccinated, compared to 58 per cent in rich countries, World Trade Organisation chief Ngozi Okonjo-Iweala said earlier this month. 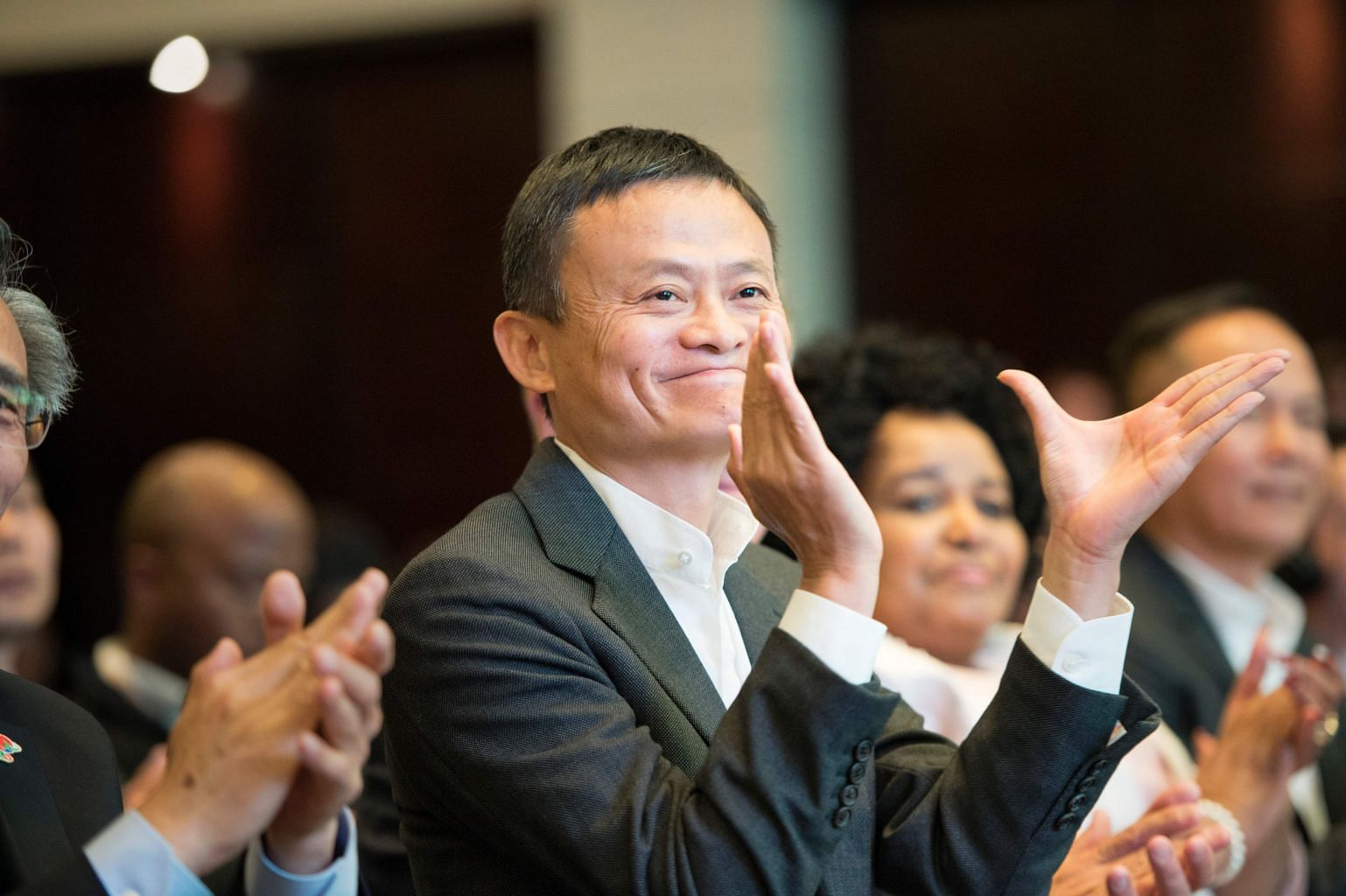 The Chinese billionaire has been keeping a low profile since delivering a speech in October last year in Shanghai criticising China’s financial regulators.

That triggered a chain of events that resulted in the shelving of his Ant Group’s mega IPO. 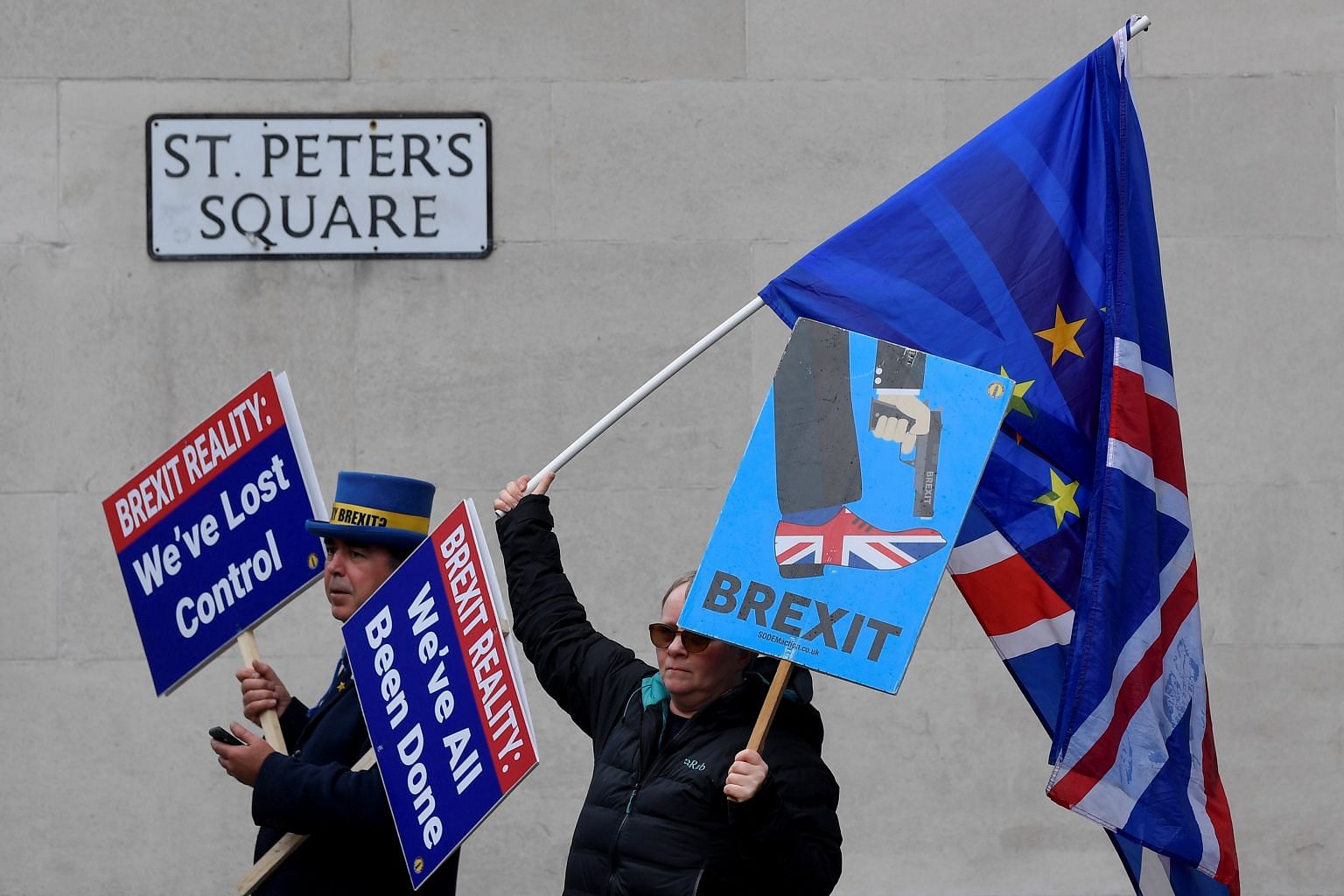 British Brexit minister David Frost made an impassioned plea to the European Union on Tuesday to allow for “significant change” to post-Brexit rules governing trade with Northern Ireland, saying only that could draw the poison from their relations.

A day before the EU is expected to present its proposals to solve a standoff over part of the Brexit divorce deal, Frost again warned Brussels that London could unilaterally waive some of the terms of its agreement if the bloc failed to budge.

In a speech that was part explanation of Britain’s 2016 vote to leave the EU and part accusation that Brussels was all but purposefully trying to further complicate relations, Frost again appealed for resolution to a problem that has run for months.

Russia to test Covid-19 vaccine in form of nasal spray 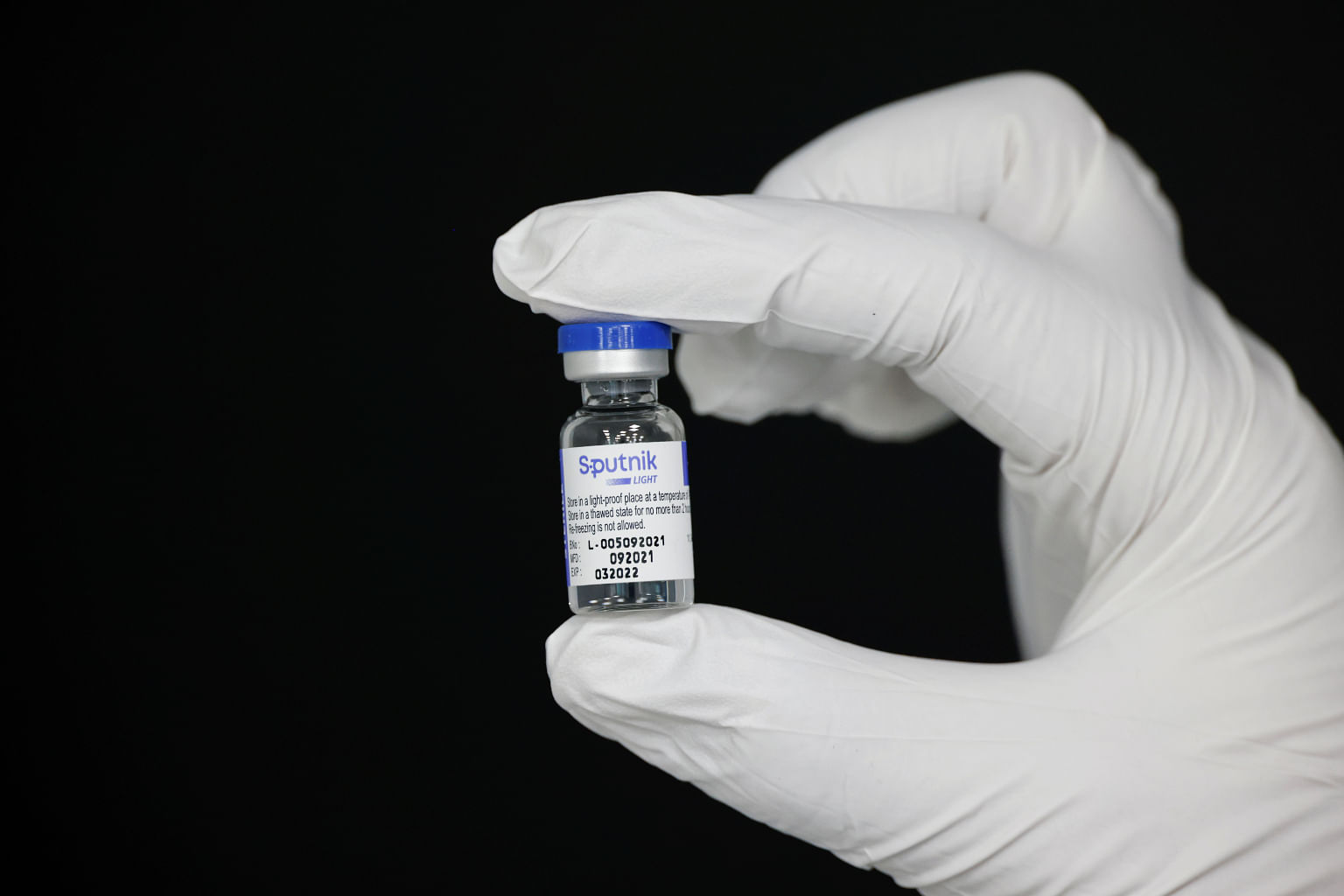 Russia will test a nasal spray form of its Sputnik V vaccine against Covid-19 among adult volunteers, according to a state document published on Tuesday, as the country struggles to rein in rising numbers of infections and deaths.

Russia was quick to develop and launch its Sputnik vaccine when the coronavirus pandemic struck last year, but take-up has been slow, with many Russians citing distrust of the authorities and fear of new medical products.

The nasal spray is to be applied in two doses in a clinic in St Petersburg, according to the document published on the state register of medicines, which did not provide the planned timing of the clinical tests. 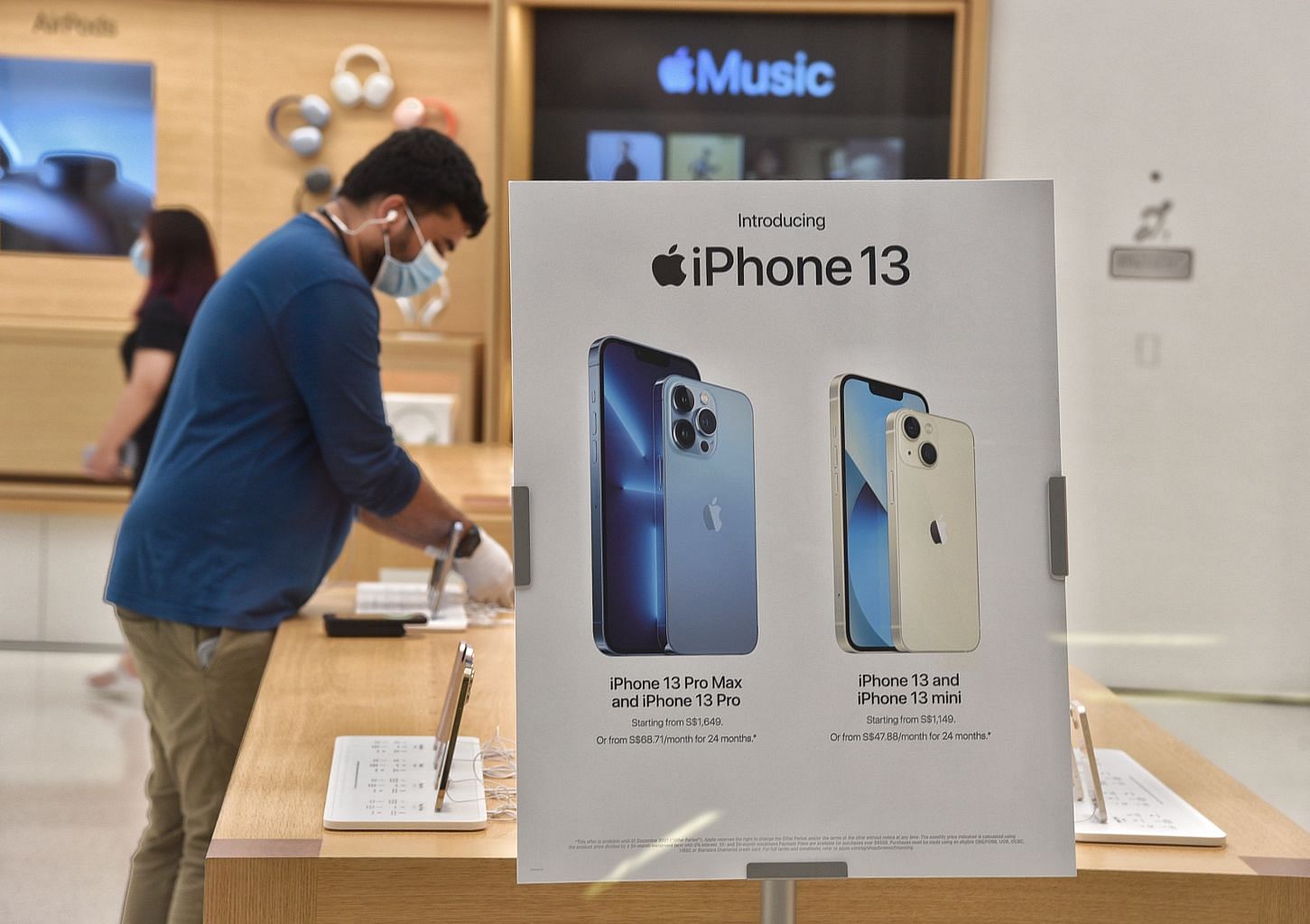 Apple Inc is expected to cut down production of the iPhone 13 series by as many as 10 million units due to the global chip shortage, Bloomberg News reported on Tuesday, citing people familiar with the matter.

Shares of Apple, which had projected to produce 90 million units of the new iPhone models by the end of this year, fell 1 per cent to US$140.08 in after-hours trading.

The company told its manufacturers that the number of units would be lower because the tech giant’s chip suppliers including Broadcom and Texas Instruments are struggling to deliver components, the Bloomberg report said.