Crowds of rioters torched cars and threw rocks at police who responded with shots and water canon, as protests against Covid-19 measures turned violent in the port city of Rotterdam on Friday night.

“We fired warning shots and there were also direct shots fired because the situation was life-threatening,” police spokeswoman Patricia Wessels told Reuters.

Several hundred people had gathered to voice opposition to government plans to restrict access to indoor venues to people who have a “corona pass”, showing they have been vaccinated or already recovered from an infection.

Harris is briefly first woman to be acting US president 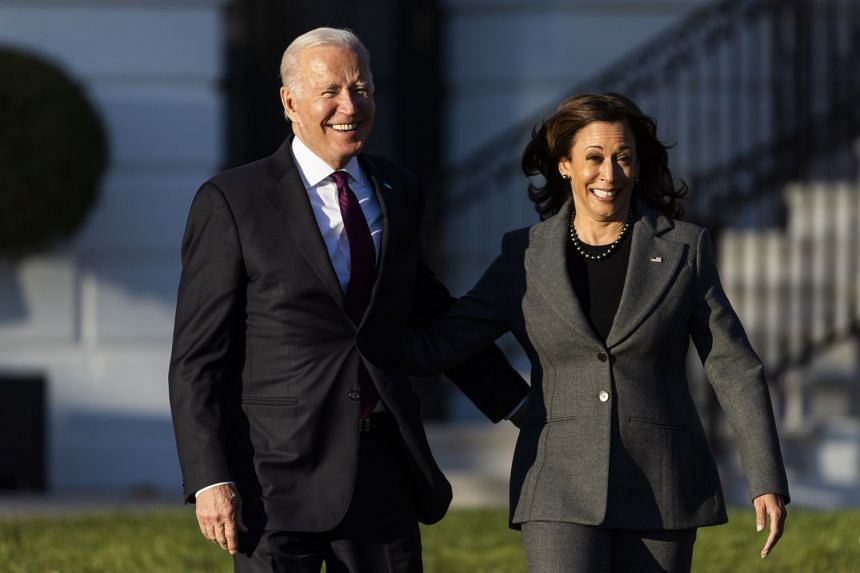 US President Joe Biden briefly transferred power to Vice-President Kamala Harris on Friday  as he underwent a colonoscopy, making her the first woman to hold the presidential reins in US history.

Biden, a Democrat, alerted leaders in Congress of the power transfer at 10.10am EST (11.10pm Singapore time) and took back control at 11.35 EST, the White House said.

The president was undergoing a routine physical at the Walter Reed military hospital outside Washington. 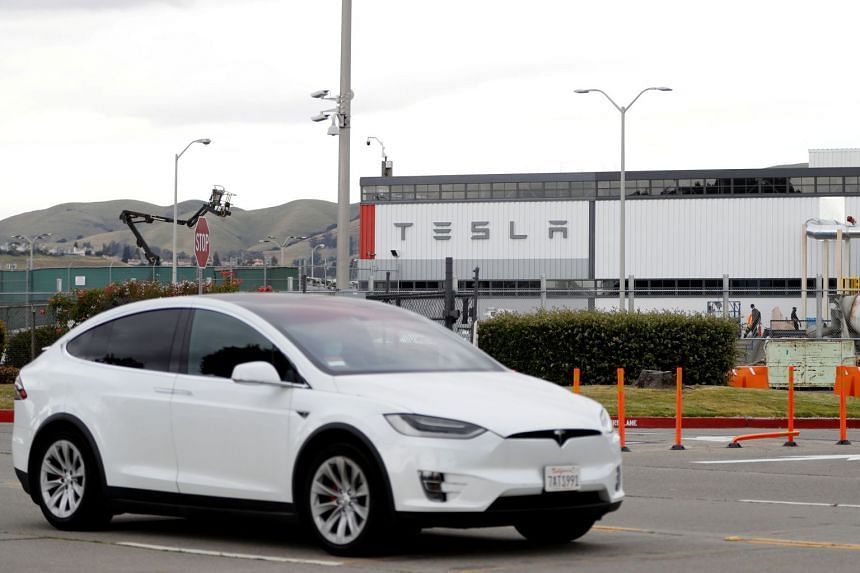 A Tesla factory worker in California has sued the electric car maker, alleging women are subjected to rampant sexual harassment at the facility and that managers have not taken action despite her complaints.

The Fremont plant in the San Francisco Bay area has been involved in other controversies, including a lawsuit alleging racism and a battle over Covid-19 restrictions.

In the new suit filed, Jessica Barraza says she was the victim of sexist language and behaviour, including frequent groping on the factory floor – all of which was known to supervisors and managers and even perpetrated by them. 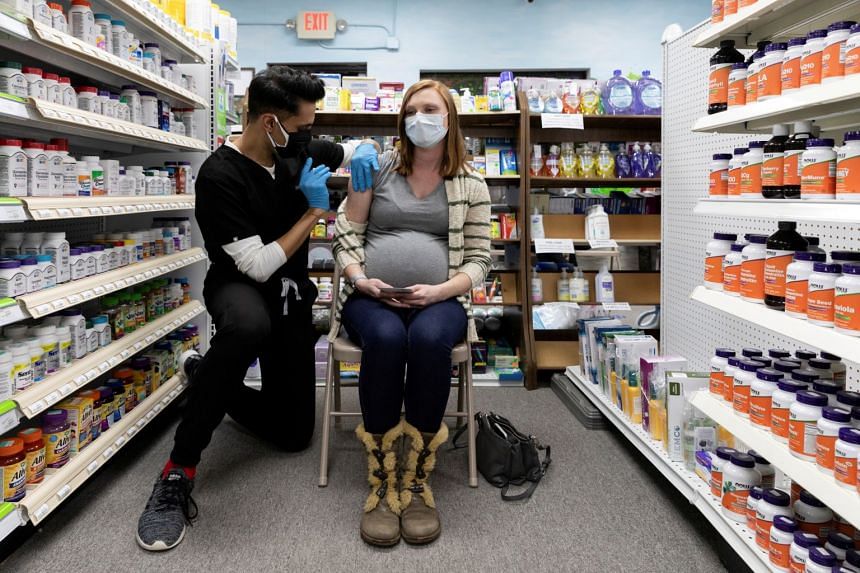 The risk of stillbirth is about twice as high for women with Covid-19 compared to those without, and grew to about quadruple during the period when the Delta variant became dominant, a large US government study said on Friday.

The analysis, carried out by the Centres for Disease Control and Prevention was based on more than 1.2 million deliveries between March 2020 and September 2021 from a large US hospital database.

Overall, stillbirths were highly rare, accounting for 0.65 per cent or 8,154 deliveries. 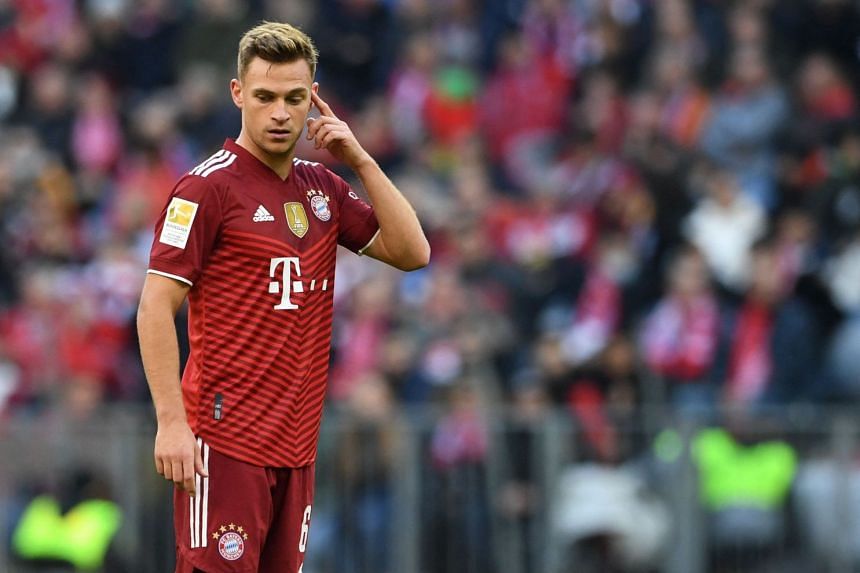 Unvaccinated Bayern Munich midfielder Joshua Kimmich returned to house quarantine on Friday after having private contact with someone who tested positive for Covid-19, ruling him out of at least the next two games.

Bundesliga leaders Bayern confirmed the news on Friday, when Kimmich sat out their Bundesliga match at Augsburg.

Kimmich, 26, has been at the centre of fierce debate in Germany since revealing he opted not to be vaccinated due to “personal concerns”.