Bomb threat cited by Belarus was sent after plane was diverted

A bomb threat cited by Belarusian authorities as the reason for forcing a Ryanair jetliner carrying a dissident journalist to land in Minsk was sent after the plane was diverted, privacy-focused email provider Proton Technologies said on Thursday.

The Belarusian authorities said they ordered the plane, which was in their airspace on its way from Greece to Lithuania, to land in the Belarusian capital on Sunday because of a bomb threat from the Islamist militant group Hamas.

On Wednesday, the London-based research group Dossier Centre published what it said was an email carrying the purported Hamas threat from someone calling themselves Ahmed Yurlanov.

The email appeared to have been sent 24 minutes after the Belarusian authorities warned the plane’s crew there was a bomb threat.

A motorcyclist, a ‘jack-of-all-trades’: Victims of US railyard massacre 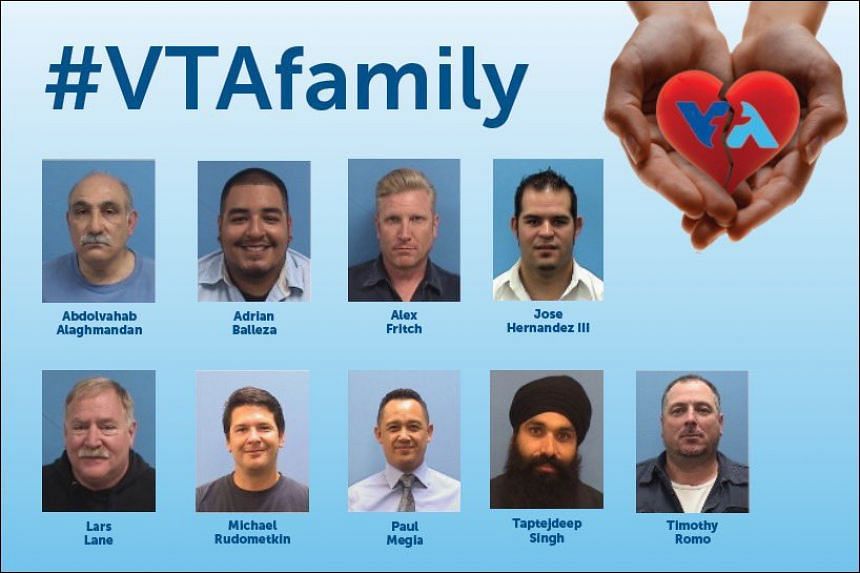 To his friends, Lars Kepler Lane – also known as “Keppy” – was a laid back, ordinary guy who liked to spend time with family and take on projects outside his work at the Valley Transportation Authority.

On Wednesday, Lane was one of nine people shot dead at the Northern California railyard where he worked when a transit employee opened fire on his coworkers.

Also among the dead were an avid motorcyclist, a beloved supervisor and a young father. 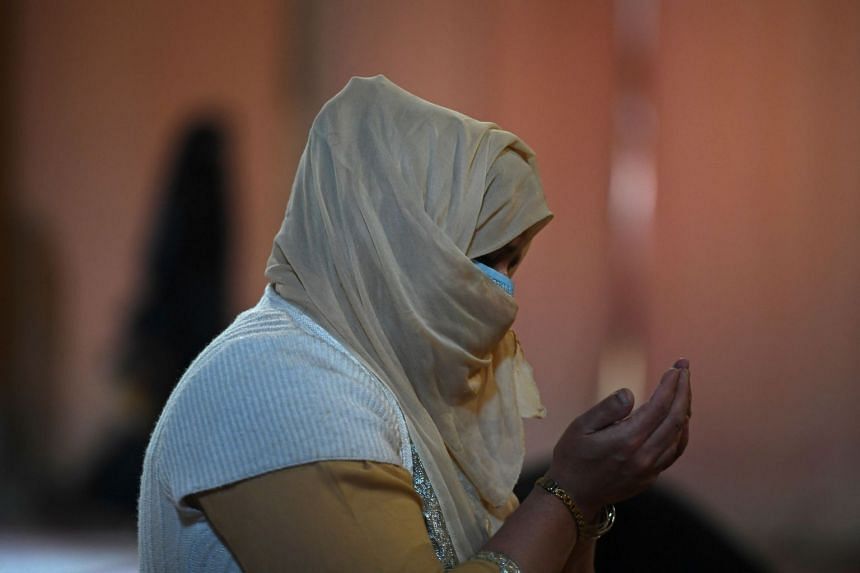 The Austrian government came under fire on Thursday for a new “Islam map” showing the location of mosques and associations around the country, with religious groups saying it would stigmatise Austria’s Muslim population.

Earlier, Integration Minister Susanne Raab unveiled an Internet website called the “National Map of Islam” with the names and locations of more than 600 mosques, associations and officials and their possible links abroad.

But the interactive map – compiled in collaboration with the University of Vienna and the Documentation Centre of Political Islam – alarmed many of Austria’s Muslims.

First foreign tourists in more than a year land in Israel 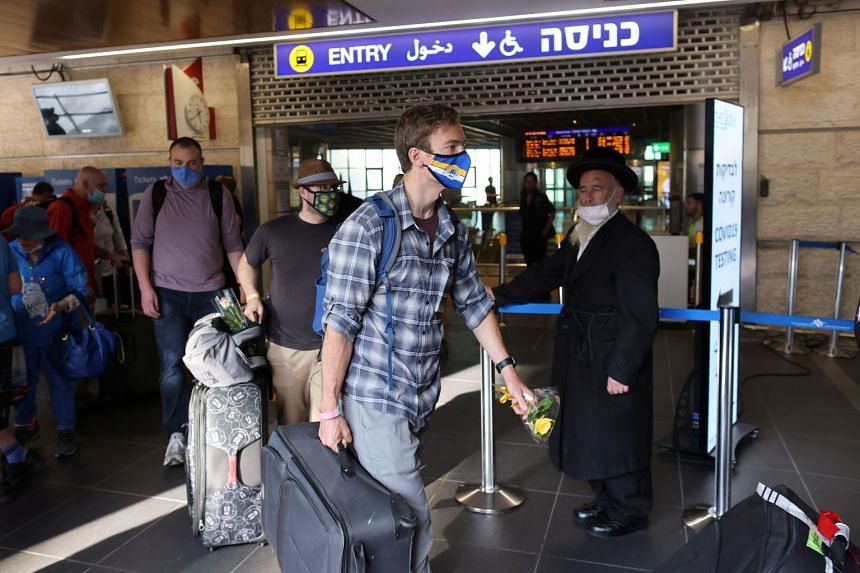 The first group of foreign tourists in more than a year touched down in Israel on Thursday,  after the government began opening its borders following a steep drop in Covid-19 infections.

Small groups of vaccinated foreign tourists – up to 30 people – have been allowed to enter as of last Sunday and the Tourism Ministry expects 20 such groups to come from countries, including the US, Britain and Germany, under a pilot programme until June 15.

The ministry then hopes to expand the number of groups and, in July, allow individual tourists.

‘But I won the PGA’: Mickelson brushes off poor start at Colonial 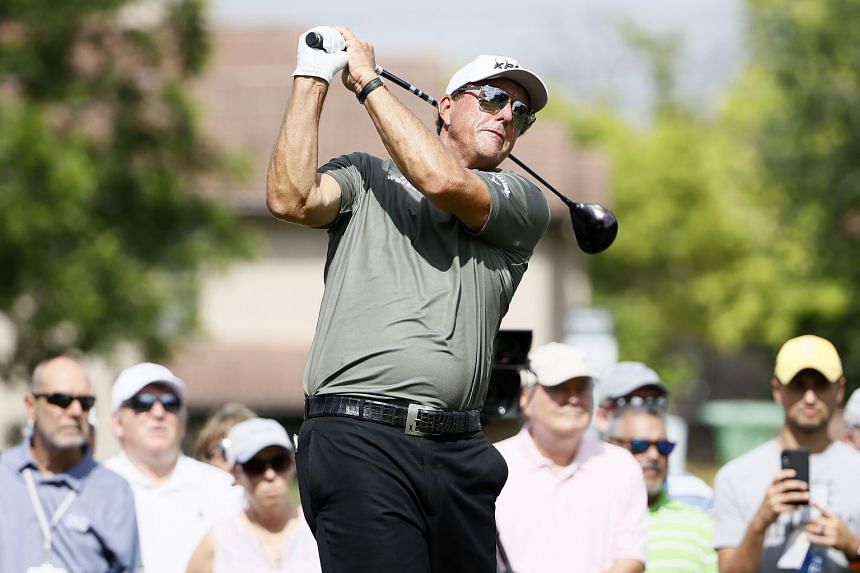 Phil Mickelson may have struggled at Colonial Country Club on Thursday in his first start since becoming golf’s oldest major champion but did not appear too bothered as he was still revelling in his PGA Championship victory.

The 50-year-old Mickelson shot a three-over-par 73 in Fort Worth, Texas, that left him near the bottom of the field at the Charles Schwab Challenge.

“Yeah, I didn’t play well. I shot three-over. But I won the PGA, so…” Mickelson said in response to the first question of his post-round news conference.