Rescue crews near Miami combed through tonnes of rubble on Thursday for anyone who may have survived the predawn collapse of part of an oceanfront residential tower, with officials reporting at least one person found dead and nearly 100 more missing.

Sally Heyman, a Miami-Dade county commissioner, said officials have been unable to make contact with 51 individuals who “supposedly” live in the building, home to a mix of people including families and part-time “snow bird” residents who spend the winter months in Florida.

Miami-Dade police director Freddy Ramirez later told reporters that 99 people were unaccounted for and that 53 others whose whereabouts were initially unknown have since been located, though he did not make clear whether everyone in the second group was alive.

A fire official said 35 people were rescued from the building in Surfside, a seaside enclave of 5,700 residents on a barrier island across Biscayne Bay from the city of Miami, including two who were pulled from the rubble as response teams used trained dogs and drones in the search for survivors. 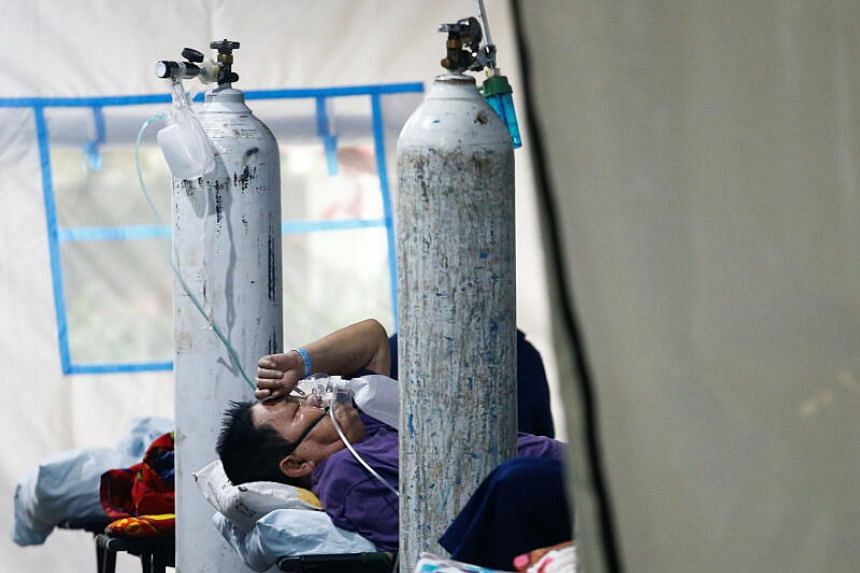 The coronavirus can infect brain cells, leading to a reaction that could possibly trigger neurological and psychological complaints, Dutch researchers said on Thursday.

Although the spread of coronavirus rapidly stops, leading to limited damage after entering the brain via the nose, it triggers cytokines, small proteins that act as messengers within the immune system, said the study published in the US-based mSphere microbiology journal.

“These can play a role in local infections… that possibly contribute to neurological and psychological complaints among many (ex) patients,” said the study, done by the Erasmus University Medical Centre in Rotterdam.

A tornado razed houses to the ground in several places in the south-east of the Czech Republic on Thursday, leaving dozens of injured people, rescuers and politicians said.

Interior Minister Jan Hamacek said he expected “lost lives”, adding that a search and rescue team specialised in locating people under debris was on its way.

US approves possible sale of F-16 jets, missiles to Philippines 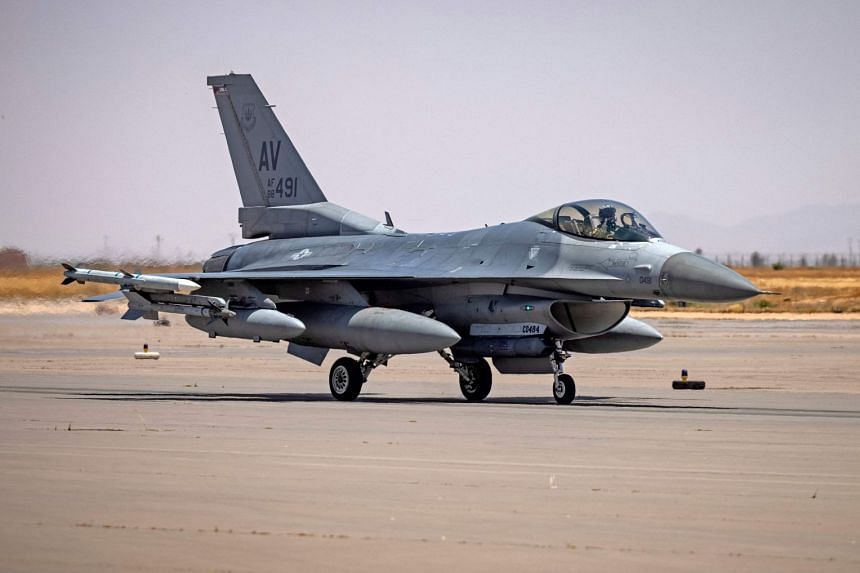 The US State Department has approved the potential sale of F-16 fighter jets, as well as Sidewinder and Harpoon missiles, to the Philippines in three separate deals with a combined value of more than US$2.5 billion (S$3.3 billion), the Pentagon said on Thursday.

The Philippines is looking for a new multi-role fighter jet and is evaluating the F-16 and the SAAB Abs Gripen and others. 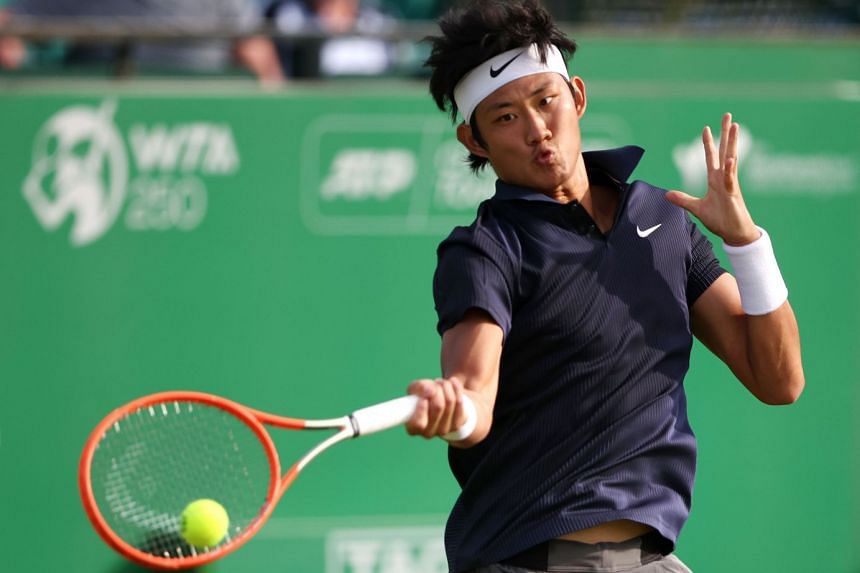 Zhang Zhizhen qualified for Wimbledon on Thursday to become the first Chinese man in the Open era to play in the Grand Slam tournament.

Ranked 178 in the world, Shanghai native Zhang is the only Chinese man in the world top 250.