The subpoena reportedly seeks all communication between Bolton, his publisher and agent, citing national security. 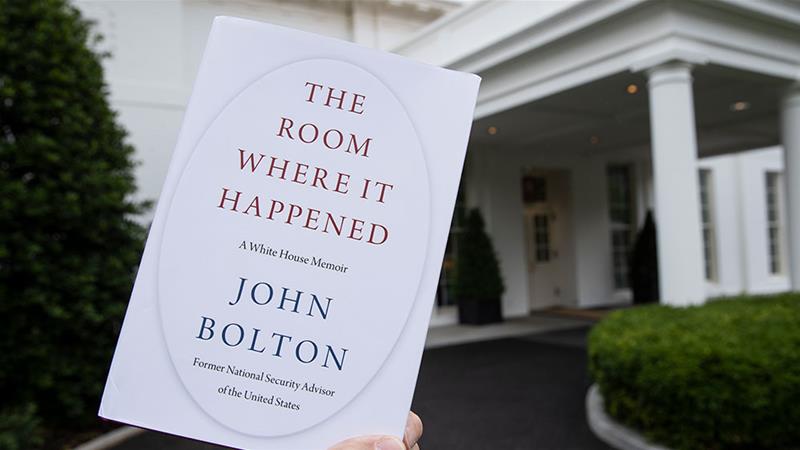 The US Justice Department has launched a criminal investigation into whether President Donald Trump’s former National Security Adviser John Bolton mishandled classified information when he published a book about his time in the White House, multiple US media outlets have reported.

According to a report from the Wall Street Journal on Tuesday, federal prosecutors sent grand jury subpoenas on Monday to Bolton’s literary agent, Javelin, and Simon & Schuster, which published, The Room Where It Happened: A White House Memoir.

The subpoenas requested all communications with Bolton, the newspaper reported, citing anonymous sources. The paper also said Bolton has not received a grand jury subpoena.

The Trump administration previously sought a court order to prevent Bolton from publishing the book, which is highly critical of Trump. 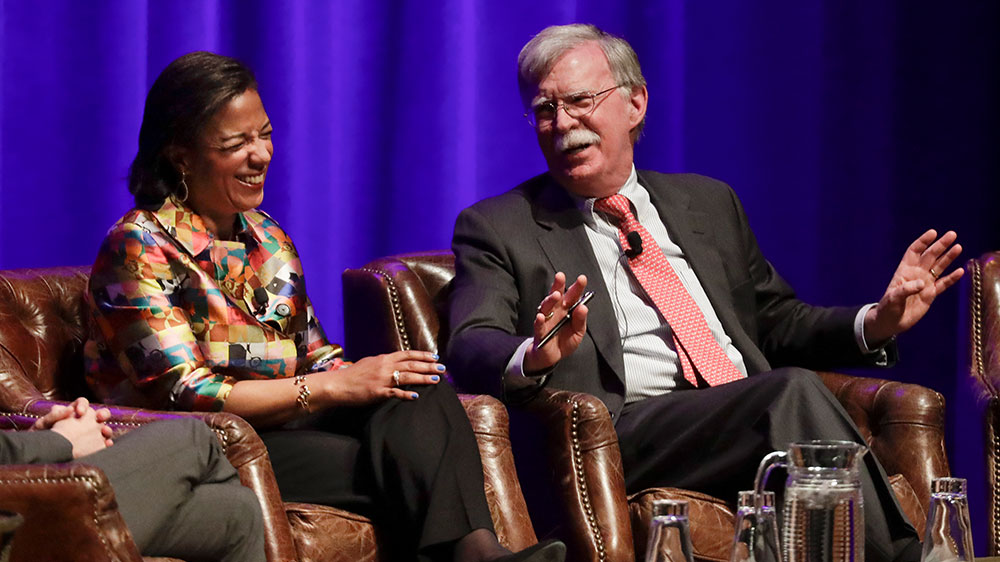 The New York Times, also citing anonymous sources, reported that lawyers for the National Security Council and the Justice Department debated whether opening the investigation would be viewed as a political act with just seven weeks remaining before Trump faces former Vice President Joe Biden on November 3 national polls.

The Times reported some of the lawyers referenced a federal judge who, in June, said the Justice Department’s case to halt the publication of Bolton’s book – which was ultimately unsuccessful – contained some valid points.

In seeking the injunction, the Justice Department had argued that the book contained classified information that could threaten national security.

US District Court Judge Royce Lamberth wrote in the ruling, which allowed the book to be published, that Bolton “gambled with the national security of the United States” and “exposed his country to harm and himself to civil (and potentially criminal) liability”, CNBC reported.

Trump has also said Bolton filled the book with “lies” that were “intended to make me look bad”.

The president claimed in a June tweet that Bolton “is a lowlife who should be in jail, money seized, for disseminating, for profit, highly Classified information.”