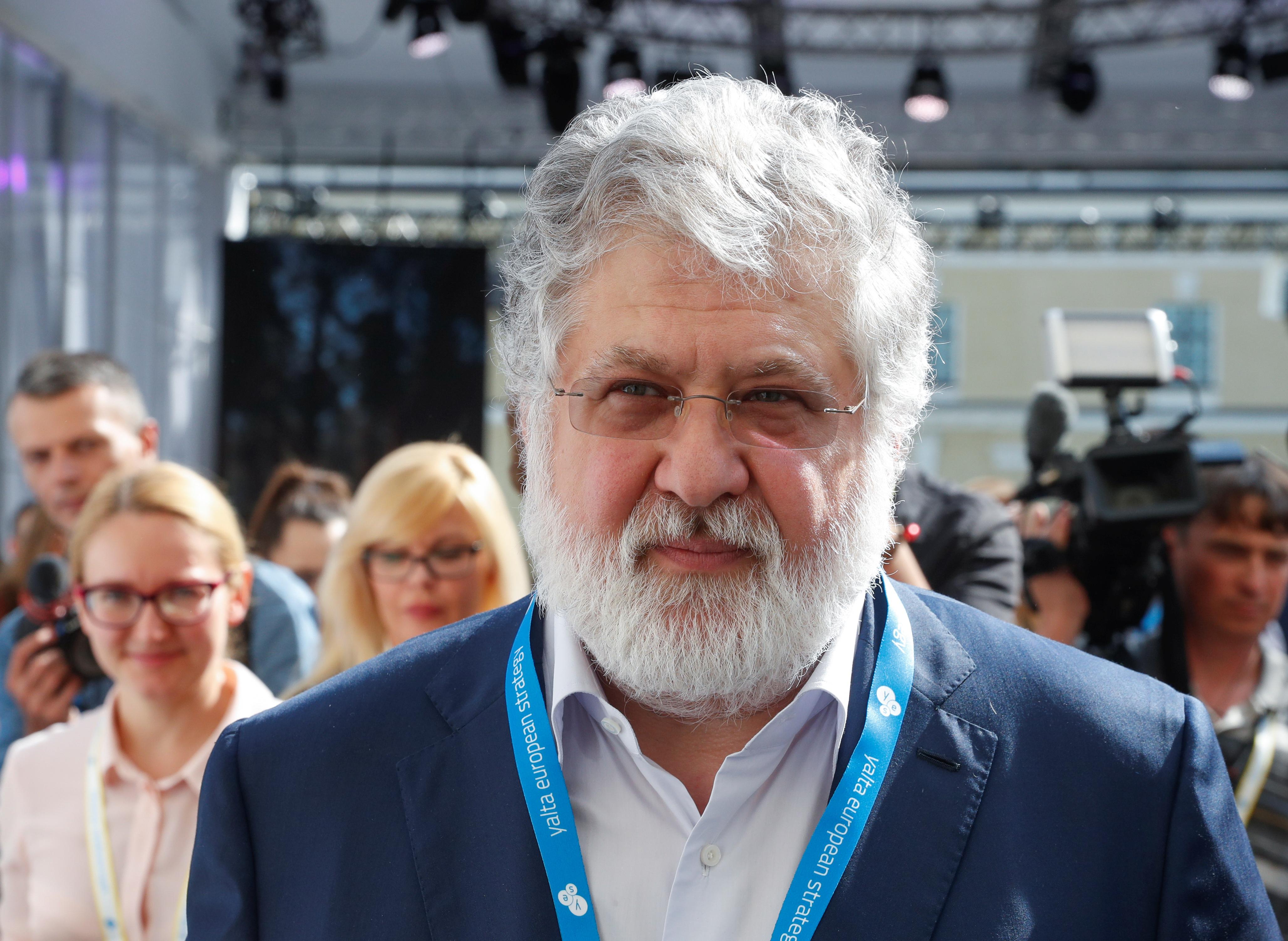 The U.S. Justice Department filed two lawsuits on Thursday seeking to seize $70 million worth of property. Federal prosecutors in a Miami court alleged that Kolomoisky and Gennadiy Boholiubov stole billions of dollars from Privatbank, the Ukrainian institution which they owned.

“All investments in the USA were made from our own funds received in 2007-2008 from the deal with Evraz and from the income of other businesses stored in PrivatBank. Anything else is categorically rejected,” Interfax Ukraine quoted Kolomoisky as saying.

Boholiubov has not commented on the matter.

U.S. prosecutors said that between 2008 and 2016, Kolomoisky and Boholiubov obtained fraudulent loans and lines of credit, some of whose proceeds they laundered through shell company accounts at PrivatBank’s Cyprus office before transferring the money to the United States.

Kolomoisky is one of the most prominent tycoons in Ukraine and is regarded as a key political backer of President Volodymyr Zelenskiy.