KIEV (Reuters) – Ukraine’s government imposed a state of emergency in the region surrounding the capital Kiev on Wednesday as Prime Minister Denys Shmygal warned of a national economic crisis due to the global fallout from the coronavirus epidemic. 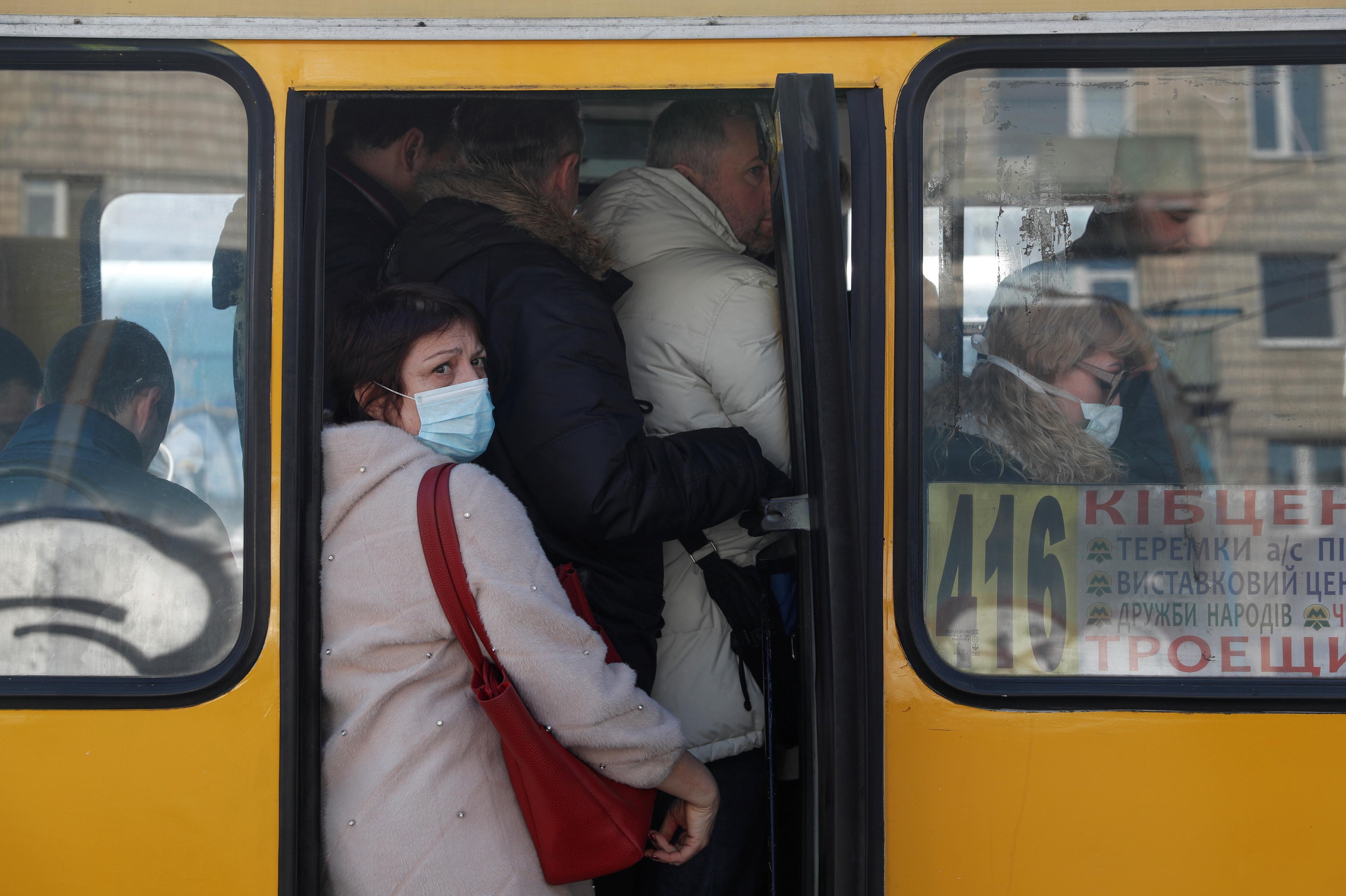 The authorities have already imposed nationwide restrictions on shops, restaurants, theaters and transport in an effort to contain the coronavirus, which has infected 14 people so far, including one lawmaker. Two have died.

It was not immediately clear what extra measures would be imposed on the Kiev region, but legislation allows steps including restricting people’s movement, a ban on strikes, and special orders on distributing food and other essentials.

The state of emergency does not affect the capital city itself yet, the interior ministry said, but such a decision could be taken later on Wednesday or Thursday.

The infected lawmaker, Serhii Shakhov, who is not affiliated with any major political party, is in self-isolation after contracting the virus. People with whom he has recently been in contact will be tested.

Shmygal’s government, which took office after a sweeping reshuffle earlier this month, is holding talks with the International Monetary Fund on financial support and has received “pretty positive” messages, the prime minister said.

Apart from the coronavirus, “we must prepare the country for other challenges … There may be an economic crisis in Ukraine,” Shmygal said at a televised cabinet meeting.

“We are moving forward regarding financial support from this international organization (the IMF). We hope for a positive result in the near future. The IMF messages are pretty positive today,” he said.

Ukraine is one of Europe’s poorest countries and its economy has been supported by IMF deals since the 2014 annexation of Crimea by Russia and the outbreak of a conflict against Moscow-backed forces that has killed more than 13,000 people.

A new $5.5 billion IMF deal was provisionally agreed in December, but the money has not been disbursed yet and is contingent on the government passing reforms and making progress in a long-standing fight against corruption.

The turbulence from the coronavirus has weighed on the hryvnia currency, which slipped to 27 to the dollar this week for the first time since June last year.

Restrictions across Europe have also caused a shortage of U.S. dollar bills in Ukraine, prompting major banks to temporarily switch to online transactions to exchange hryvnias for dollars. The central bank said a new delivery of dollar bills would reach Ukraine in the coming days.

Separately Ukrainian police have appealed to citizens to phone a hotline to help identify people spreading false information about the coronavirus on social media.

False stories have spread, including that the authorities have banned children from leaving their homes, and that helicopters are spraying disinfectant in cities at night, police said.