He said: “The amount of sunshine across the UK has been astonishing, and more of it is to come.

“It is the North-West of Scotland where we could see the highest temperatures.

“We have high pressure to the east of us, so winds and an easterly breeze will keep things a little cooler in the south-east of England.

“Scotland could get to 28C and it will be sunshine from dawn to dusk today for many people on Friday.” 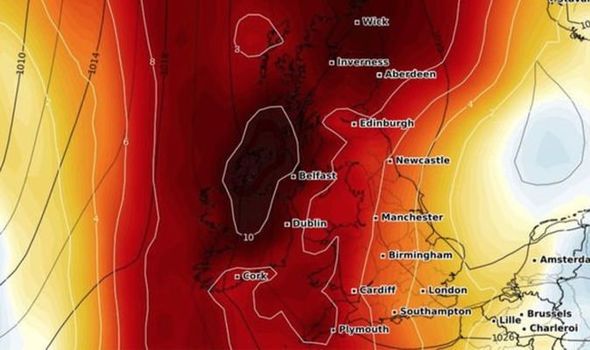 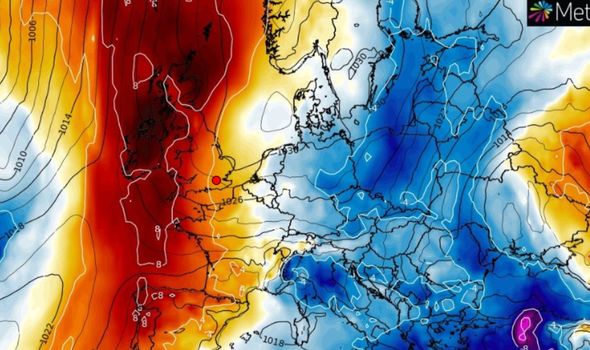 The Met Office has also predicted that Sunday could prove to be the hottest day of the year if temperatures continue to rise.

Met Office meteorologist Aidan McGivern explained the Scottish highlands see the hottest temperatures in the country over the weekend.

Mr McGivern said: “Look at Scotland, the north of Scotland by Friday and Saturday – 28C here, especially around the Moray coast.

“That could be the warmest place in the whole of the country and certainly the warmest day of the year so far in Scotland.” 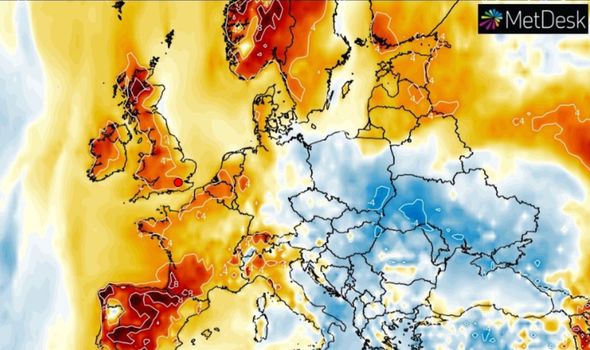 Despite the warm weather for the weekend, it is not expected to last long into the new week.

Temperatures across the country are forecasted to fall due to cooler air from the Atlantic.

Mr McGivern said: “There is increased uncertainty around the middle of next week for the timing of the change to cooler air. 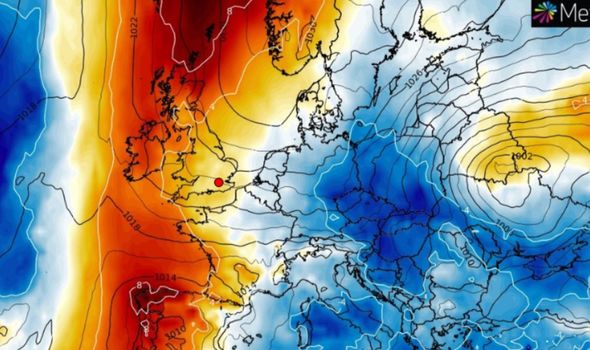 “It looks likely that northern parts of the country will see a change to cooler more unsettled weather around the early part of next week.

“Southern parts of the country will get hotter for a time before then also starting this gradual change to cooler more unsettled weather.

“This comes with an increased chance of rain or showers as well.”