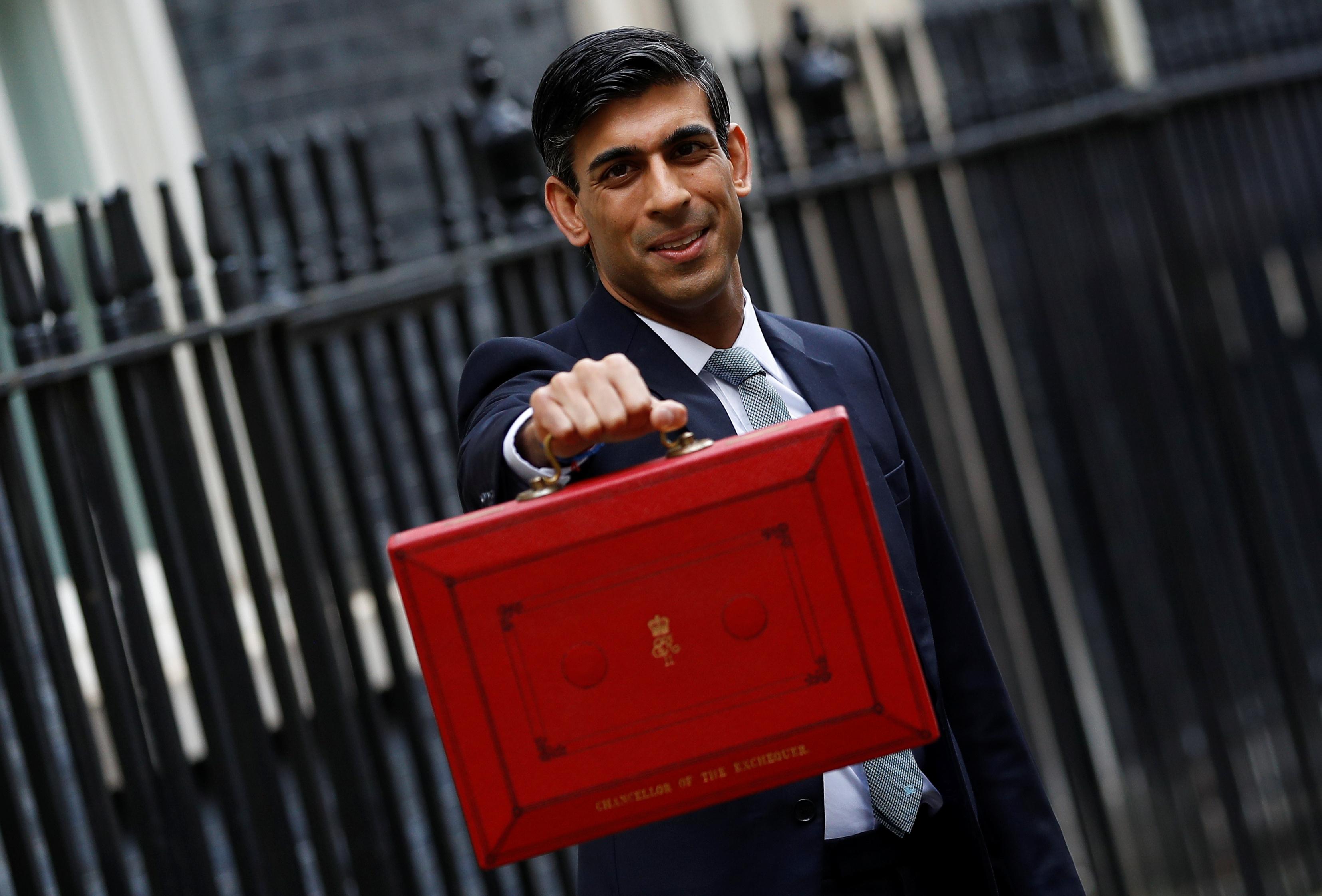 LONDON (Reuters) – British finance minister Rishi Sunak said on Thursday that Britain did not see the need for a U.S-style flying ban as part of its response to the spread of coronavirus.

“The evidence here does not support that,” Sunak told BBC television.

U.S. President Donald Trump ordered travel from Europe to the United States to be restricted for 30 days. Travel from Britain would not be affected by the ban.