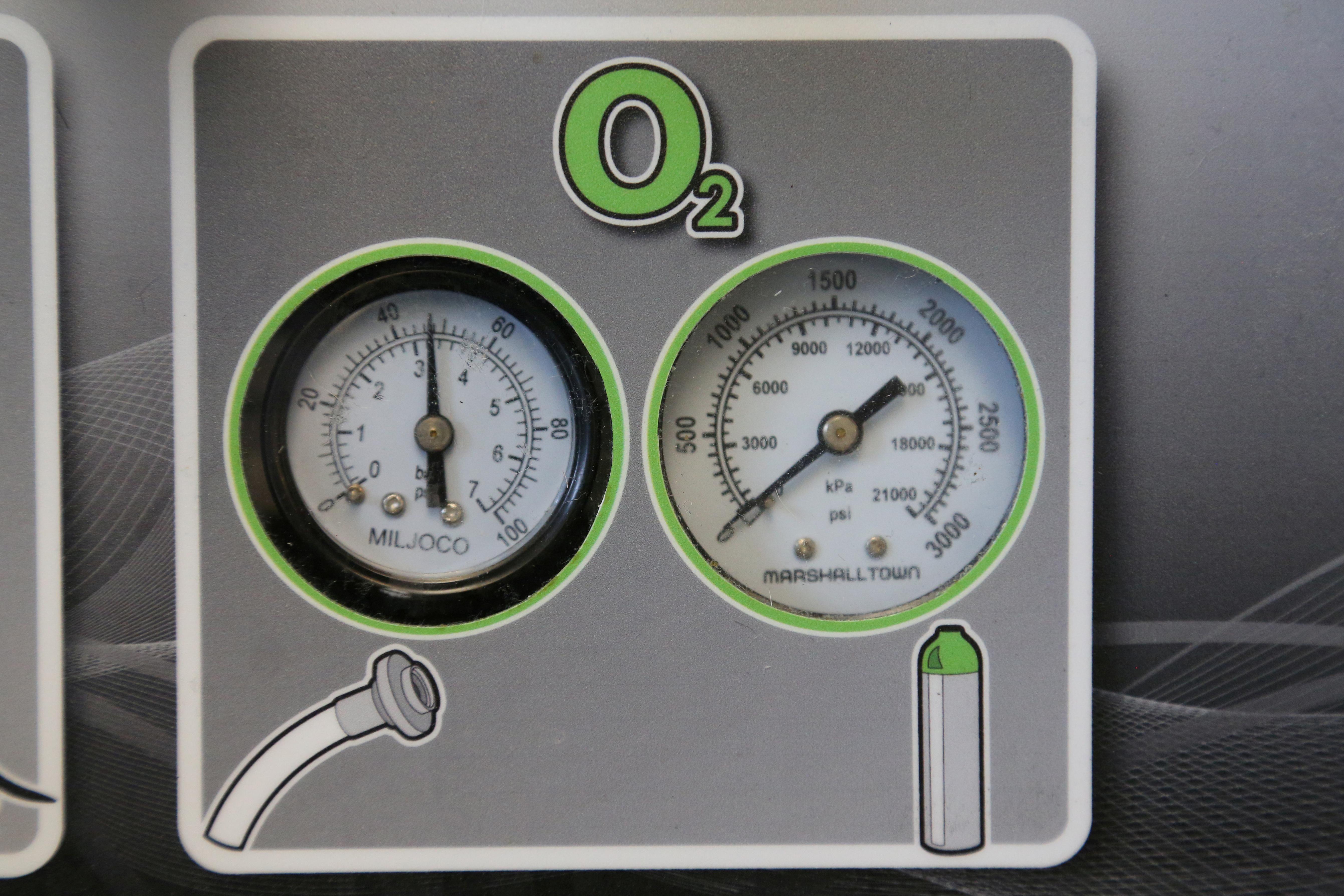 LONDON (Reuters) – Prime Minister Boris Johnson has told British manufacturers to boost production of ventilators and ordered private hospitals to prepare for an overspill of patients from the public health service ahead of an expected surge of coronavirus cases.

Johnson was due to speak to manufacturers on Monday and the government had already asked engineers to find ways to quickly produce more ventilators in Britain which the government would buy, the prime minister’s office said.

Germany and Italy have scrambled to get more ventilators and manufacturers warned on Friday that hospitals everywhere faced a lack of vital equipment needed to treat coronavirus patients.

The government was also negotiating with private healthcare providers about paying for thousands of beds in private hospitals, to be brought into use if coronavirus spreads rapidly in Britain.

“The public are right to be proud of the NHS, but the scale of the challenge we face means we can’t do this alone,” the head of Britain’s National Health Service, Simon Stevens, said in a statement issued by Downing Street.

All hospitals would be given instructions on Monday to help them to prepare, he said.

Britain has so far had fewer confirmed cases of coronavirus than other countries in Europe such as Italy, Spain and France but the death toll almost doubled to 21 on Saturday.

A British government source said the government would ban mass gatherings from next week in an attempt to curb the coronavirus outbreak, an escalation of its crisis plan that critics have said was too relaxed.