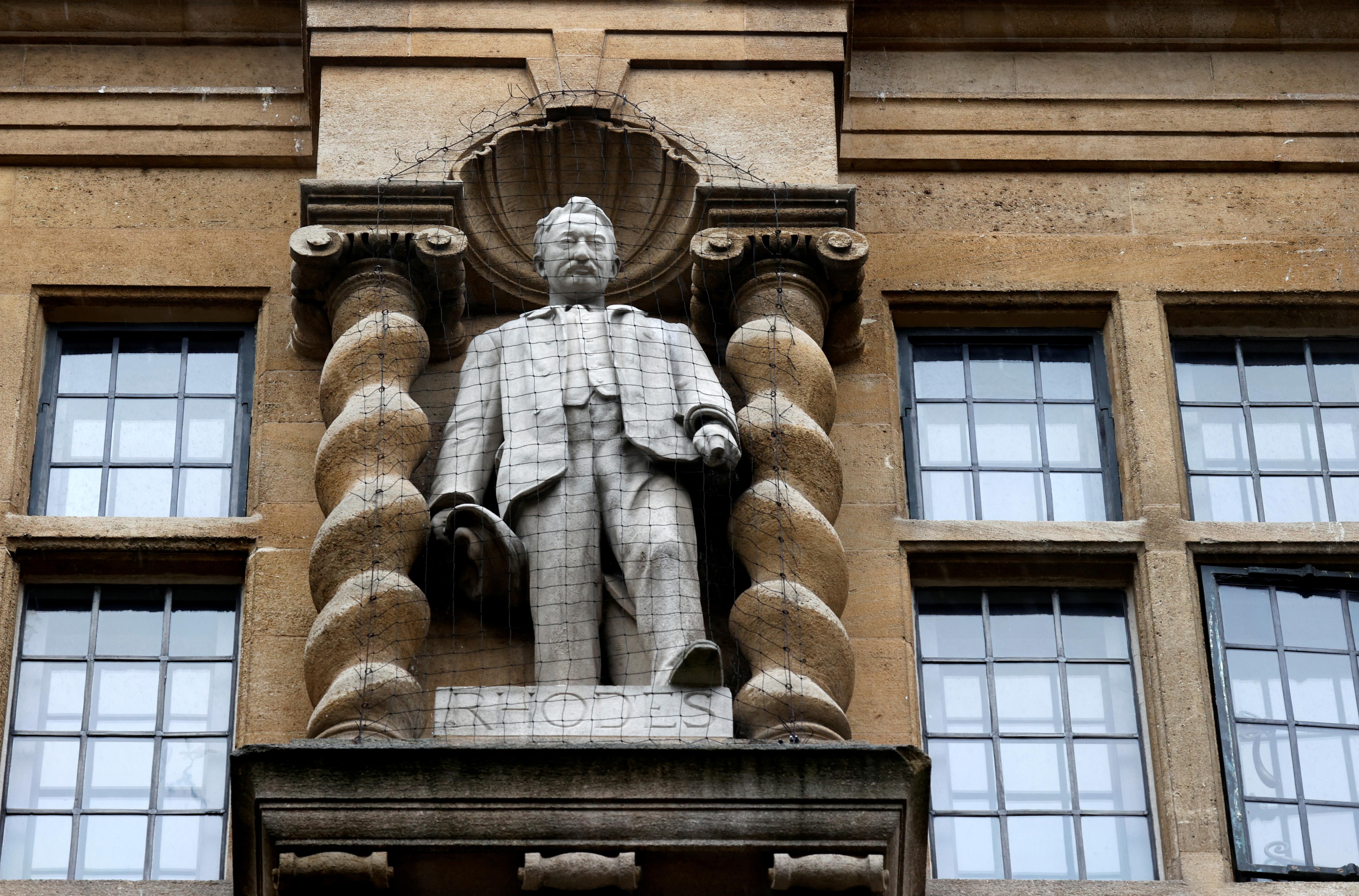 LONDON (Reuters) – British Prime Minister Boris Johnson said on Thursday that a statue of 19th century colonialist Cecil Rhodes should not be pulled down from an Oxford University college because history should not be edited.

Oriel College, Oxford, said last month it wanted to remove a statue of Rhodes after a campaign by those who argue the statue glorifies racism and is an insult to black students.

Johnson told the Evening Standard newspaper he did not want to see the statue pulled down.

It would, he said, be like “trying to bowdlerise or edit our history … like some politician sneakily trying to change his Wikipedia entry,” the Standard reported.

“I’m pro-heritage, I’m pro-history, and I’m in favour of people understanding our past with all its imperfections,” he said.