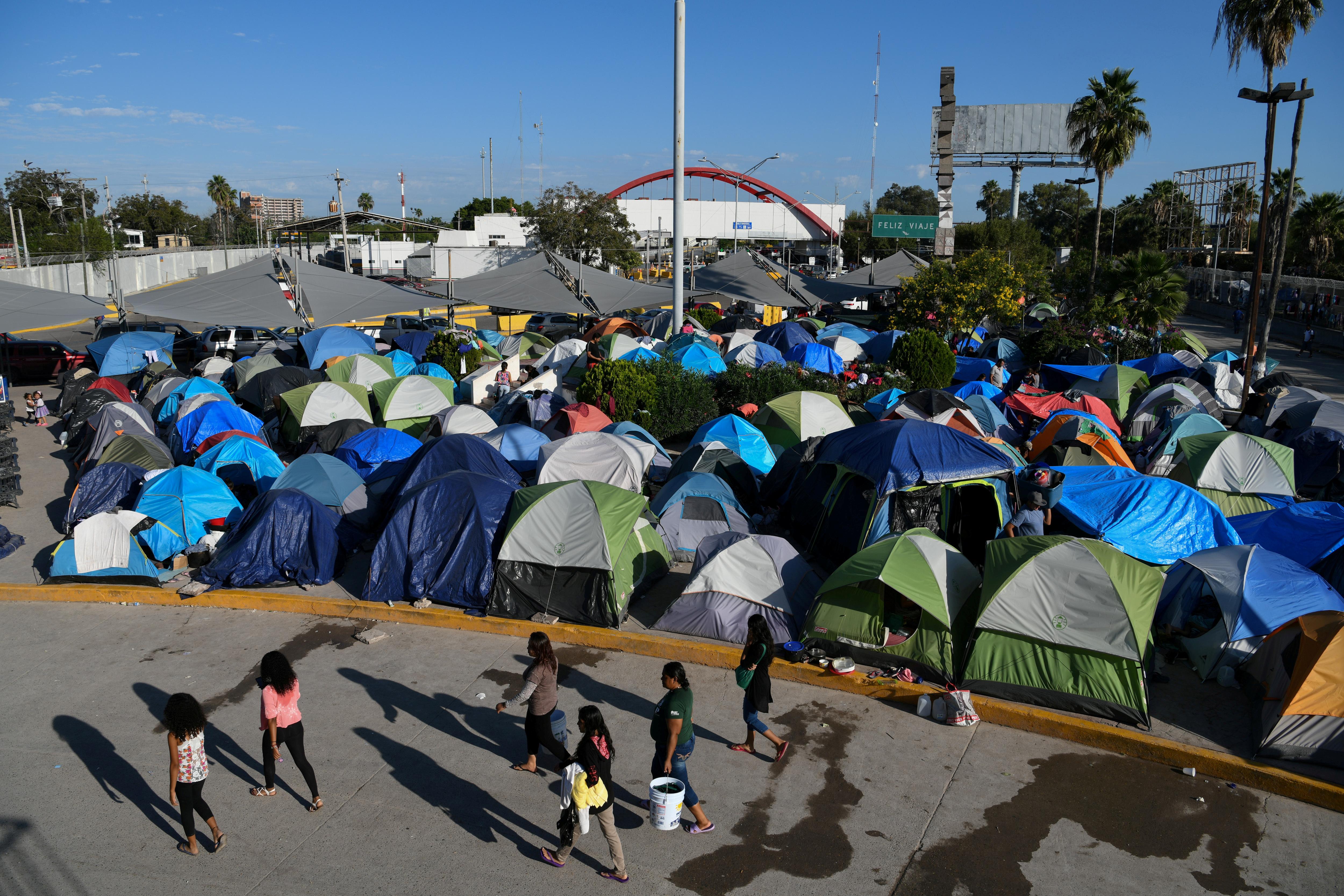 WASHINGTON (Reuters) – The U.S. Supreme Court on Wednesday handed a win to President Donald Trump by leaving in effect a policy that requires thousands of people seeking asylum at the southern border to wait in Mexico while their claims are adjudicated.

The court granted an emergency request filed by the administration and lifted a partial block on the program imposed by the San Francisco-based 9th U.S. Circuit Court of Appeals. The appeals court on Feb. 28 issued a ruling blocking the policy but then immediately put it on hold while the Trump administration asked the Supreme Court to intervene.

The brief court order noted that one of the nine justices, liberal Sonia Sotomayor, would have denied the application.

“Asylum seekers face grave danger and irreversible harm every day this depraved policy remains in effect,” said Judy Rabinovitz, a lawyer at the American Civil Liberties Union, which represents those challenging the policy.

Trump has declared the policy, announced in December 2018, a success in reducing the flow of hundreds of thousands of people from Central America into the United States as he campaigns for a second term in office.

About 60,000 people have been sent back to Mexico to await the outcome of their cases in often dangerous border towns where they are vulnerable to kidnapping, rape, robbery and other crimes while living in sometimes unsanitary conditions. The government says 36,000 cases have now been resolved and warned that those with pending claims might have rushed the border if the policy was partially blocked.

Challengers, including 11 asylum seekers who were returned to Mexico and several immigration advocacy groups, say the program, called the Migrant Protection Protocols (MPP), violates U.S. immigration law and international obligations on the treatment of asylum seekers.

Trump, who has made cracking down on immigration a central theme of his more than three years in the White House, has sought, through a series of new policies and rule changes, to reduce asylum claims, filed mostly by Central Americans arriving at the U.S.-Mexico border.