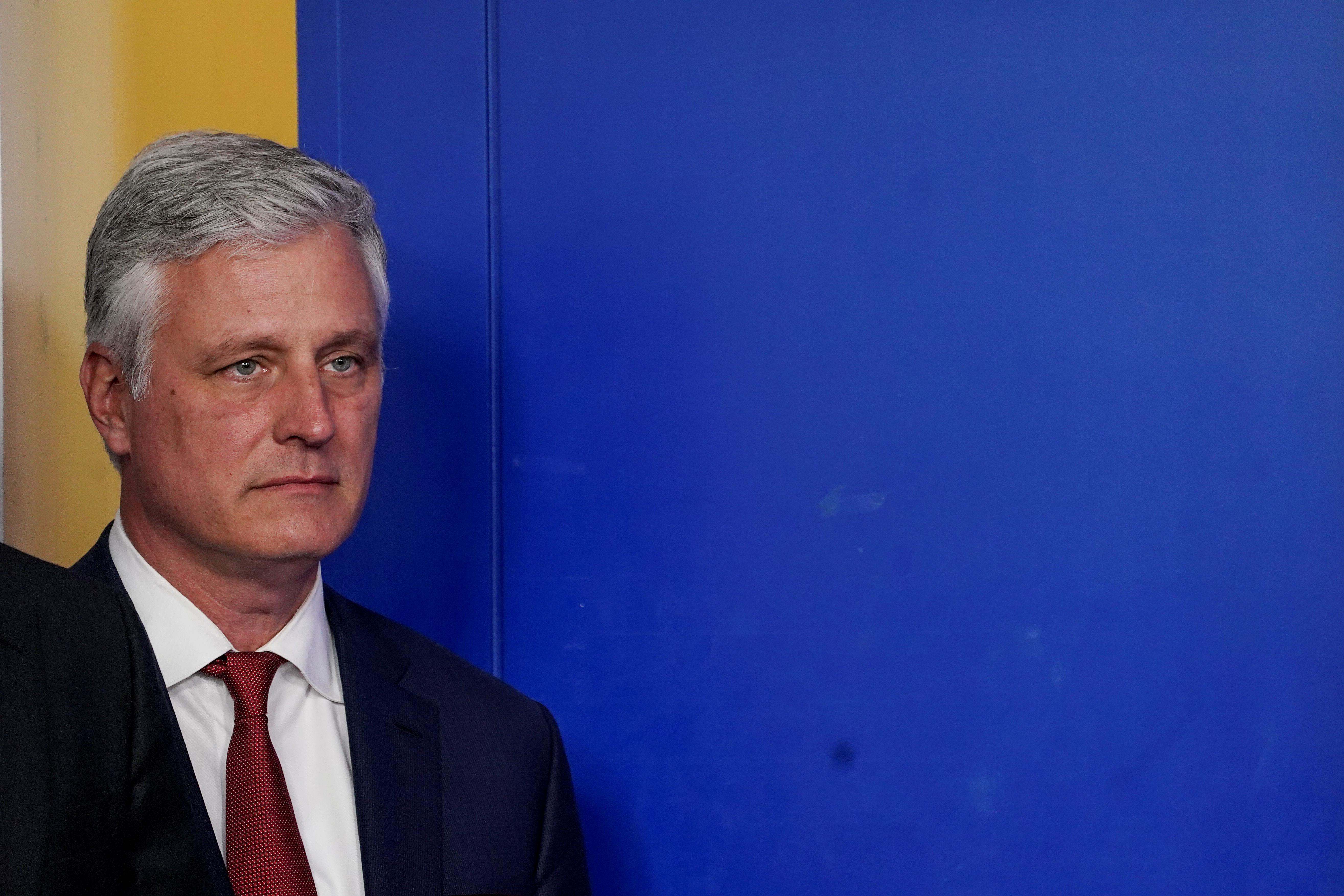 SHANGHAI (Reuters) – An editorial in the official China Daily on Friday intensified a war of words with the United States, blasting “China-bashers” and saying they would “continue to fling dirt at China” despite what it called the country’s effective pandemic-control efforts.

The editorial follows comments from a spokesman for China’s Foreign Ministry, who tweeted on Thursday that the U.S. lacked transparency and suggested that the U.S. military might have brought the coronavirus to the Chinese city of Wuhan, the epicenter of the outbreak.

U.S. National Security Adviser Robert O’Brien had remarked that China reacted slowly to the emergence of the coronavirus, probably costing the world two months when it could have been preparing for the outbreak.

China Daily said that China was an example “worth heeding” because of its effective pandemic control measures, offers of foreign aid, transparent information sharing and international cooperation.

“That U.S. politicians feel no qualms about putting their political schemes above global public health has served to expose how deeply they have fallen into the abyss of inhumanity,” said the editorial. “In seeking to derive gain from China’s coronavirus woes, they have not only opened the doors of the U.S. to the disease but also hindered the unity of purpose the world needs to treat the pandemic and its effects.”

The coronavirus first emerged in December in the central Chinese city of Wuhan and surrounding Hubei province, where around two-thirds of global cases so far have been recorded.

Authorities there initially responded to the outbreak by detaining doctors who discovered the novel coronavirus. One of them, Li Wenliang, later died.

The coronavirus has since spread globally, with new cases rising rapidly, but its progress in China has slowed in the past seven days. In recent weeks the vast majority of new cases have been outside China.

“The stark contrast between the fast increase of infections outside of China, including in the US, and the sharp decrease in the number of cases in China should awaken other countries to the dangers created by the China-bashing orchestrated by a handful of US politicians,” said the China Daily editorial.