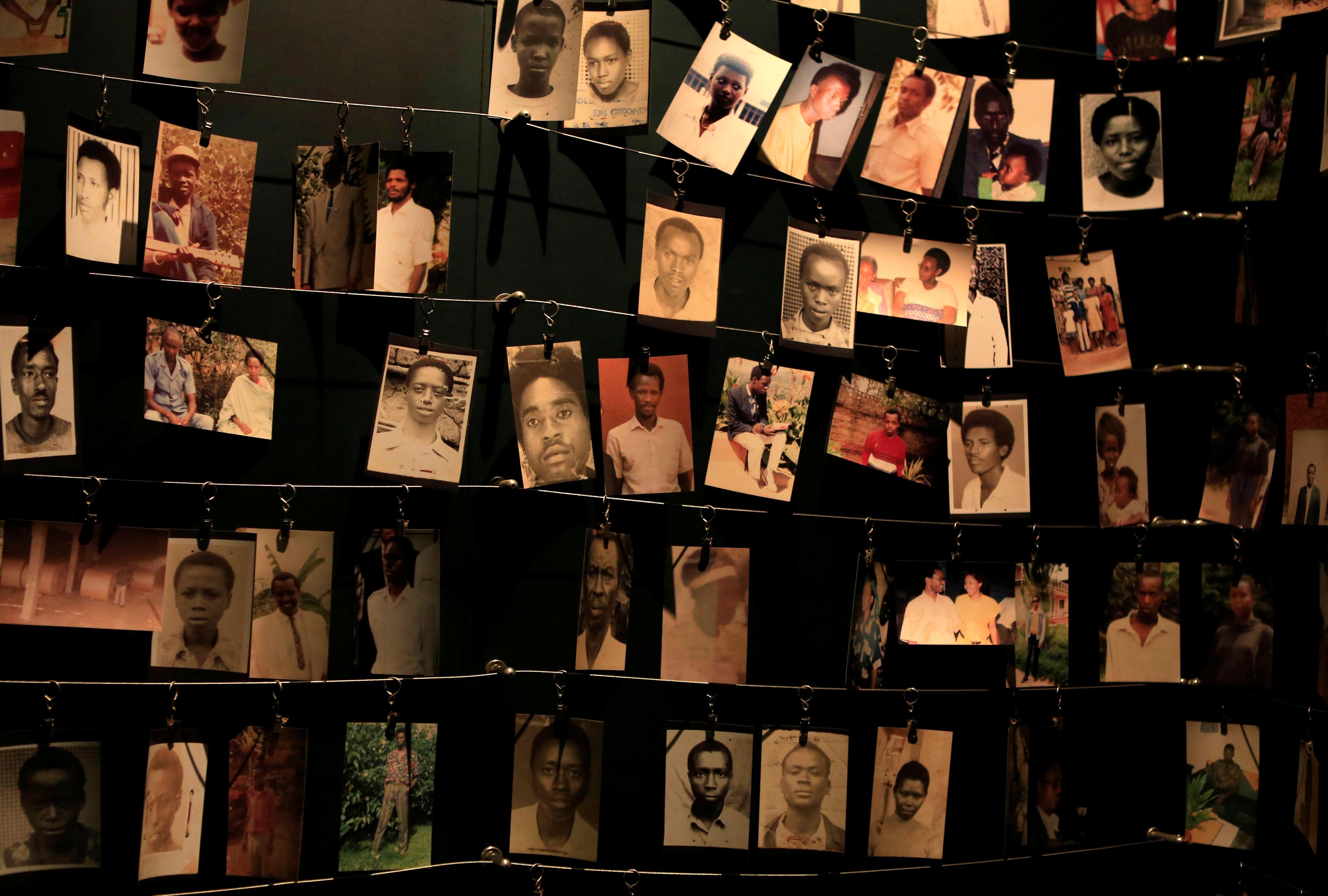 AMSTERDAM (Reuters) – The remains of a fugitive major suspect in Rwanda’s 1994 genocide have been identified in a grave in Congo, a United Nations war crimes prosecutor said on Friday.

Serge Brammertz said Augustin Bizimana, who was indicted on 13 charges, including genocide, murder and rape, is believed to have died in Pointe Noire, in the Republic of the Congo, in 2000. His remains were identified by DNA testing.

“Bizimana was alleged to be responsible for the murders of former Prime Minister Agathe Uwilingiyimana and 10 Belgian United Nations peacekeepers, and for the murder of Tutsi civilians” in five Rwandan regions, Brammertz said in a statement.

The announcement of Bizimana’s death follows the arrest in Paris last week of Felicien Kabuga, another of a handful of prominent suspects from the Rwandan genocide who had been on the run for more than two decades.

The International Criminal Tribunal for Rwanda conducted 50 trials before closing its doors in 2015. Brammertz is prosecutor of a successor UN court with dual offices in Arusha, Tanzania and The Hague, Netherlands, that continues to function for remaining suspects and appeals.

The statement said prosecutors had conducted DNA analysis “late last year” on remains that had earlier been recovered from a grave site in Pointe Noire.

“Subsequent investigations and comparative DNA analysis … over the last several months ruled out that the remains were those of any other person,” it said.

Brammertz said his office continues to pursue Protais Mpiranya, the former commander of the Presidential Guard of the Rwandan Armed Forces, and five other Rwandan suspects.