Dublin: Police on scene after three sisters were killed

Eight-year-olds Chelsea and Christy Cawley, along with their sister Lisa Cash, 18, were stabbed by a man believed to be known to them, in his twenties, at their home in the Irish capital on Sunday. Local police described it as a “violent, challenging and traumatic incident”.

The three children, along with their brother, 14, were taken to hospital after Gardai officers were called to a property in Tallaght in the early hours of yesterday morning, but were later pronounced dead.

Their mother, a woman in her 40s, was released from hospital on Sunday and is currently being supported by her family.

The man is believed to have attacked the children, leaving older sister Lisa fatally injured on the stairs within the house, before throwing the twins out of an upstairs window.

Local Gardai said that officers had used non-lethal methods to detain the alleged perpetrator, and were said to be able to arrest him after gaining access to the house. 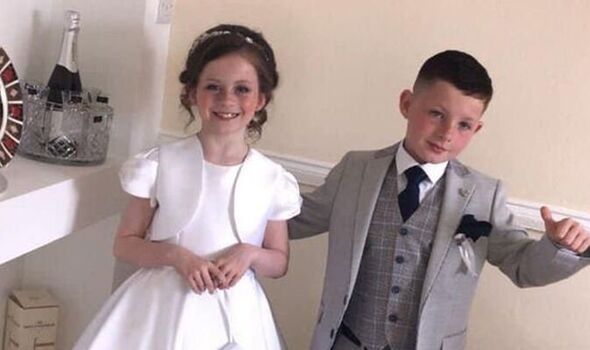 The man remains in custody while a forensic team combs through the scene for evidence. They are not currently looking for anyone else in connection with the incident.

The upstairs windows of the property were open and smashed while blood stains could be seen on the window frames.

According to sources cited by DublinLive, the 14-year-old boy jumped from the upstairs window to escape the carnage, sustaining leg injuries from the fall.

He remains in Tallaght University Hospital with “serious but non-life threatening injuries”. 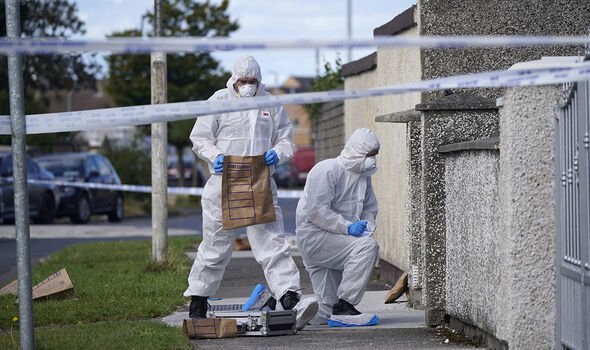 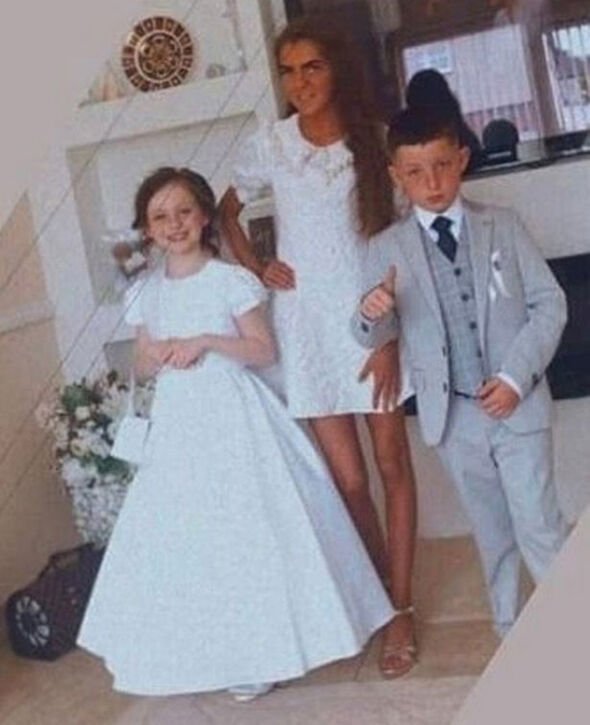 Officers reportedly shouted into the house to reason with the knife-wielding man, including pleas to not harm the children further when he was seen with them near the window.

Local residents told the outlet that officers had been seen “dragging” a man out of the house as the injured children were taken to hospital.

The children’s mother was not in the house at the time of the altercation, but later arrived on scene and accompanied them to the hospital.

Police who attended the incident were shocked by the events they witnessed. 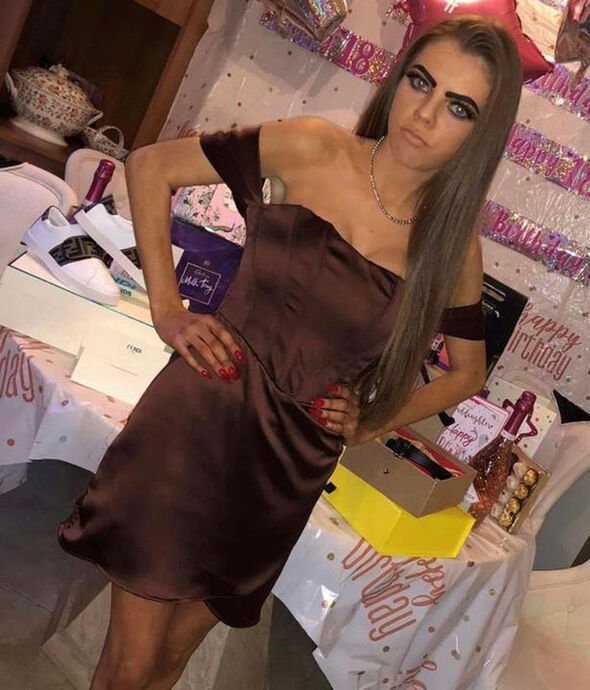 “A Garda Siochana has put in place welfare supports for, and will continue to support, all members who attended this incident.”

The incident has rocked the community in the south-westerly Dublin suburb.

Councillor Charlie O’Connor, who was at the scene on Sunday morning, said that afternoon neighbours were “only now beginning to come out of their houses”. 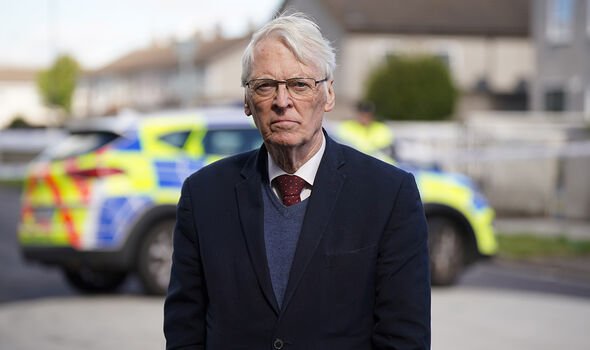 He added: “There is deep shock; people are really, really upset. Any event like this would cause shock, but the fact that it involves children, it’s a really shocking event for this community, and indeed for the wider Tallaght community and elsewhere. This will affect many, many people.”

Meanwhile, Helen McEntee, the Irish Minister for Justice, said: “The killing of three young family members is a tragedy, so awful and heart-breaking. It is difficult to comprehend.

“My thoughts are with the family and the local community as they deal with this unimaginable crime.”