ANKARA (Reuters) – Turkish President Tayyip Erdogan said on Wednesday his country will not shy away from even stronger military action in northwest Syria’s Idlib region if last week’s truce is broken. 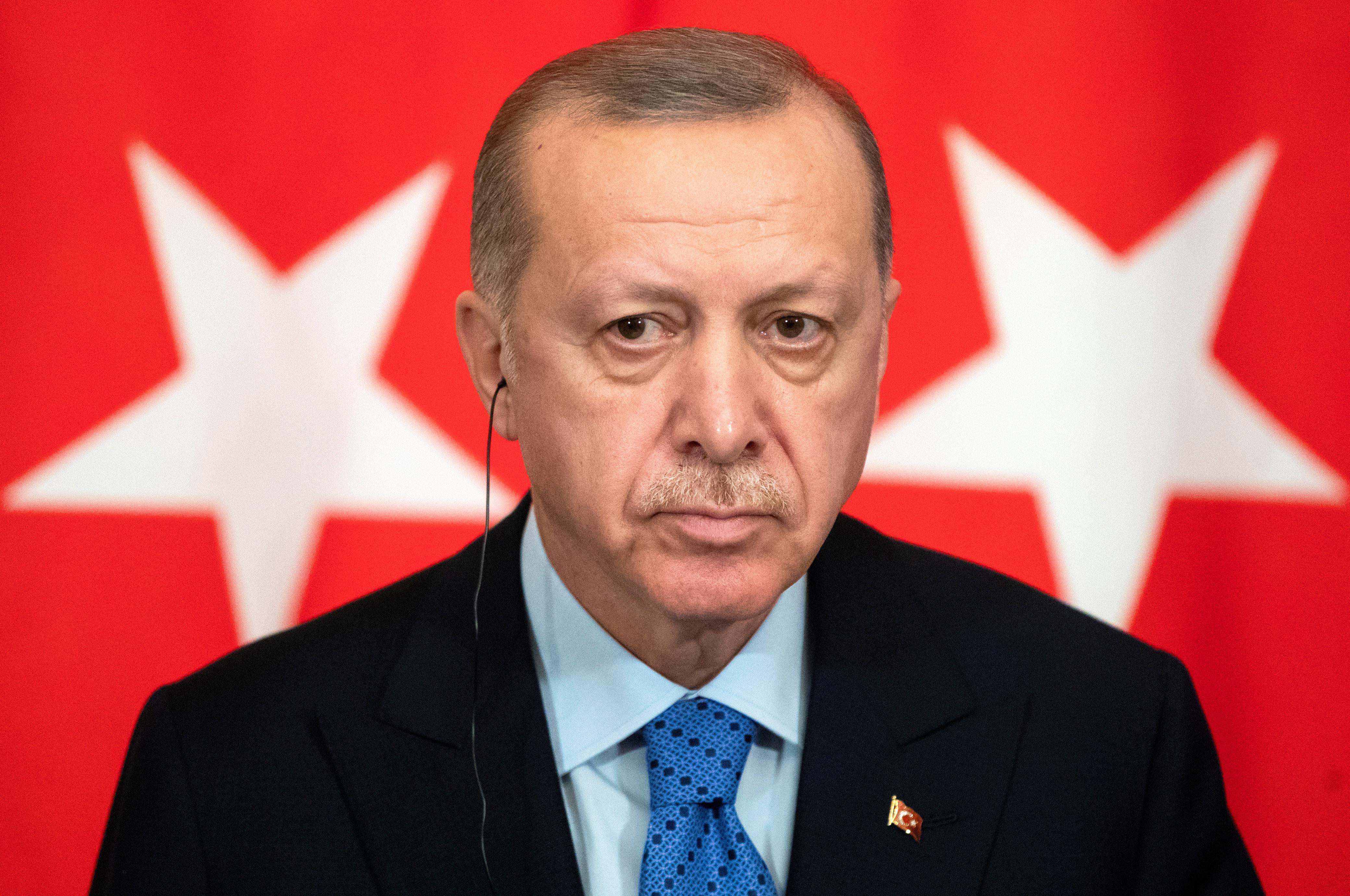 Turkey and Russia, which back opposing sides in Syria’s war, agreed on a ceasefire to stop escalating clashes in Idlib that brought the two countries close to direct confrontation and displaced almost a million people.

In a speech to lawmakers from his AK Party in parliament, Erdogan said there had been small violations of the ceasefire and that Turkey’s priority was the safety of the 12 observation posts which it has established in the region.

“We will not just retaliate (against) even the smallest attack here (in Idlib), we will give a much harsher response,” he said. “Turkish soldiers, the sons of this nation, are never in need of the cruel Assad’s protection, so let that be known,” he added, referring to Syrian President Bashar al-Assad.

Turkish Defence Minister Hulusi Akar was quoted separately as saying that talks between Turkish and Russian officials on implementing the ceasefire have so far been “positive and constructive”.

In recent weeks, Russia-backed Syrian government forces intensified their campaign to retake Idlib, the last rebel-held stronghold in the country. That prompted Turkey, which backs some rebels looking to oust Assad, to mount a counter-offensive to repel their advances.

A Russian delegation arrived in Ankara on Tuesday for talks on details of the agreement, which the two sides said would be finalised by next week. The deal establishes a security corridor and joint patrols along a key east-west highway in Idlib.

“We are currently discussing measures to be taken for the M4 highway to be opened to traffic safely. There were talks last night and these will continue,” Cavusoglu said. “At the moment, we are working to make this temporary ceasefire a lasting one. That is where we are at currently.”

Turkey’s Defence Ministry later said the second day of talks with the Russian delegation had begun in Ankara.

While the ceasefire meets Turkey’s most pressing concern – stopping a fresh influx of migrants from Idlib – it cements recent Syrian government advances and allows Russia to move further north than they have been able to before.