Earlier this month US and Taliban leaders signed a peace deal in Doha that will seem all 12,000 American soldiers pull out within 14 months. In return the Taliban have agreed to reduce the level of violence, keep Al-Qaeda and ISIS out of areas they control and enter into negotiations with the Afghan Government. However according to Michael Semple, an academic from Queen’s University in Belfast, the agreement is effectively a Taliban victory.

Speaking to The Times he commented: “The US conceded to pretty much every single Taliban demand – that’s the definition of victory.”

Al-Qaeda, which carried out the atrocities in New York and Washington D.C., used Afghanistan as a base for its operations.

More than 2,400 American soldiers have been killed in the conflict, the longest war in US history. 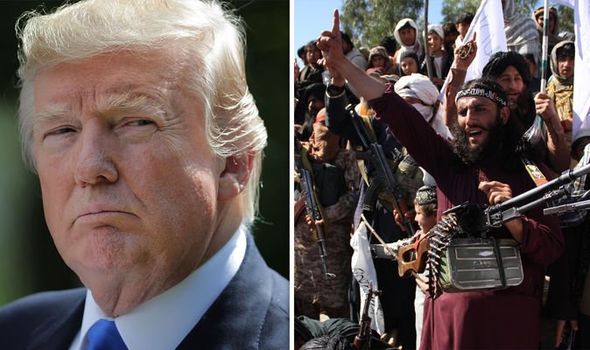 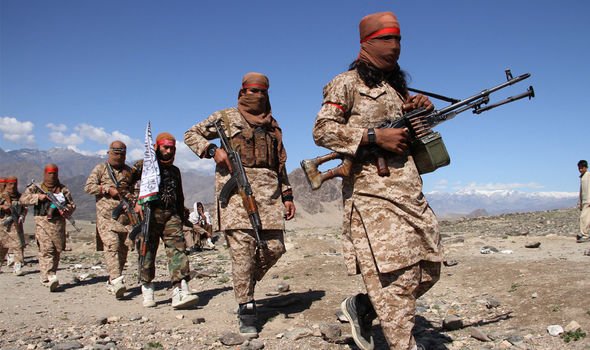 In addition 456 British soldiers were killed fighting the Taliban, primarily around Helmand province in southern Afghanistan.

Speaking to The Times a Taliban leader insisted Trump’s deal was a victory for the group.

He said: “We have just defeated a superpower.

“Once the Americans have gone it will be easy to sort out the Afghan government. 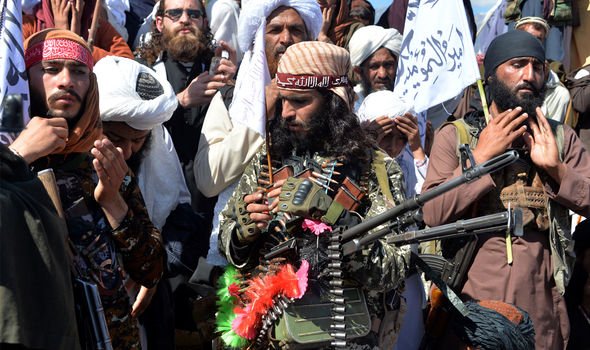 “We haven’t been shedding blood all these years with the intent of sharing power with the Kabul government.

“We fight for Sharia, for the Islamic Emirate, not to make deals with democrats in the time of our victory.”

Under the terms of the Doha agreement thousands of Taliban prisoners will be released by the Afghan government, though it is currently refusing to do so.

The Taliban won’t negotiate directly with the elected Afghan government which they believe lacks legitimacy as ‘apostates’. 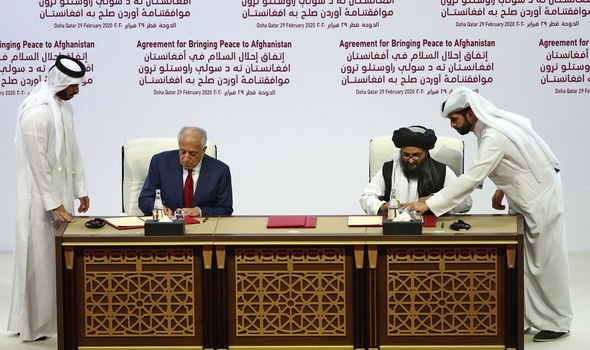 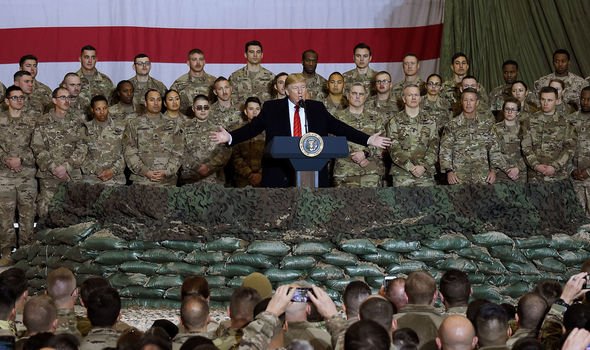 However Afghan authorities are refusing to release prisoners and in response the Taliban have continued their attacks.

Despite the continued violence US troop withdrawals from the country have already began.

There are fears that, despite the Taliban’s promise, this will lead to Al-Qaeda and other international terrorist groups becoming reestablished in the country.

In an interview with The Times Khalid Agha, a Taliban commander, said: “The aim of al-Qaeda and the Taliban is one and the same: to establish a regional emirate.

“Al-Qaeda have been our brothers in jihad.

“We will not help them plot further attacks like 9/11, but we will not expel them either.

“Anyone who asks us to do so will face huge opposition within our movements.”

Earlier in the week President Trump admitted the US withdrawal could result in the Taliban seizing power. 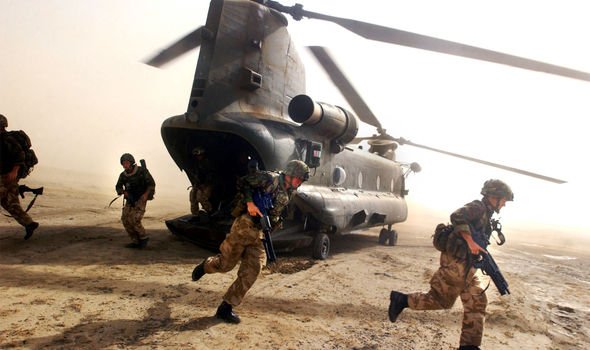 He said its “not supposed to happen that way, but it possible will”.

The US President added: “Countries have to take care of themselves.

“You can only hold someone’s hand for so long.”