Professor Michael Mina, from Harvard University, said there had been a “refusal to acknowledge the true burden of the disease” in the White House. The academic argued the US response to the outbreak had been one of the worst in the developed world.

On Friday President Trump declared a national emergency over the coronavirus outbreak.

The move allows federal authorities to access up to $50bn (£40bn) in additional funding.

On February 26 Trump was criticised after claiming the number of US coronavirus cases would fall to “close to zero” within “a couple of days”.

There are now 1,701 confirmed coronavirus cases in the US, which have resulted in 40 deaths. 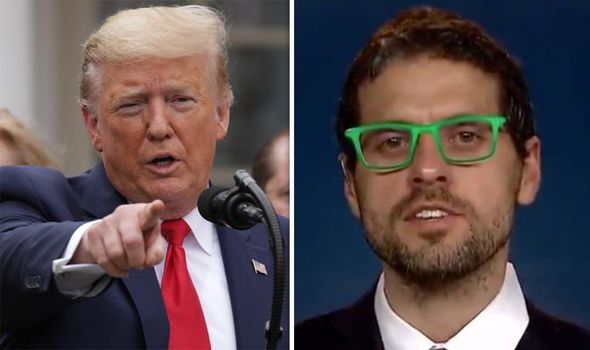 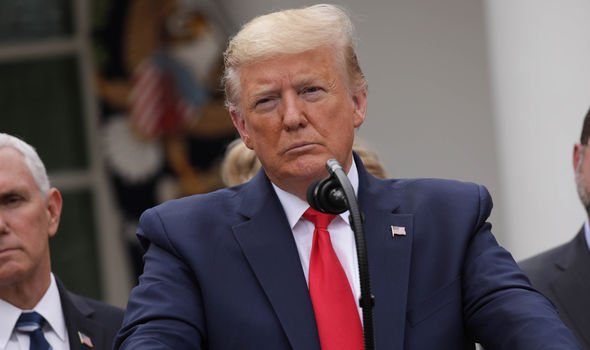 Announcing the national emergency at the White House Trump claimed the “next eight weeks are critical”.

However according to Professor Michael Mina he should have moved far sooner.

Speaking to BBC Newsnight he said: “The President is trying to catch up to the types of comments he should have been making five or six weeks ago in terms of demonstrating the urgency of the situation.

“He’s really just trying to make up for a lot of lost time at this point. 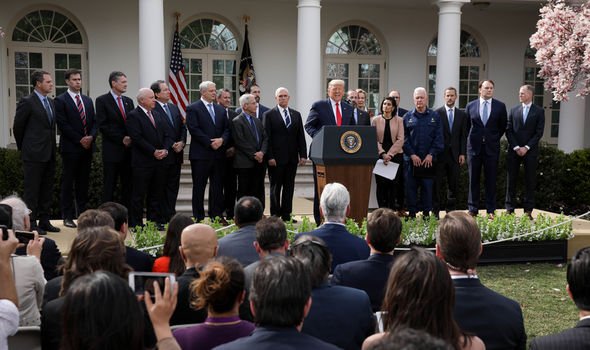 “In an urgent crisis like this, a true global pandemic, we need guidance from the White House and I think there was a continual refusal to acknowledge the true burden of the disease.

“That’s because testing has really been quite limited.”

Italy announced its highest 24 hour coronavirus death count on Friday, with the illness willing 250 people in just one day. 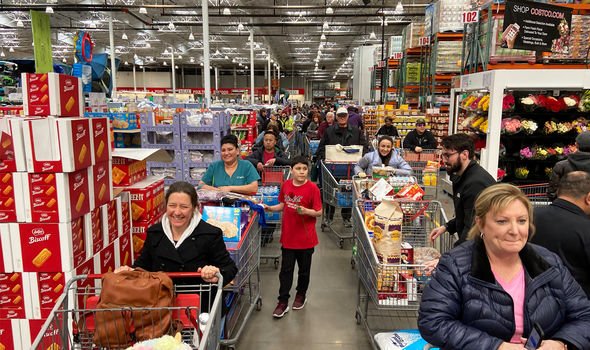 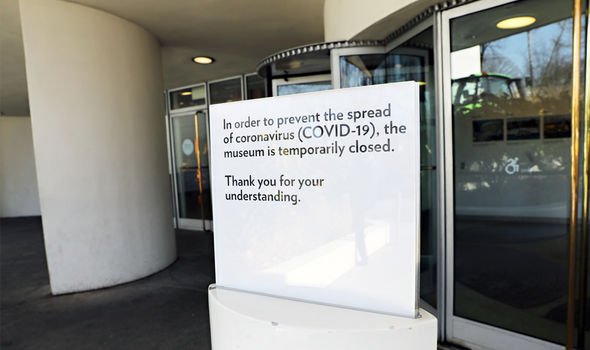 In total Italy, the worst effected country in Europe, has 17,660 cases of the virus.

According to the WHO Europe is now the “epicentre” of the global pandemic.

Professor Mina argued the US had reacted worse than comparable developed countries.

He asserted: “Relative to other high income countries, relative to the amount of resources we have, we’re doing very poorly as a country overall. 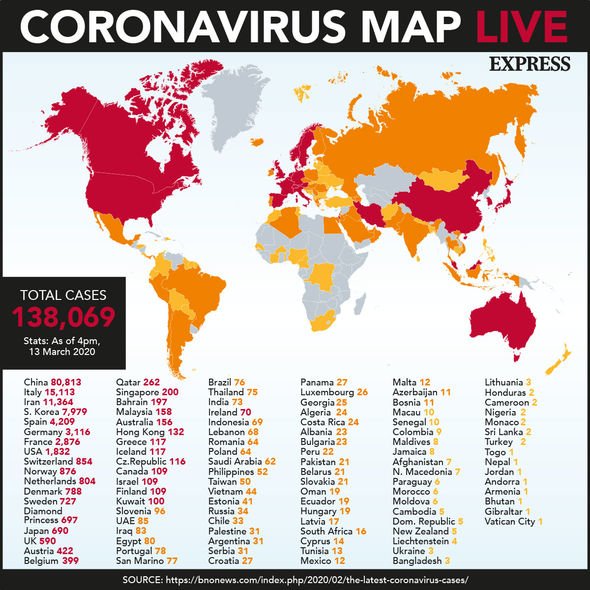 Outside the White House on Friday Trump insisted the US would pull through the coronavirus crisis.

He commented: “Americans are the strongest and most resilient people on Earth. 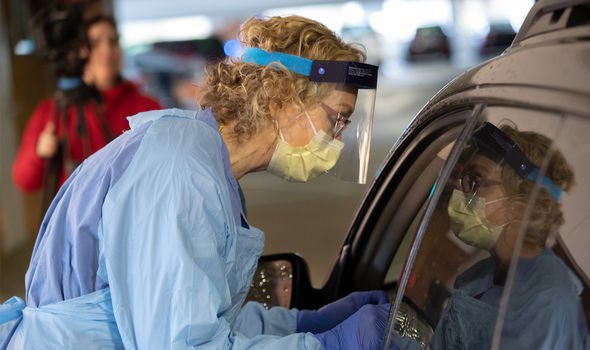 “We will remove or eliminate every obstacle necessary to deliver our people the care that they need, and that they are entitled to.

“No resource will be spared.

“When America is tested, America rises to the occasion.”