Mr Trump announced the news during an interview with the Washington Post’s Marc Thiessen, a former speechwriter for President George W. Bush.

Asked whether the US had launched the reported cyberattack, Mr Trump replied “correct”.

Trump added that former US President Barack Obama “knew before the [2016] election that Russia was playing around. Or he was told.”

He continued: “Whether or not it was so or not, who knows? And he said nothing. 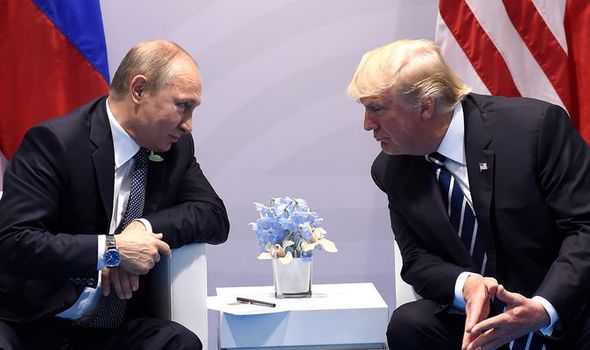 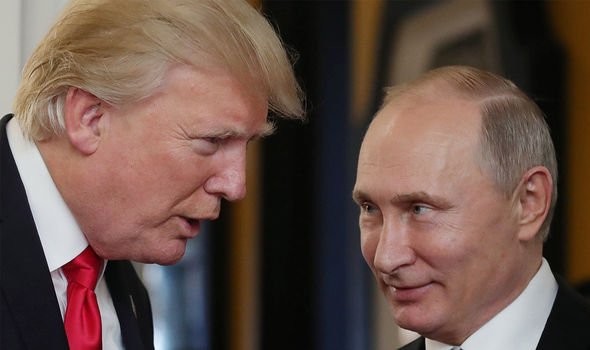 “And the reason he said nothing was that he didn’t want to touch it because he thought [Hillary Clinton] was winning because he read phony polls.

“So, he thought she was going to win. And we had the silent majority that said, ‘No, we like Trump’.”

Trump added he had acted on intelligence about Russian cyber interference commenting “look, we stopped it”.

The Washington Post first reported an alleged cyberattack on the Internet Research Agency in October 2018. 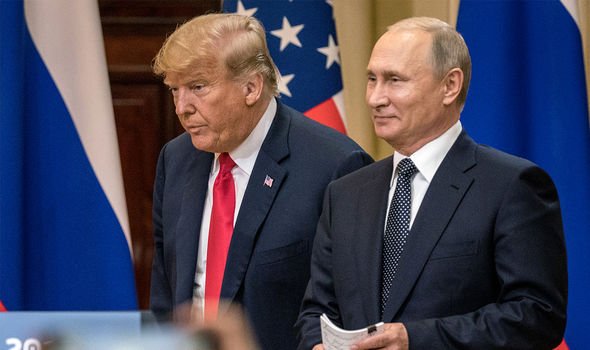 This was allegedly carried out to prevent the centre interfering in the midterm elections which took place the next month.

This is the first time Trump confirmed American intelligence had conducted a cyberattack on the centre.

However he did allude to it during a June 2019 Fox News interview with Steve Hilton, a former advisor to David Cameron as Prime Minister.

Asked about the reported cyberattack by Mr Hilton the president replied: “I would rather not say that, but you can believe that the whole thing happened, and it happened during my administration.” 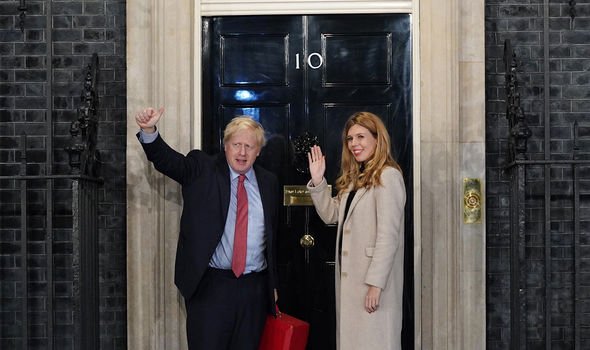 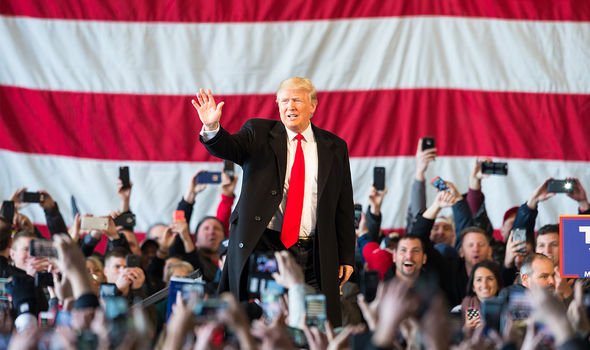 Asked why he couldn’t confirm the reported attack Trump continued: “Because they don’t like me to talk, intelligence says, ‘please don’t talk intelligence’.

Both the CIA and FBI have concluded Russia did intervene in the 2016 US presidential election in order to benefit Trump.

Most sensationally it’s been suggested Russia was behind the hacking of the Democratic Party email server, with embarrassing material then being released by the Wikileaks website.
Russia has also been accused of interfering in elections in Britain and other western powers.

The Government is under pressure to publish a long anticipated report into Russian interference in the UK.

This report was sent to Downing Street in October but has yet to be approved for release, a process which can take as little as ten days. 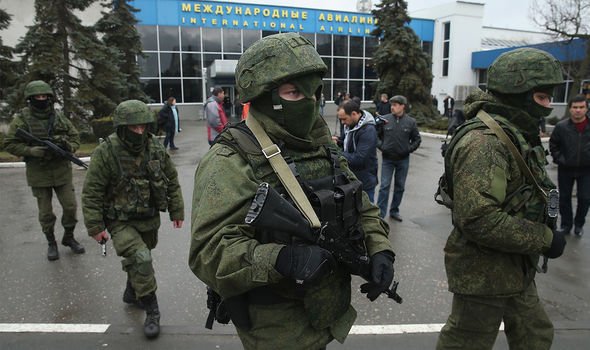 Tensions between Russia and the west have surged in recent years amidst reports of electoral interference and territorial disputes.

In 2014 Russian forces seized Crimea which the British Government continues to regard as sovereign Ukrainian territory.

Britain also pointed the finger at Russia when Sergei Skripal, a Russian spy turned British double agent, was poisoned along with his daughter in Salisbury in 2018.

Related posts:
Hot News
How RCEP, the world's largest trade pact, benefits Singaporeans and businesses
GLOBAL MARKETS-Asian shares grind lower amid vaccine doubts, economic concern
Work from home revolution surprise boon for India's women
Singapore raises trade forecasts for 2020; non-oil exports up 6.5% in Q3
Air travel in US, Europe was gaining momentum. Now what?
Recent Posts
This website uses cookies to improve your user experience and to provide you with advertisements that are relevant to your interests. By continuing to browse the site you are agreeing to our use of cookies.Ok