Peter Navarro said the US was “cruising along” nicely when the ruling Chinese Communist Party (CCP) “hit us with that deadly virus, that weaponised virus”. His claim comes as it was revealed that the President is “still engaging” with Beijing about a Phase One trade deal despite his harsh criticism of Xi Jinping’s handling of the pandemic.

In an interview with Fox News on Sunday, Mr Navarro said: “We were cruising along until the Chinese Communist Party basically hit us with that deadly virus, that weaponised virus.

“And I don’t think it’s any coincidence that the first year that China had a down economy was the same year now that they’re coming after us in all sorts of ways.

“And Joe Biden is the candidate of the Chinese Communist Party. 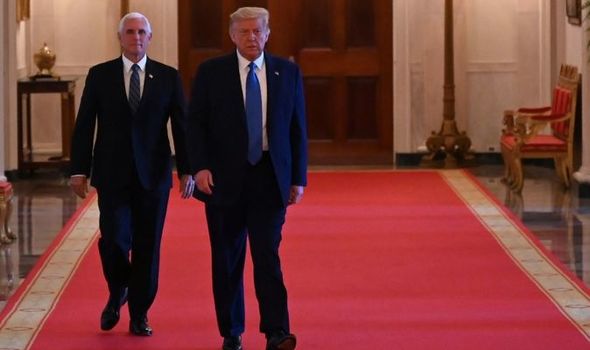 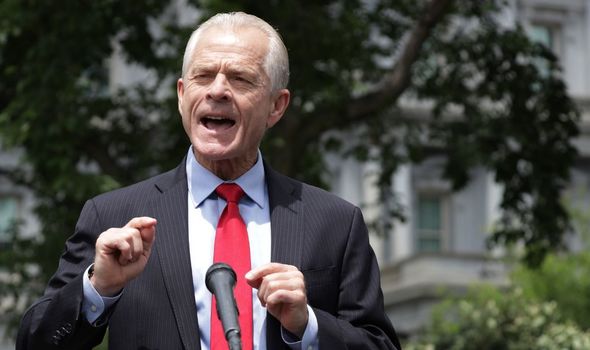 There is no evidence to suggest that Mr Biden is in any way supported by China’s governing party.

Mr Navarro’s claim about the disease being man-made in a lab has not been backed up by scientific research.

Twitter users hit out at his words, calling them “dangerous”. 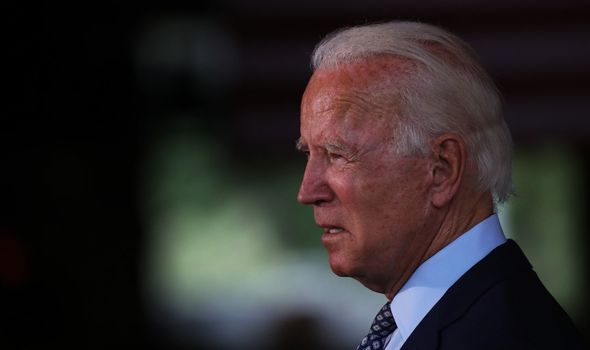 One person said: “If Navarro knows this supposed info on weaponised virus then Trump would also know.

“He’s done nothing to punish China for a weaponised virus.

“And has done nothing to protect US citizens. Treasonous!” 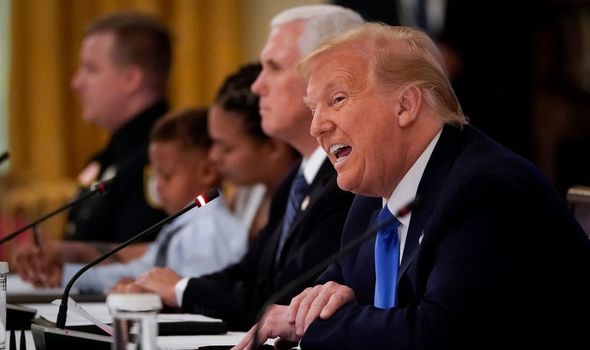 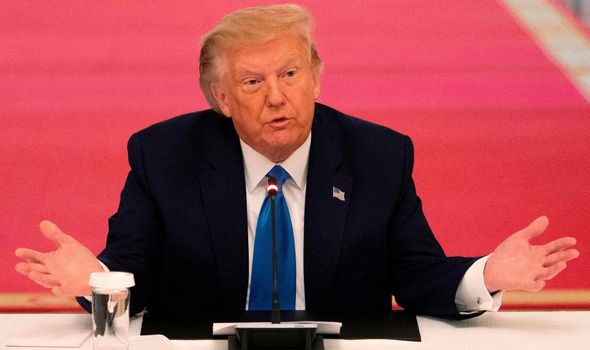 Another said it was a “dangerous claim for Trump” to make.

And a third turned on the Trump administration over its handling of the nationwide epidemic.

The person tweeted: “Let’s play for a moment that this statement is true.

“The question then becomes, how did this administration handle it?”

On Monday White House Economic Adviser Larry Kudlow said that President Trump is not in a good mood about China because of the coronavirus pandemic, new Hong Kong security laws and the treatment of the Uighurs, but the country is still part of the first phase of its massive trade deal with China.

He told Fox Business Network: “We are still engaging on the phase one trade deal. 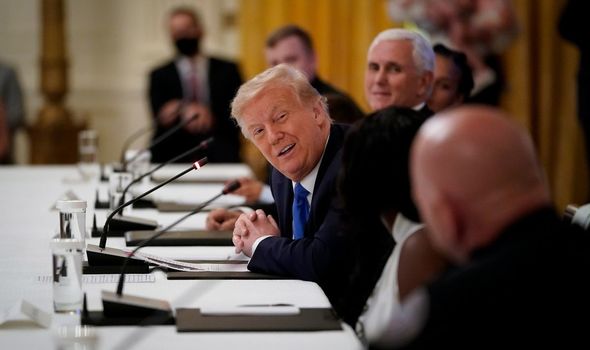 “I think that’s an important point: we are still engaging there.”

Meanwhile the US has hardened its stance toward China’s disputed claims to offshore resources in most of the South China Sea.

Secretary of State Mike Pompeo said: “Beijing’s claims to offshore resources across most of the South China Sea are completely unlawful, as is its campaign of bullying to control them.”