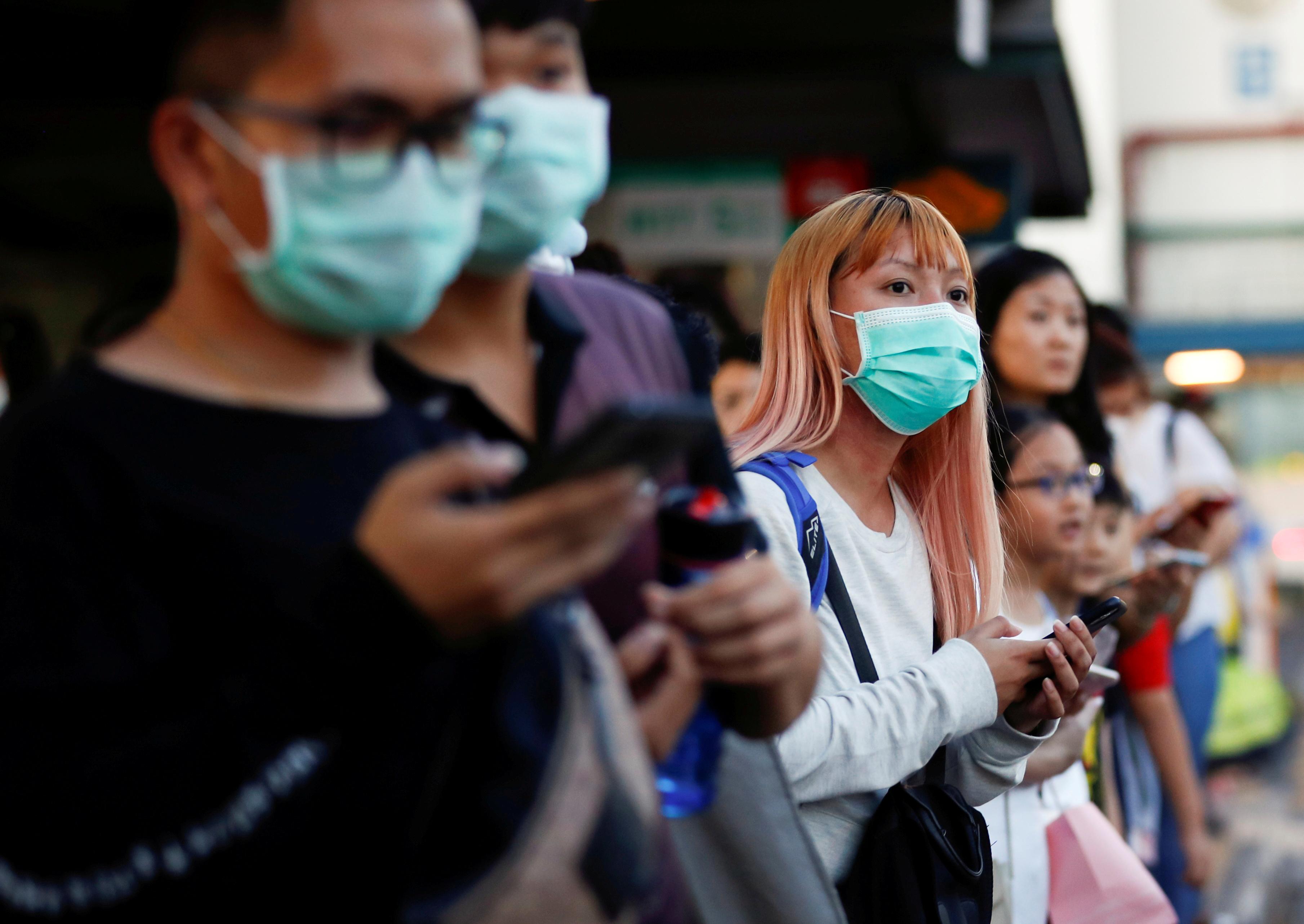 SINGAPORE (Reuters) – Anyone caught breaking Singapore’s social distancing rules can land themselves in prison from Friday after the city-state made it an offence for a person to intentionally stand close to another person as part of its coronavirus defense.

Singapore has won international praise for its fastidious approach in tackling the virus, which has included using police investigators and security cameras to help track suspected carriers.

With some of the world’s highest population densities, the city-state this week announced more stringent social distancing measures such as shutting bars, limiting gatherings to up to 10 people outside work and school as well as a ban on large events.

The rules, in place until April 30, can be applied to individuals and businesses.

Singapore is well known for its strict rules: fines can be doled out for everything from feeding birds to forgetting to flush a public toilet.

Some countries including Italy, Britain and New Zealand have gone into complete lockdown, but Singapore has avoided the move. Authorities have said more drastic measures may be needed if locals do not take social distancing seriously.

Singapore’s number of coronavirus cases rose by 52 to 683 infections on Thursday, and two people have died.