In the early hours of its new rule, the Taliban has said it wants to begin a dialogue with foreign states and has promised not to harm Afghans or limit female liberties.

The Taliban wants to be recognised as the legitimate government of Afghanistan; after a stunning blitzkrieg across the country, its members believe they have won the right to be seen as just leaders of the country.

But with flags lowered over embassies, and most foreign diplomats now back in their home capitals, the group will not get its wish.

The most the Taliban can hope for is a grudging acceptance of victory from Washington and London.

In recent weeks, as the Taliban advanced, Western nations warned the group it wouldn’t be recognised by the international community.

It was a futile threat that always confused me: not only was it not certain that the Taliban would seek traditional diplomatic relations, but the statement arrogantly discounted Russia and China, two nations that almost certainly will engage in some talks. 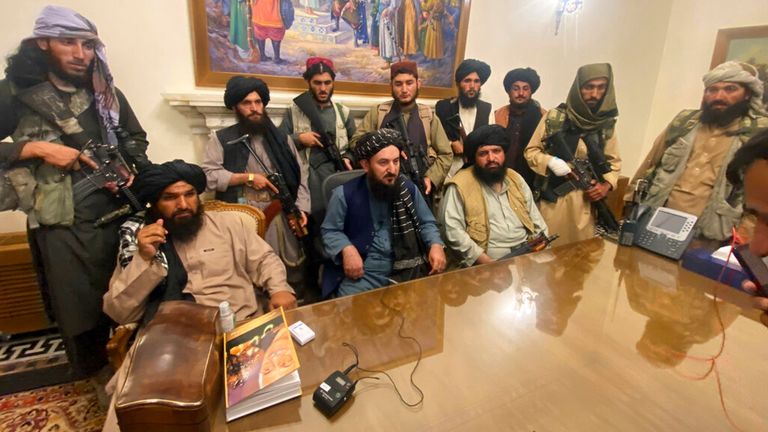 Add to that Pakistan and Iran, and the Taliban isn’t entirely isolated on the world stage.

Between them, those nations could prop the Taliban up for many years, should they choose to.

During the 1990s, the UAE and Saudi Arabia were two of the only countries in the world to recognise the previous Taliban administration – their position on the Taliban this time around is still unstated.

In 2011, the UAE tried to re-establish relations with the Taliban to maintain economic links, and around the same time unsuccessfully competed with nearby Qatar to host a Taliban office. 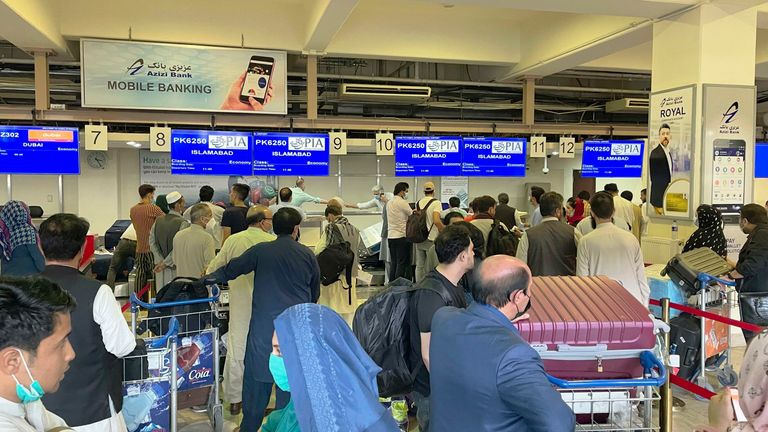 That office, established in early 2012 and the scene of recent peace negotiations, might, if anything, now become even more important.

It will no longer be a base to negotiate a power-sharing deal in the country, that ship has long sailed, but it will likely remain as a more acceptable location for Western officials, aid agencies and multi-national organisations to talk to the Taliban.

Qatar, in recent days, has been a vital conduit between London and Kabul, passing requests from the UK government to allow safe passage of Britons leaving Afghanistan. The UK won’t break that link. 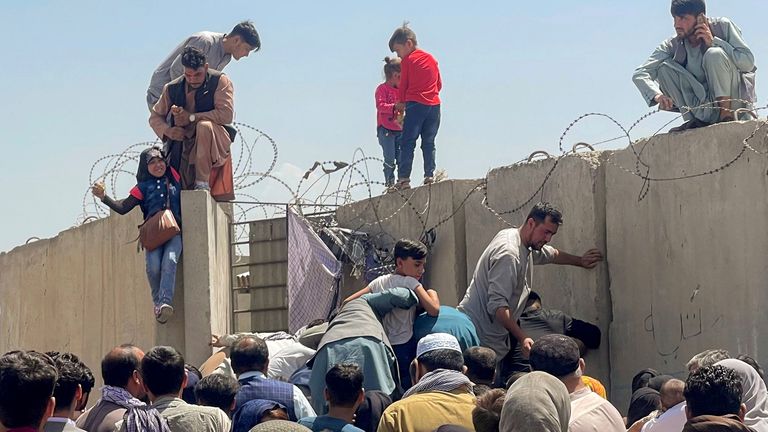 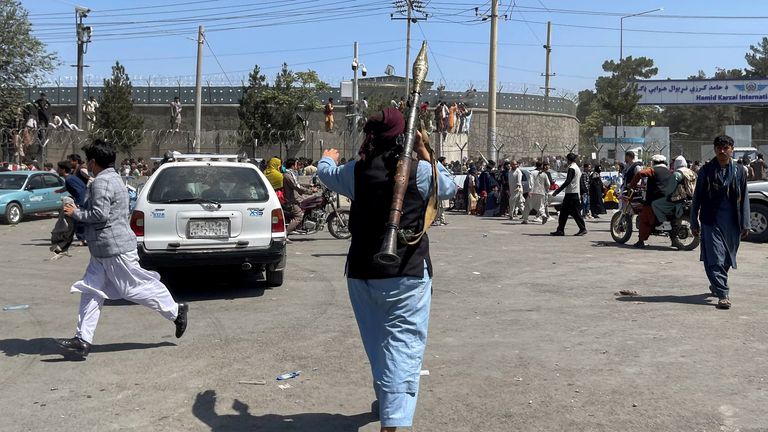 We are yet to know the makeup of the new Taliban administration, and still to see whether the statements of appeasement match the reality on the ground.

In the main, I can’t see any area in which Western nations will seek out close relations with the Taliban – there will be no trade deals done, no co-operation on international affairs like climate change or financial fraud, and no military partnerships. 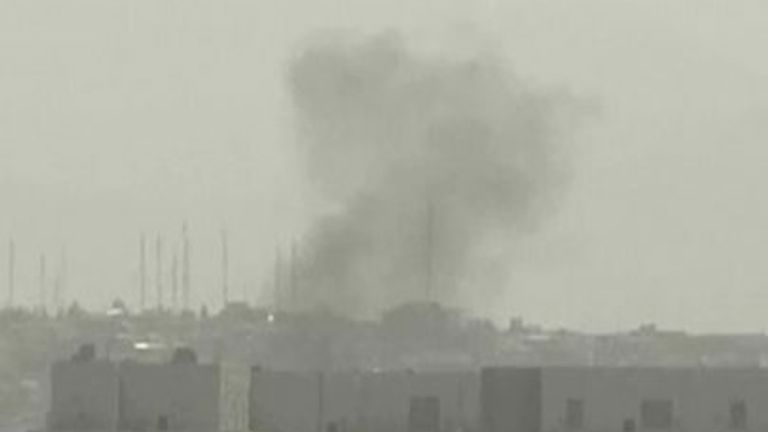 But the security question remains every bit as much as it has for the last 20 years.

The Taliban has promised not to harbour terror organisations and if it recalls what happened to it after 9/11, that would be a sensible strategy. 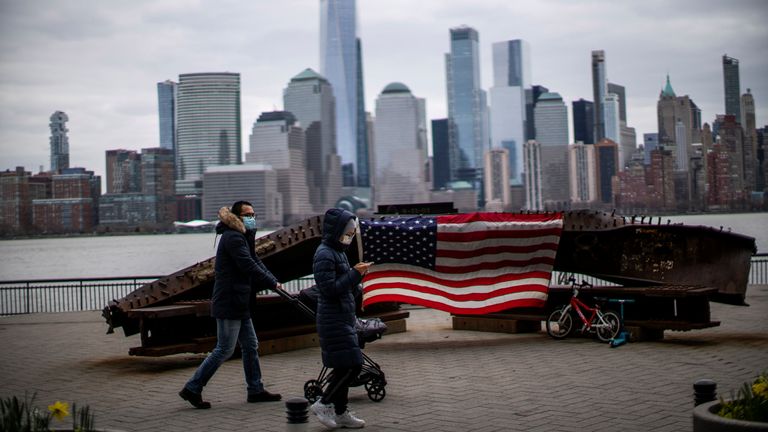 Extremist groups rarely operate in silos and already there is intelligence reporting of al Qaeda factions returning to Afghanistan.

The West might not want to recognise the Taliban, but it mustn’t turn its back on Afghanistan.