TAIPEI (Reuters) – Taiwan will ban entry for many foreigners as part of coronavirus prevention measures, excluding resident permit holders, diplomats and migrant workers, the government said on Wednesday, as it battles a rise in imported cases. 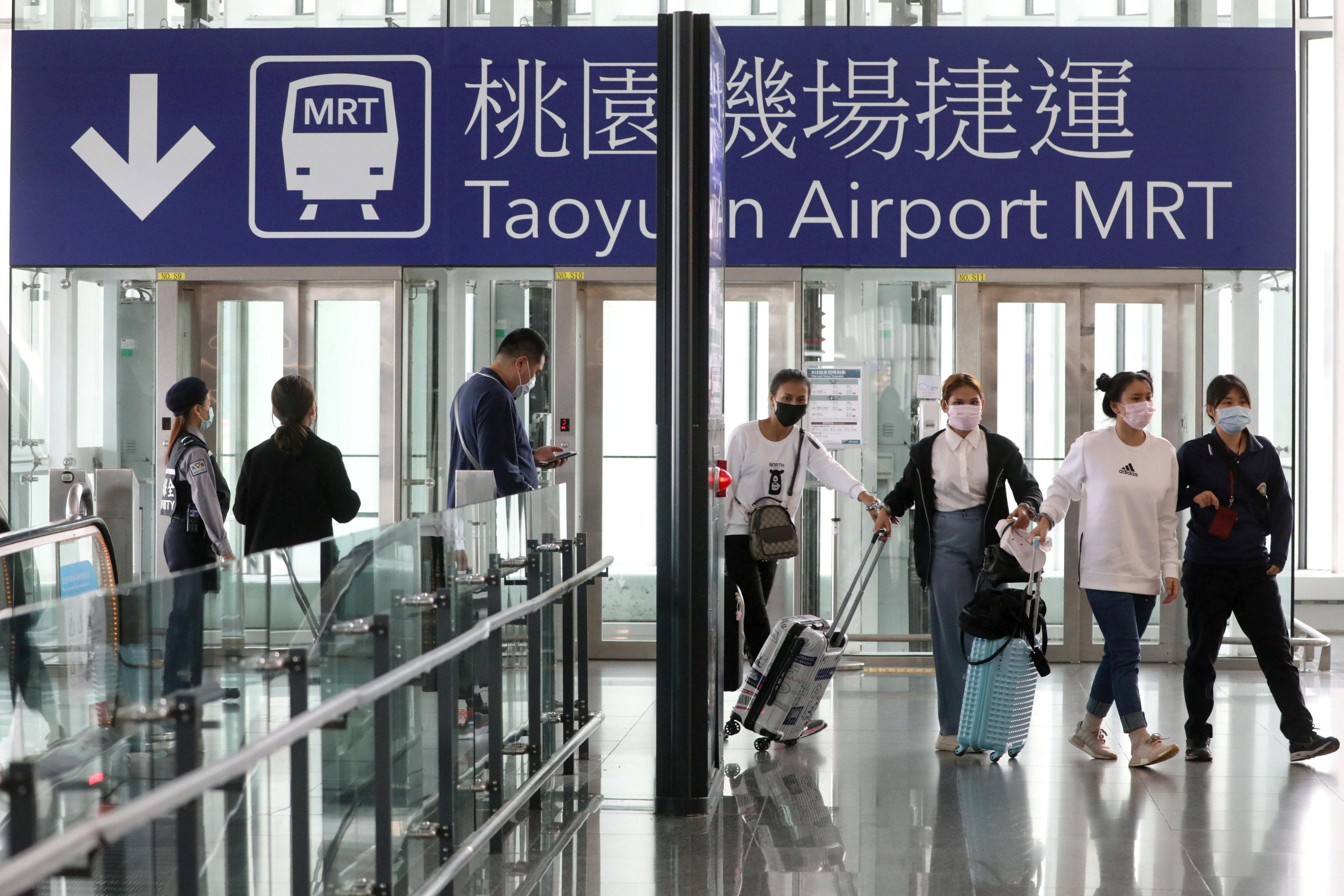 Taiwan has won plaudits from health experts for its efforts to effectively control the spread of the virus, but it is now reporting daily rises in cases from people returning to the island from other countries, especially Europe.

The government has already asked Taiwanese not to travel abroad unless necessary, and has now stepped up its controls to stop from midnight (1600 GMT) the entry of most foreigners.

“No matter whether you are Taiwanese or a foreigner in Taiwan, in the face of the virus we are all in the same boat,” President Tsai Ing-wen wrote on her Facebook page, detailing the entry ban.

Health Minister Chen Shih-chung told a news conference that all people entering Taiwan will also be put into home quarantine for 14 days.

He said the number of imported cases have “increased sharply”. Taiwan has reported 77 cases to date, of which all the most recent new cases from the last two days have been imported.

The government did not say when the new measures might end, only that it depended on how the virus situation developed.

The government is also making an exception for foreign migrant workers, who often work in factories and as home carers and who are a vital part of Taiwan’s economy, though they will also have to home quarantine for 14 days upon arrival.

Foreign Minister Joseph Wu, speaking at the same news conference, said Taiwan will also step up cooperation with the United States, where the virus is now spreading fast, including research and production of vaccines.

“This symbolises the close relationship between Taiwan and the United States, and are for the joint efforts to combat the disease. We hope to join hands to contribute to international society,” Wu said.

Taiwan in late January banned the export of face masks, and has since boosted its weekly production to 11 million.

Health Minister Chen said the government is aiming to raise that number to 15 million in coming days.