Sudan’s prime minister has announced his resignation from the country’s military-controlled government following the reported deaths of two pro-democracy protesters.

Abdalla Hamdok’s resignation comes less than two months after he was reinstated into power after signing a power-sharing agreement with the country’s military following the 25 October coup that derailed Sudan‘s transition to democratic rule.

His resignation puts the transition, planned to be completed by 2024, into significant doubt and comes amid a heavy security crackdown on protesters denouncing not only the takeover but the subsequent deal that reinstated Mr Hamdok. 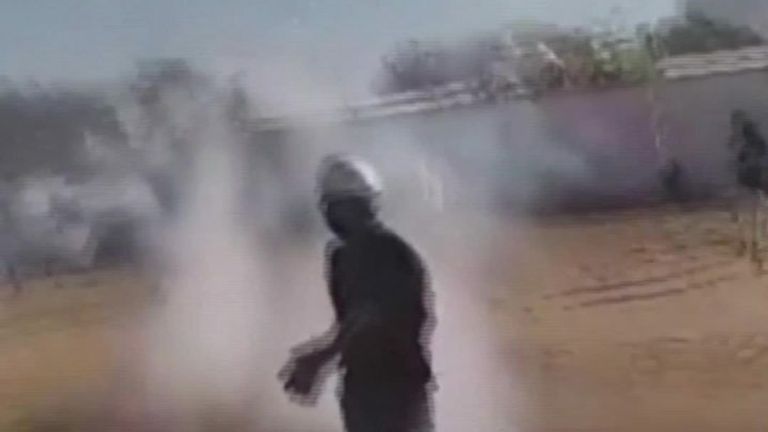 Two pro-democracy protesters were killed on Sunday while they were being dispersed by Sudanese security forces, according to the Sudan Doctors Committee.

The group, which is part of the pro-democracy movement, said one of the killed protesters had been “violently” hit in the head in the capital Khartoum while the other was shot in the city of Omdurman.

Dozens of other protesters had been injured, the group claimed. 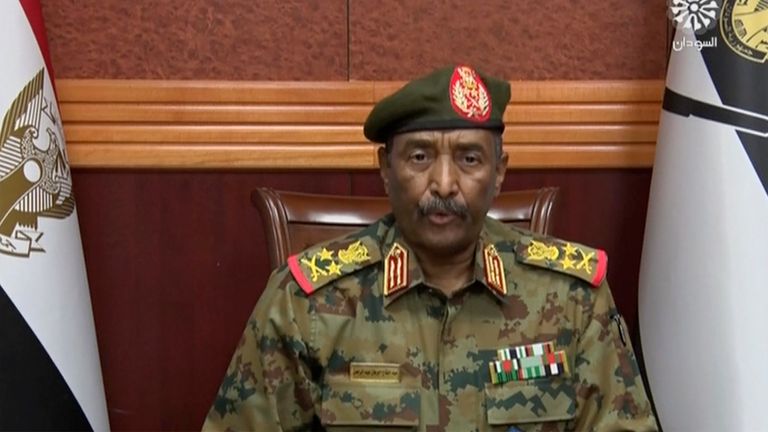 A popular uprising in April 2019 led to the overthrow of Omar al Bashir, an alleged war criminal and former military officer who first seized power in 1989.

In 2009, Mr al Bashir became the first sitting head of state to be indicted by the International Criminal Court and was accused of directing a campaign of mass killing, rape and pillage against civilians in Darfur.

Following his ousting in 2019, groups in Sudan agreed to a 39-month transition to democracy helmed by a joint civilian and military government.

This was interrupted last October when the Sudanese military took control of the government and placed Mr Hamdok under house arrest.

At the time thousands took to the streets of Khartoum in protest. 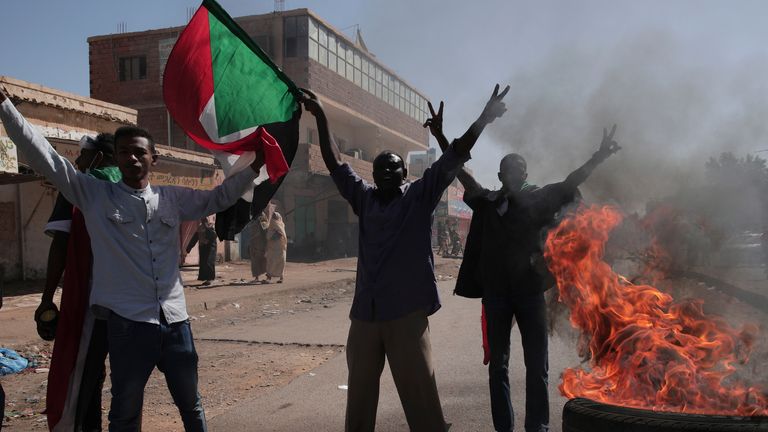 Regional news media reported that he had replaced several government ministers appointed by the military in December.

As he announced his resignation in a televised speech on Sunday, Mr Hamdok called for a roundtable discussion to come up with a new agreement for Sudan’s transition to democracy.

He warned that the ongoing political stalemate since the military takeover could become a full-blown crisis and damage the country’s already battered economy.

“I tried as much as I possibly could to prevent our country from sliding into a catastrophe,” he said.

“Now, our nation is going through a dangerous turning point that could threaten its survival unless it is urgently rectified.”