MADRID (Reuters) – The Spanish government will put the country under lockdown from Monday as part of state of emergency measures to combat the coronavirus, a draft of an official decree obtained by Reuters showed. 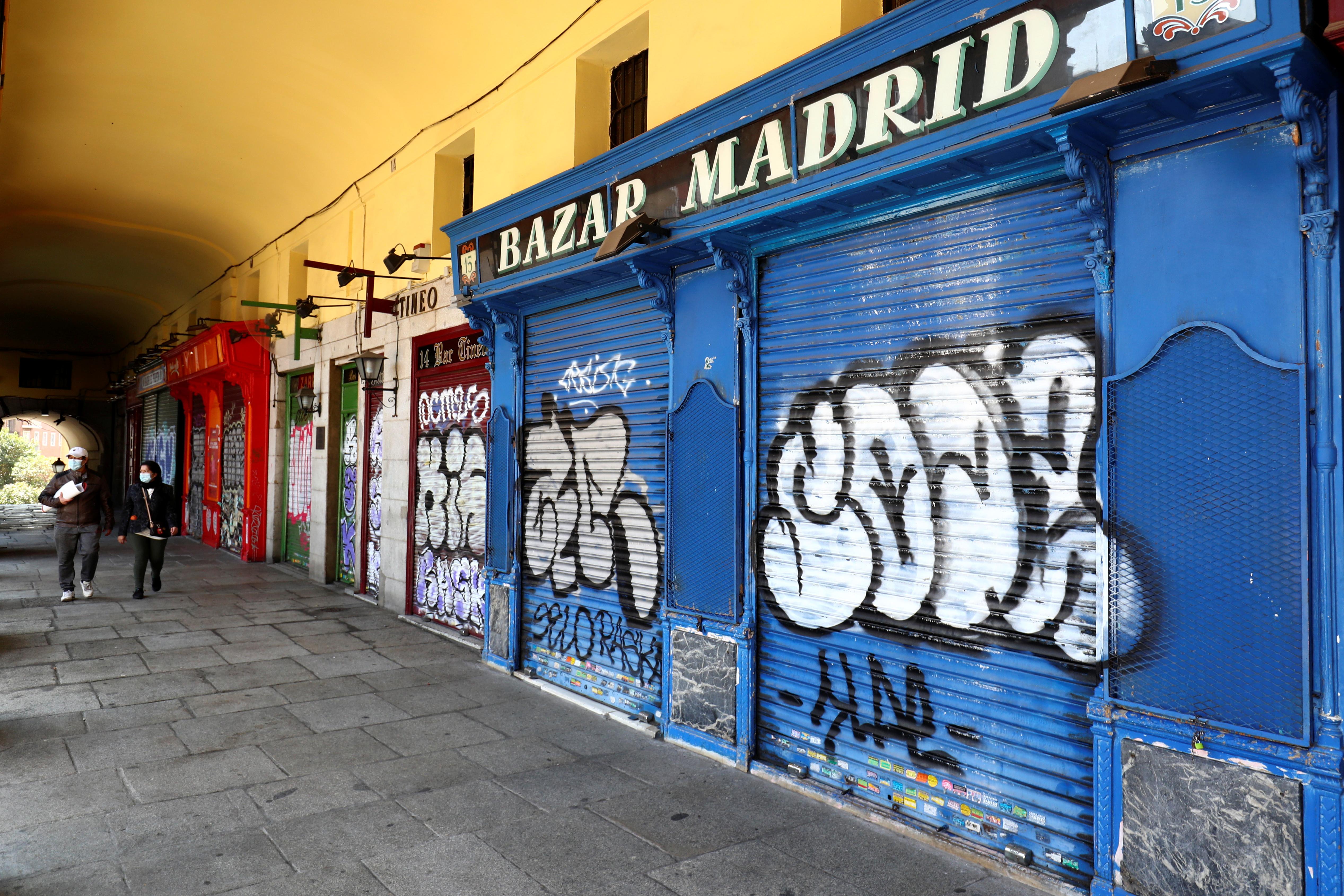 The government will say all Spaniards must stay home except to buy food, go to the pharmacy, to the hospital, or to work or for other emergencies, the draft showed.

Public transport will be curtailed to carry fewer people but will not be suspended, the draft showed.

Spain’s Interior Ministry will control all police forces, including local and regional ones, as part of the 15-day state of emergency.

The health and transport ministries will also have nationwide reach, taking over some local or regional powers.

The cabinet meeting due to adopt the decree was still taking place, and some measures could still change. A news conference is expected around 1400 GMT.

Earlier in the day, authorities in Madrid urged people to stay home, the southern city of Seville announced the cancellation of hugely popular Holy Week celebrations and shops in several regions shut down on Saturday as Spain scrambled to try and fight the coronavirus.

Spain is the second-hardest hit country in Europe after Italy, with 5,753 cases recorded on Saturday, up by a third from Friday even as health authorities in Madrid, which has the highest number of cases, stopped testing people with only mild symptoms.

Prime Minister Pedro Sanchez’s leftwing government took few steps at first to impose tough measures and changed tack only this week as numbers soared. The opposition has criticized the government for letting events like International Women’s Day marches go ahead a week ago.

National and regional authorities have said they reacted appropriately, taking stronger measures when the number of cases started soaring on Monday.

In an increasingly deserted capital city, where all shops except supermarkets and pharmacies have shut down, posters put up by the city authorities read: “The best option to prevent the propagation of the virus is to stay at home.”