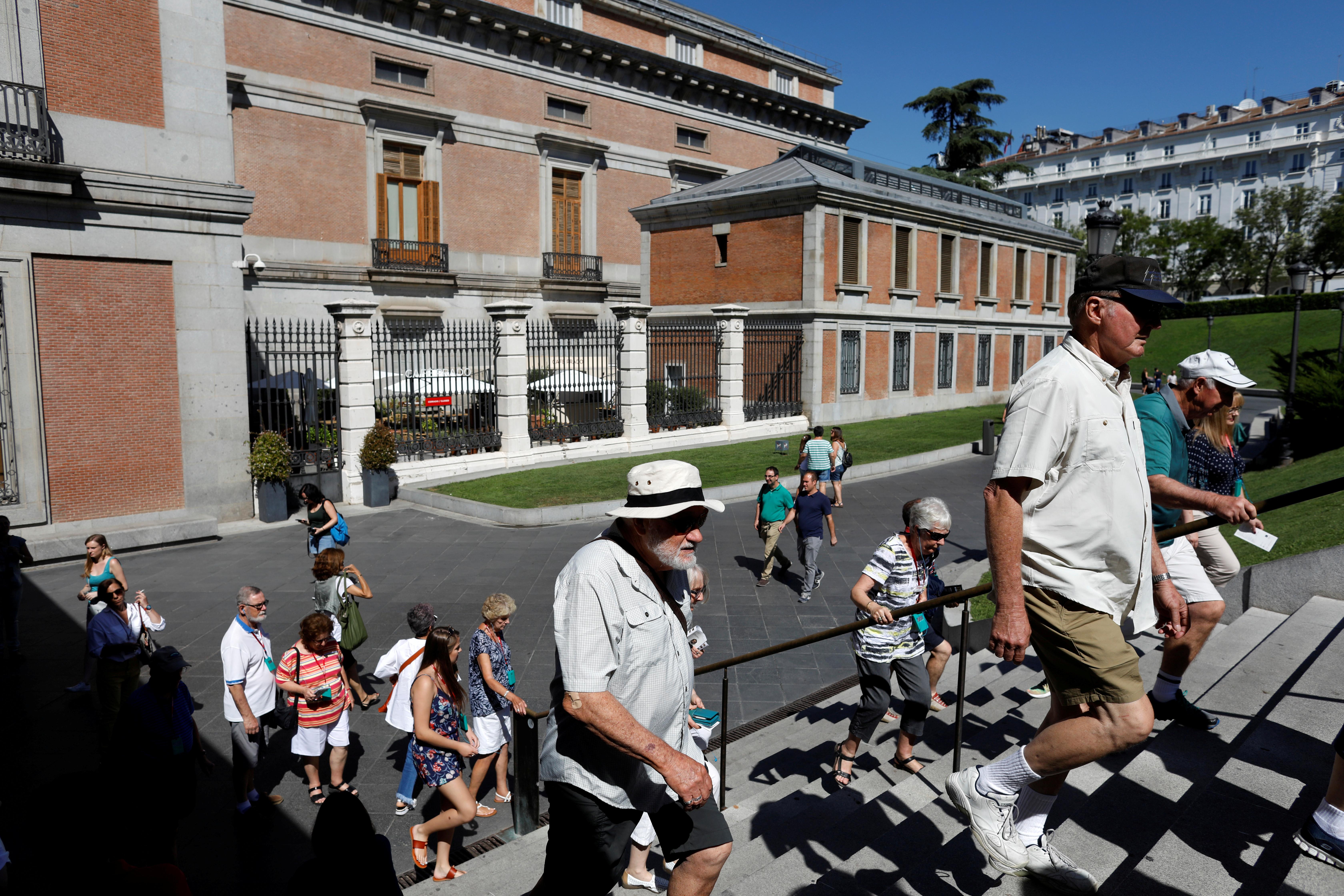 MADRID (Reuters) – All of Madrid’s state-run museums, including the Prado, the Reina Sofia and the Thyssen-Bornemisza, will be closed to the public due to the coronavirus epidemic that has hit the Spanish capital, authorities said on Wednesday.

The Reina Sofia, home to Picasso’s ‘Guernica’ and other famous modern art works, also tweeted about its closure.

Madrid has already closed schools for 15 days and banned large gatherings as it tries to grapple with a steep increase in coronavirus cases.

Health authorities said known cases in the capital region had risen to 1,024 from 782 on Tuesday – about half of the nationwide total.

Spain is now the second hardest-hit European country, behind Italy. Spanish authorities have reported 47 deaths, 31 of them in Madrid.