Intense flooding in Spain has seen cars swept into the Mediterranean Sea, while homes and businesses have been filled with mud and debris.

Residents of the northeast town of Alcanar said it was lucky no one had been killed, as more than 250 litres per square metre of rainfall flooded the area between 12am and 6pm on Wednesday.

“We had to get upstairs to our apartment and then leave it all in God’s hands,” said Rosa Maria Sancho, the 67-year-old owner of a restaurant on the Alcanar boardwalk. 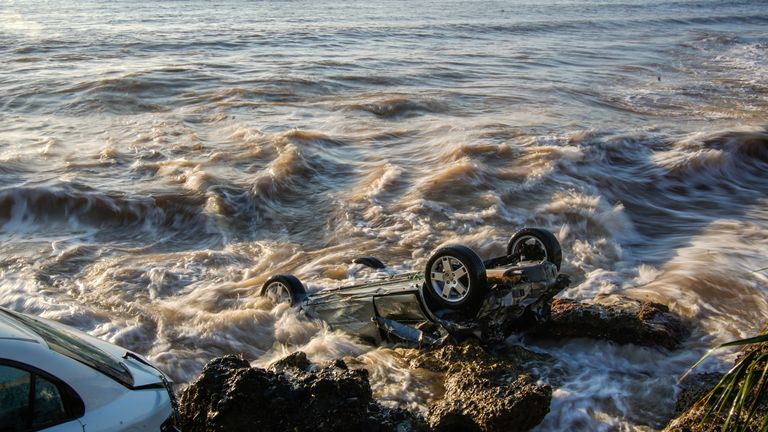 Flash flooding quickly turned into rivers that swept away everything in their path. Several cars were carried away, and around a dozen ended up tossed in the surf of the Mediterranean Sea.

Firefighters had to use a helicopter to rescue three people in serious danger, while more were pulled from cars caught in rising waters.

Almost 60 residents were relocated to hotels, while a further 16 spent a night on cots in a sports pavilion. Four people had to be rescued from a nearby camping ground. Other parts of Spain’s central and northern areas, including Madrid, were also flooded on Wednesday.

Authorities were working to re-establish transit on roads and train lines made unpassable by mud and water, while large areas of Spain’s north and its Balearic Islands remain on alert for storms for a second consecutive day. 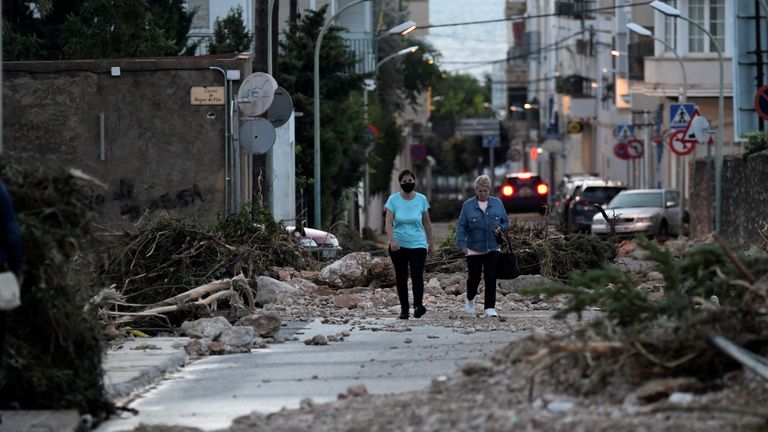 Spain’s national weather service said that the country is seeing an increase of hard rainfall and droughts linked to climate change.

“Spain is observing, above all in points of the Mediterranean, periods of torrential rain that are more intense and longer periods of drought that are interrupted by these intense rains,” national weather service spokesman Ruben del Campo said. 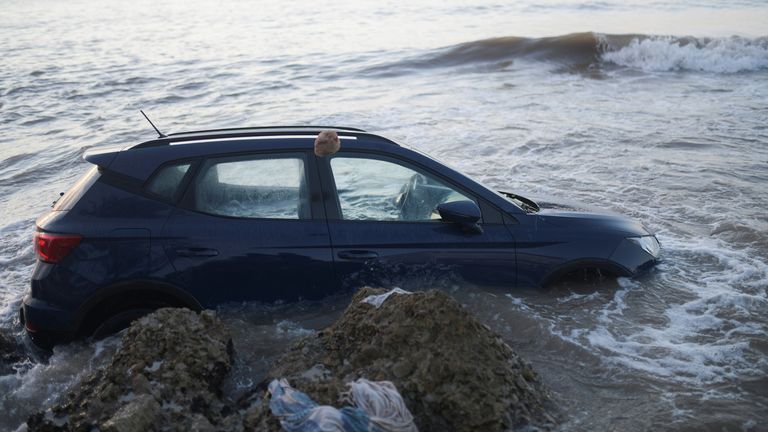 It comes as the UN has warned weather disasters are striking the world four to five times more often and causing seven times more damage than in the 1970s. 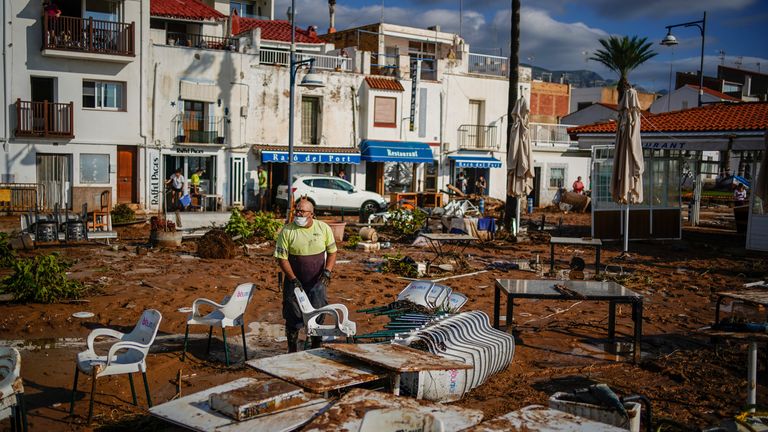 Meanwhile, in America, a state of emergency has been declared in New York and New Jersey after Storm Ida dumped a month’s worth of rain on New York City. Nine people have reportedly been killed in the flooding.

Last night, New York City suffered its wettest hour on record, with more than 80mm of rain falling in Central Park in the space of 60 minutes.