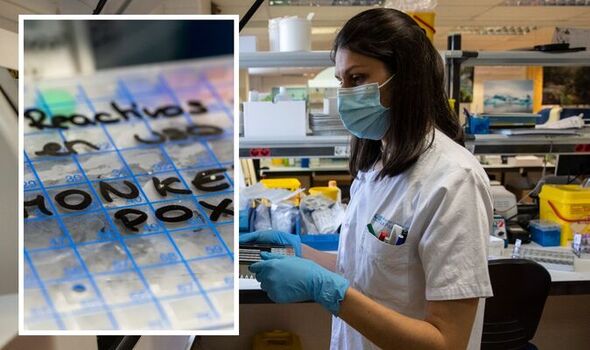 The death occurred at the Hospital de Sant Joan in Alicante and according to health officials, it was a man around 40 years old who was admitted to intensive care.

The Ministry of Health has confirmed it is the first death in Spain from monkeypox.

Doctors say the cause was encephalitis associated with the infection, although the case is being analysed to determine definitive confirmation of the cause of death.

Until yesterday, a total of 4,298 confirmed cases have been reported in Spain, according to data from the National Epidemiological Surveillance Network (RENAVE).

Specifically, of the total confirmed cases, more than 4,000 were men and only 64 women, and the age ranges between 10 months and 88 years, with an average age of 37 years.

According to the Coordination Centre for Health Alerts and Emergencies, 3,458 were men who have sex with men (of the 4,148 patients for whom this type of information is available).

Information is also available on the most likely transmission mechanism in 2,253 cases, 82.1% being through close contact in the context of a sexual relationship and 10.5% through close non-sexual contact.

The Valencian community has exceeded 200 cases of monkeypox after confirming 43 new positives since the last update last Tuesday.

As reported by the Ministry of Health, there are 205 cases detected in the community, 101 in the province of Valencia, 89 in Alicante and 3 in Castellón, as well as 12 non-residents.