MANILA/KUALA LUMPUR (Reuters) – Southeast Asian countries considered more emergency powers on Monday to tackle the threat of the coronavirus as the biggest daily jump in cases in Malaysia took the number of infections in the region above 4,000. 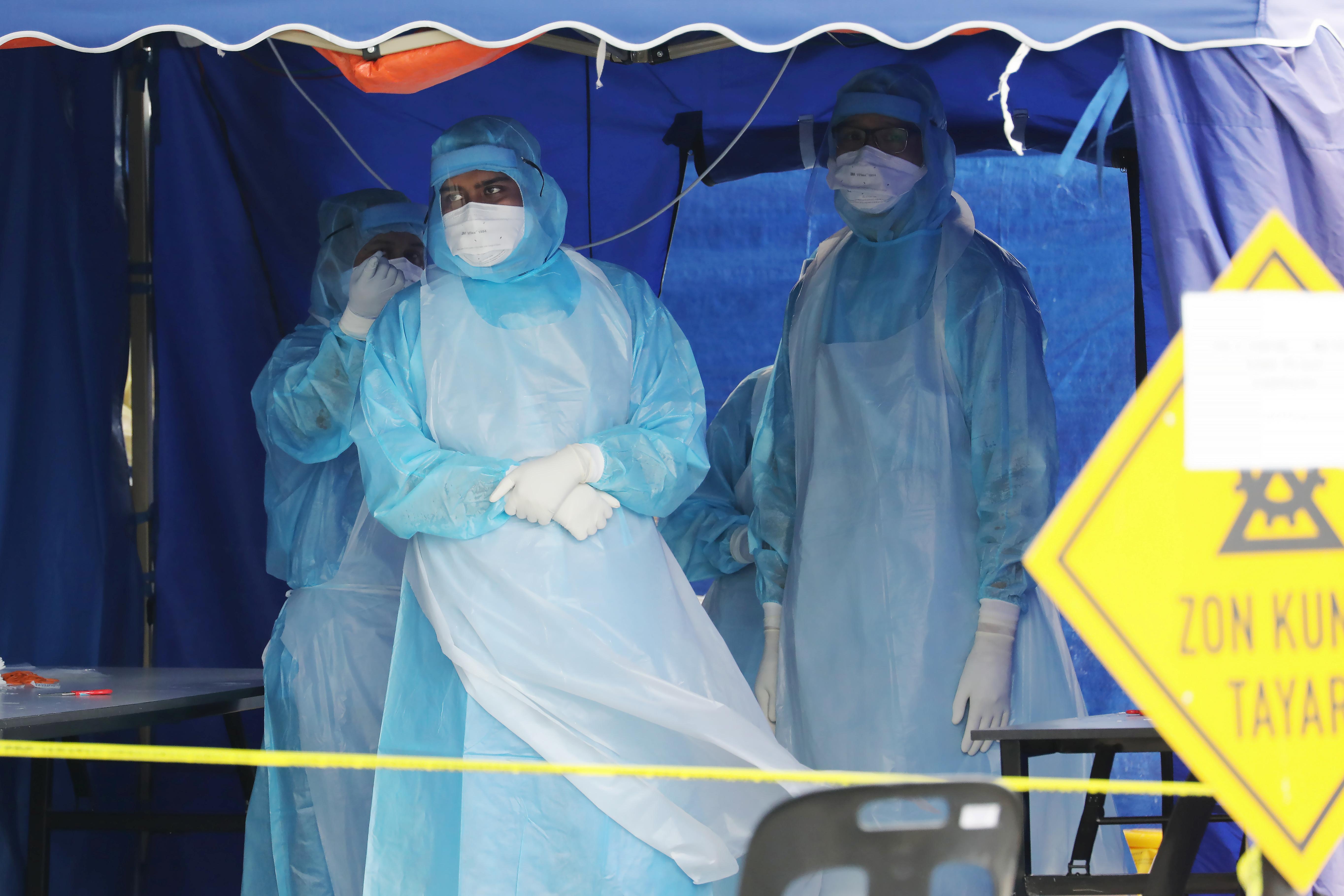 The virus has killed nearly 100 people since the number of cases started to shoot up early this month. Nearly half the fatalities in Southeast Asia have been in Indonesia, the world’s fourth most populous country.

The Philippines has confirmed 33 deaths among 462 cases.

But health officials acknowledge limited testing for the coronavirus means, that like Indonesia, its already overstretched health system could be facing far more infections than the numbers indicate.

Governments are scrambling to raise their defenses with border closures, entry bans and lockdowns.

The Philippine Congress held a special session to consider allowing President Rodrigo Duterte’s government special powers over businesses such as utilities, transport firms and hotel that could quarantine people or house medical workers.

“It is a step we were reluctant to take, but the circumstances and the experience of nations worldwide convinced us that we have no other choice,” Duterte’s Executive Secretary Salvador Medialdea told a near-empty Congress, with most lawmakers streaming the session at home.

Duterte has a supermajority in both chambers, so the bill is expected to pass, although the opposition is concerned about the scope of the powers and potential for abuse.

The Philippines was the first Southeast Asian country to adopt lockdown measures, with borders closed to foreigners and tens of millions of people in home quarantine.

But more are following suit as cases soar, with Vietnam and Malaysia deploying soldiers to help with quarantines or to enforce curbs on travel and gatherings.

Malaysian Prime Minister Muhyiddin Yassin said the government may consider extending movement restrictions by up to two weeks, and would announce more economic stimulus to soften the blow from the coronavirus and weak oil prices.

Malaysia reported 212 new coronavirus cases, bringing the total to 1,518 – the highest for any Asian country after China, South Korea and Japan. The total number of infections across the region’s 10 countries reached 4,030.

About 970 of Malaysia’s total cases are linked to a religious gathering at a mosque last month, the health ministry said.

Tens of thousands of migrant workers left Thailand for neighboring countries after new restrictions were announced at the weekend. Thailand is estimated to have up to five million migrant workers, mainly from Laos, Myanmar and Cambodia.

Laos and Myanmar have yet to report cases of coronavirus.

Thai authorities have urged workers not to rush out of the cities in large number and to stay put in order to curb the spread of the disease. “The mass traveling will increase the spread of the virus,” said Tawee Chotpitayasunondh, a senior advisor to the Thai Health Ministry.

Global travel hub Singapore, the wealthiest country in the region, announced on Sunday a ban on short-term visits and even transit stops, after a surge of cases from abroad.

The scale of the disruption was brought home when Singapore Airlines (SIAL.SI) said it was cutting capacity by 96% and grounding almost all of its fleet.