Beijing insists it has sovereignty over almost the entire South China Sea with its claim overlapping with those from six other countries. Tensions could rise significantly after China passed its new Coast Guard Law on Friday.

This allows Chinese coastguard to “take all necessary measures, including the use of weapons when national sovereignty, sovereign rights and jurisdictions are being illegally infringed by foreign organisations or individuals at sea”.

The legislation gives the coast guard the power to demolish foreign built structures on reefs claimed by China.

It explains the circumstances in which different types of weaponry – handheld, shipborne or airborne – can be deployed.

Beijing regularly sends its coast guard to push foreign fishing ships away from the South China Sea, with several having been sunk in the process. 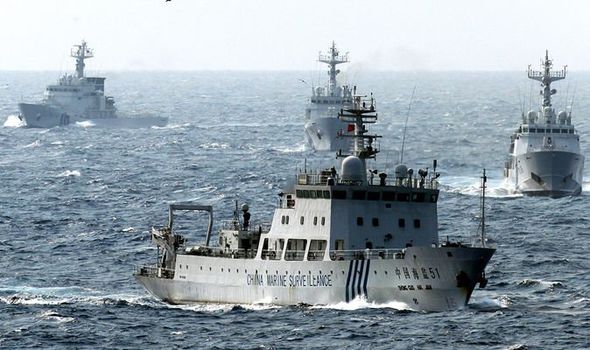 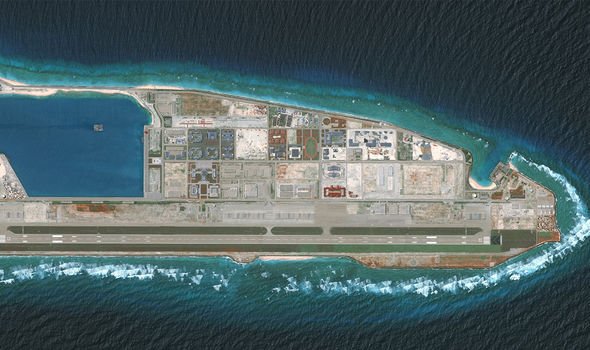 China also claims sovereignty over a number of islands in the East China Sea which are currently controlled by Japan.

The United States, and a number of other western powers, dispute Beijing’s claims and regularly send warships on “freedom of navigation” patrols through the South China Sea.

The new legislation increases the risk one of these could result in armed confrontation with Chinese vessels.

Speaking to CNN Christian Le Miere, an expert in maritime diplomacy, warned the new legislation “strikes at the heart” of American support for freedom of navigation in the area. 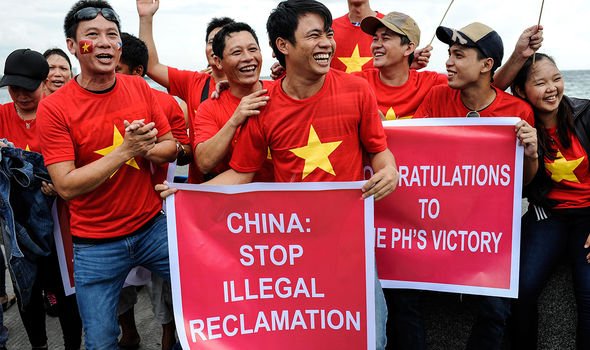 He added: “China’s coast guard is already doing most of the heavy lifting in maritime coercion in the near seas, so it’s worth examining the new legislation just passed on this issue.”

Beijing has been building up its military presence in the South China Sea over the past few years building bases, including airstrips, on natural and artificial islands.

China merged a number of maritime police agencies, under the control of the People’s Armed Forces, to create its coast guard force. 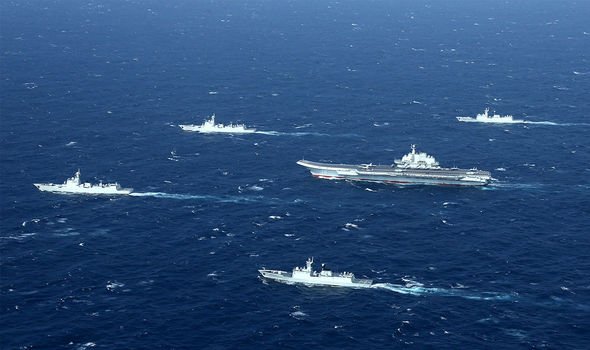 Writing in the Wall Street Journal he said: “The intelligence is clear: Beijing intends to dominate the US and the rest of the planet economically, militarily and technologically.”

Tensions between the US and China rose dramatically under the Trump presidency over trade, coronavirus, human rights and a number of territorial disputes.