Tensions between the two superpowers have risen over the course of the last month. In January, military jets belonging to the People’s Liberation Army (PLA) carried out a simulated missile attack on the American aircraft carrier the USS Theodore Roosevelt, as it patrolled waters close to Taiwan. Furthermore, China’s Defence Ministry issued an uncompromising statement last Thursday in which it warned Taipei that “independence means war”.

Writing in the Financial Times, Diana Choyleva, chief economist at Enodo Economics, said that her research team believe that the “chances of avoiding conflict over Taiwan have fallen dramatically”.

She argues that President Xi, increasingly more assertive and confident, sees it as his destiny to bring Taiwan back into China’s fold.

On the question of whether the US and China will end up fighting a war over the island state, she wrote: “US officials have long adopted ‘strategic ambiguity’ when asked if they would come to Taiwan’s rescue in the event of Chinese military action. 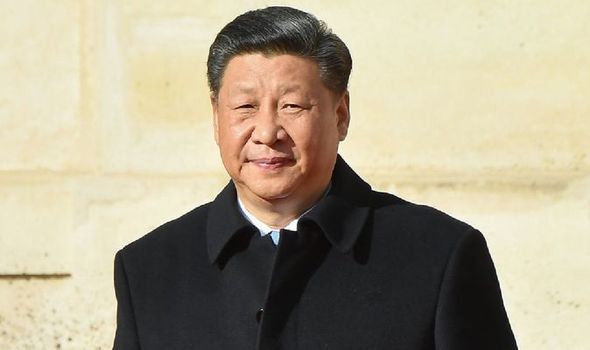 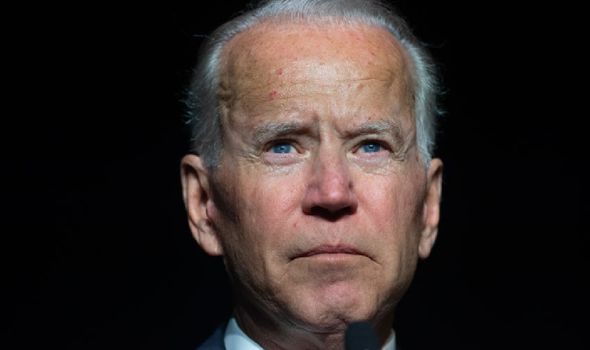 “If Chinese coercion was extended to a full-blown economic blockade of Taiwan, Washington would probably intervene.

“Aside from the economic stakes, if it stood aside the US could lose status as the Asia-Pacific’s leading power.

“The Biden administration has so far stuck to Donald Trump’s tough China line. 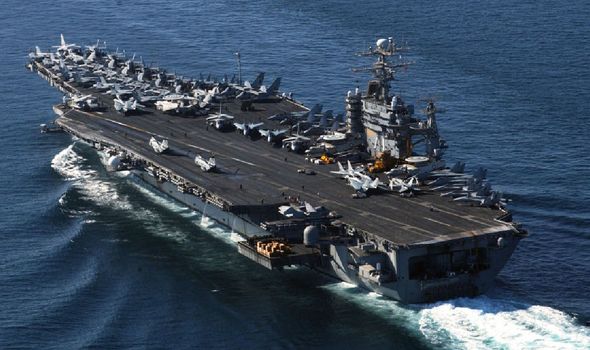 “It responded to the provocative air incursions by calling on Beijing to stop intimidating Taiwan, and described its relationship with Taipei as ‘rock-solid’.

“Still, preoccupied with problems at home, Biden will want to avoid provoking Mr Xi over the issue. 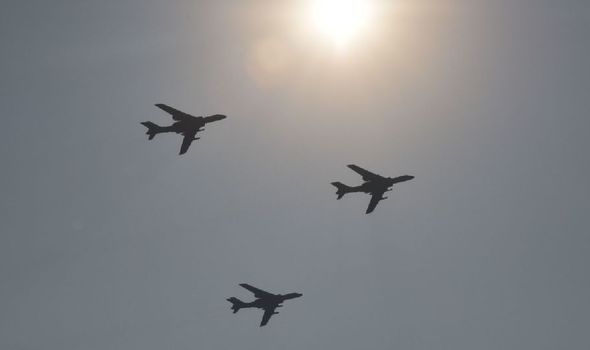 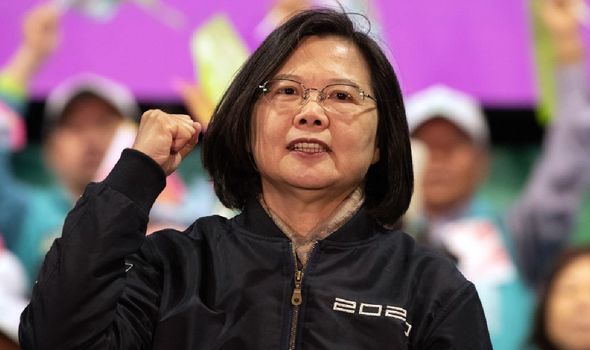 “An important test will be if he includes Taiwan in the “summit for democracy” set for the first year of his presidency.

“Inviting Taiwan would enrage Beijing and Mr Xi would be under pressure to respond. On rational grounds, any confrontation would not be permitted to escalate.

“But the risks involved are not just a matter of logical calculation.

“As the Greek historian and general Thucidydes observed, the drivers of war are fear, honour and advantage — and all of them are escalating.”