The energy mix where you live also matters: much of the Northeast still depends on coal to produce power, while California has relatively lower-carbon power sources, getting 31 percent of its electricity from renewable energy and only around 3 percent from coal. 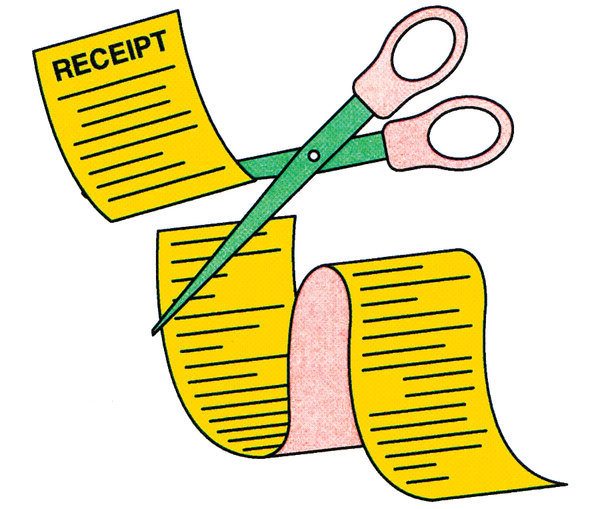 If you’re at home staring at your computer without the prying eyes of your co-workers, you may be tempted to shop online a bit more. Or maybe you’ll avoid the supermarket or mass transit by ordering your groceries. A bump in online shopping might be bad for your wallet, but it could be good for the planet, Dr. Nicholas said. She cited research suggesting that people who decide to use online ordering and package delivery could well be reducing their effect on climate change, thanks to the benefits of logistically organized, centralized delivery routes and driving less. “I would expect in general that having fewer vehicles on the road is better for the climate,” she said. (While online shopping can reduce greenhouse gases, it is most effective when you order in bulk to limit the number of trips delivery vehicles make to your home.)

Will any of the low-carbon behaviors that people have adopted persist after the crisis passes? Charles Duhigg, the author of “The Power of Habit” and a former New York Times reporter, said habits built over lifetimes are hard to shake. “As soon as the environment becomes stable again, the habit starts to reassert itself” unless there is a “powerful reward” to the new behavior.

Mr. Duhigg said that while there is no set time for a habit to form or change, some cultural habits could, if the pandemic response lasts long enough, take hold. One example: shaking hands. “I could see other kinds of behavior replacing that habit, or maybe just diminishing,” and wondered aloud whether his own children might one day think “hand shaking is a weird, old-timey thing.”

Some practices, like videoconferencing and telecommuting, may gain ground, Mr. Duhigg said, for a reward of saved time and trouble. He expressed doubts, however, that leisure travel behavior would see a similar shift. “It seems unlikely to me that people will say, ‘You know, I loved not taking vacations. I learned staying at home with my kids is so rewarding!’”

Dr. Nicholas, who makes an effort to fly less for conferences, said the best result of this epidemic could be “finding new ways to work and collaborate and learn and study and share, with less physical travel,” she said.

Michael Osterholm, director of the Center for Infectious Disease Research and Policy at the University of Minnesota, said that the disease, for all of the pain and destruction it is causing, can teach important lessons. “It’s unfortunate to learn it this way, but we’re learning we can do a whole lot more today in terms of what we do, how we do it and where we do it.”

“Never waste even a tragic crisis,” he said.