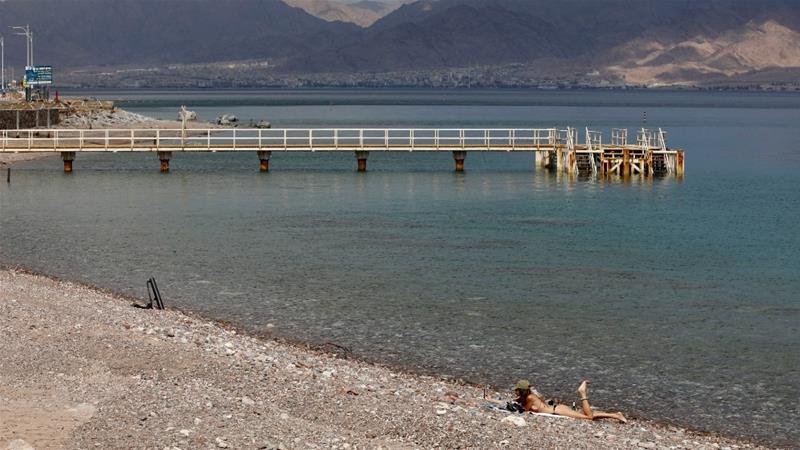 The alleged gang rape of a 16-year-old girl by some 30 men in the Red Sea resort of Eilat has sparked outrage in Israel, with Prime Minister Benjamin Netanyahu calling the incident “shocking”.

Reports that the alleged perpetrators, said to be in their 20s, queued outside the minor’s hotel room awaiting their turn to take advantage of her inebriated state prompted protests in several Israeli cities on Thursday.

The girl had reported the alleged crime to police in Eilat last week but the case had previously gone largely unnoticed.

Protests in the big cities of Tel Aviv and Jerusalem on Thursday evening prompted Israel’s leaders to speak out against crimes against women.

“It’s shocking – there’s no other word for it,” said Netanyahu, calling for all the suspects to be put on trial.

“Sexual assault, rape, sexual exploitation, sexual violence – these are some of the stains that cannot be deleted,” he said.

“These are cases of unforgivable loss of boundaries, and they destroy us as a society. As humans.”

The two suspects in custody were both residents of Hadera, a northern Israeli coastal city, and both with criminal records from previous felonies, according to media.

On Friday, dozens of Hadera residents, including Mayor Tzvika Gendelman, gathered to protest against the alleged rape and extend their support to the victim.

“Despite there being suspects from our city, we Hadera residents condemn it,” Gendelman said in a Facebook video after the demonstration.

“We’ll do whatever it takes to uproot this affliction,” he said.

Ilana Weizman of women’s rights group HaStickeriot said one in five Israeli women was raped during her lifetime with 260 cases reported every day.

“We must educate our boys on the issue of consent … from a very young age,” she said.

The plaintiff’s lawyer Shani Moran on Friday said her client was “not doing well”.

“There is no doubt the people involved knew she was a minor,” she told public broadcaster Kan, noting the event was most likely filmed by the alleged perpetrators.

Last year, a 19-year-old British woman claimed she had been gang-raped by 12 Israeli males, aged 15 to 18, at a hotel in Cyprus.

She was later found guilty of lying about being gang-raped and given a four-month suspended sentence.

The case was condemned by women’s rights groups and the woman’s lawyer said she was appealing against her conviction.