The 59-year was airlifted from Britomart Reef to Townsville Hospital where he is being treated for a serious wound to his leg, with paramedics describing his injuries as “catastrophic”. Police spokesman Andrew Cary told Australian broadcaster 9 News: “He was on a vessel with a friend, spear-fishing at the time when the attack happened.” 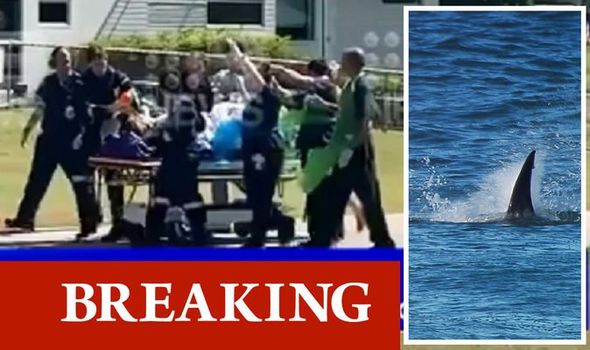 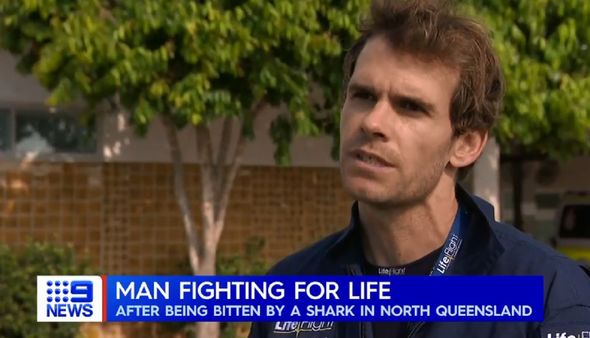 David Humphreys, a doctor with LifeFlight Australia, added: “There was obviously evidence of a very significant shark bite to the patient’s upper thigh, pelvic region.

“He remained in a critical condition after our interventions and he’s now undergoing emergency surgery here in the hospital.

“The obvious concern was catastrophic bleeding which we did our best to get control of.

“But knowing the definitive care is surgery for this patient, we wanted to stabilise him as far as we could.”

JUST IN: EU ‘doesn’t serve the people’ and ‘doomed to failure’ – French MEP 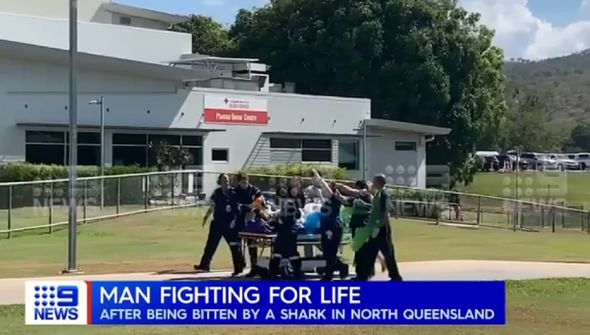 Police spokesman Andrew Cary added: “He was on a vessel with a friend, spear-fishing at the time when the attack happened.”

The 9 News report described a frantic effort to get the man back to shore to Dungeness boat rack.

Witnesses also said when he was finally returned more than two hours after the attack, he did not have a pulse. 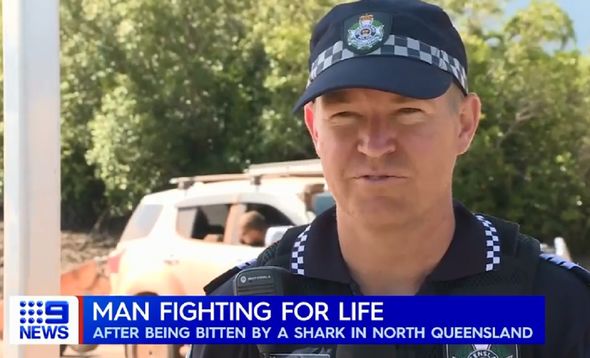 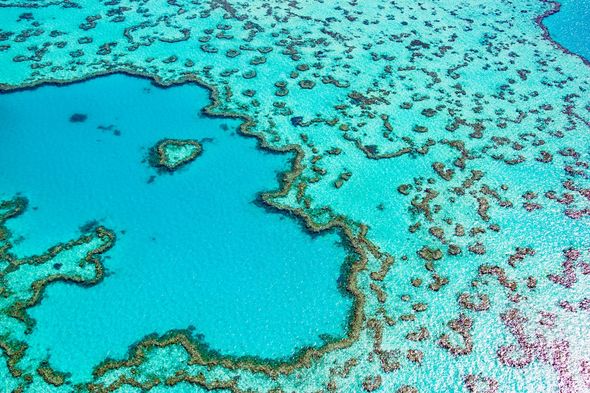 Police spokesman Andrew Cary said: “He was on a vessel with a friend, spear-fishing at the time when the attack happened.”

There is no confirmation as to what species of shark is responsible for the attack.

Taronga Conservation Society Australia data indicates there have been seven fatal unprovoked shark attacks in Australia this year, two of them in Queensland. 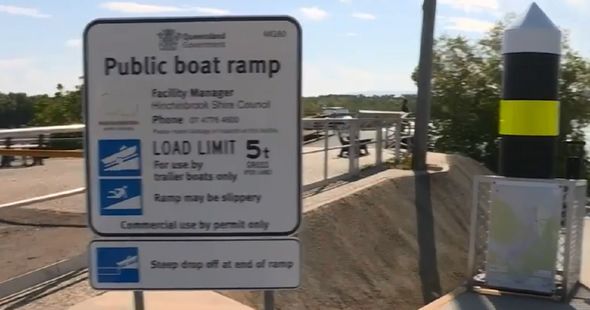 He added: “An investigation is underway that will look at the circumstances of what has happened. 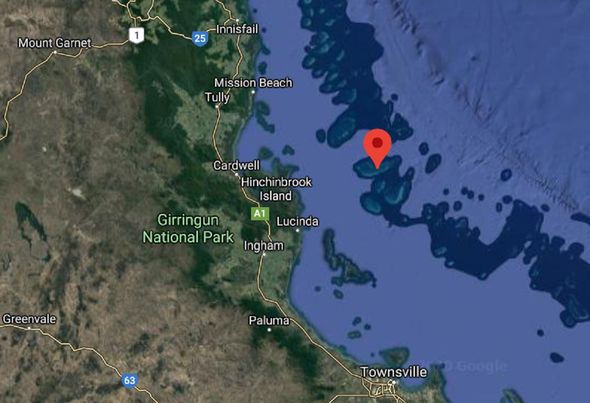 “Right now our thoughts are with the man’s family and friends.”

Also in Queensland, wildlife ranger Zachary Robba was killed in April off North West Island in the southern Great Barrier Reef after sustaining injuries to his hand, leg and elbow.

Australia ranked behind only the United States in the number of unprovoked shark encounters with humans in 2019, according to the University of Florida’s International Shark Attack File.

A story carried on the website of the United States’  National Oceanic and Atmospheric Administration (NOAA) says: “Only about a dozen of the more than 300 species of sharks have been involved in attacks on humans.

“Sharks evolved millions of years before humans existed and therefore humans are not part of their normal diets.

“Sharks are opportunistic feeders, but most sharks primarily feed on smaller fish and invertebrates.”