Mr Scholz argued that the EU-27 need to close ranks against Russia and that the system would be “a security win for the whole of Europe”. The Social Democratic Party (SPD) leader called for proposed reforms on military cooperation during a speech at Prague’s Charles University.

He said: “Russia will define itself in opposition to the European Union for the foreseeable future.

“[Vladimir] Putin will exploit any disagreement between us, any weakness.”

Mr Scholz indicated a willingness to consider the possibility of a European army, a policy which has been advocated by France and that Germany had previously been sceptical of.

The former German Vice Chancellor said he also wanted a central military command system with the eventual goal of an EU headquarters. 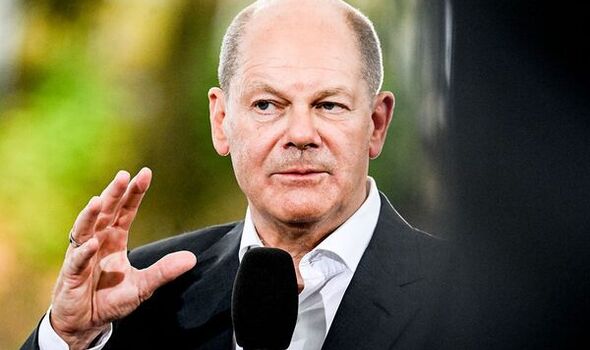 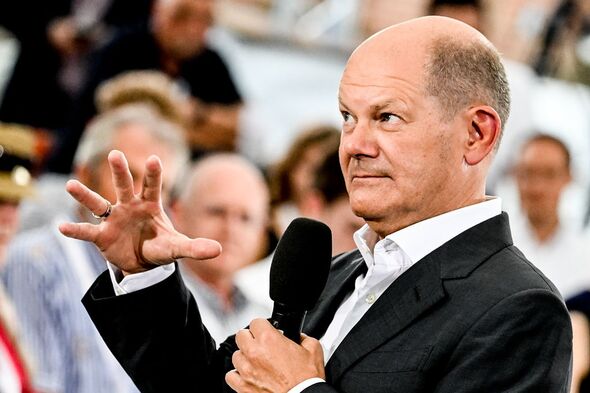 Mr Scholz added that it was also necessary to build up the EU’s military capabilities in a way that would “would strengthen NATO”.

The former Federal Minister for Finance said that Berlin would support Ukraine “as long as it takes” and advocated “taking special responsibility for building up the country’s artillery and air defence capacities”.

He also said he would “champion” EU expansion in order to bring in western Balkans to the bloc as well as Georgia and Ukraine.

However, Mr Scholz stressed that this would need a reform of the voting system in Brussels. 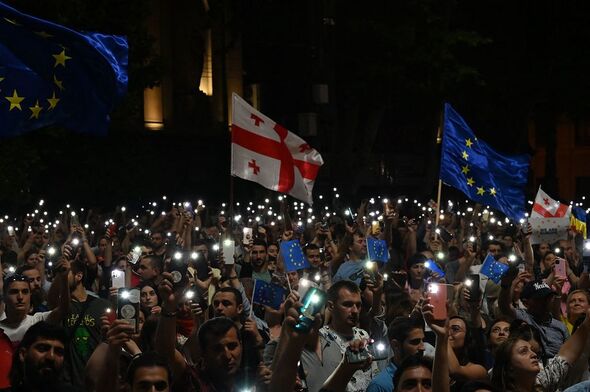 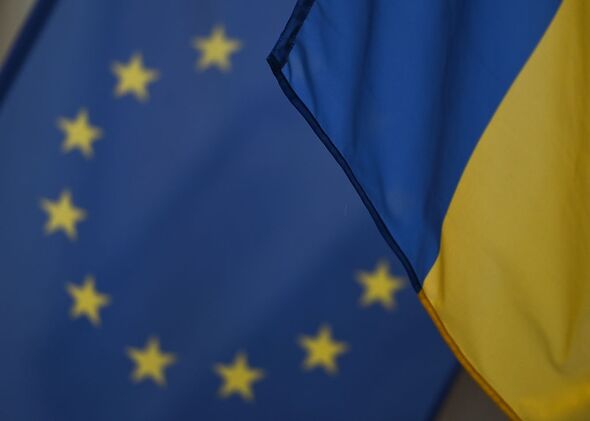 Mr Scholz argued that it was time for decisions in the European Council to be made by majority decision rather than unanimity.

It is a move that is likely to be unpopular in Poland and amongst other Eastern European member states who value their veto.

However, the German Chancellor argued that as the EU expanded there was an increasing risk that “a single country will use its veto to prevent all the others from moving forward”.

He said: “But a Union with 30 or even 36 member states will look different from our current Union — Europe’s centre moves eastward. Ukraine isn’t Luxembourg.” 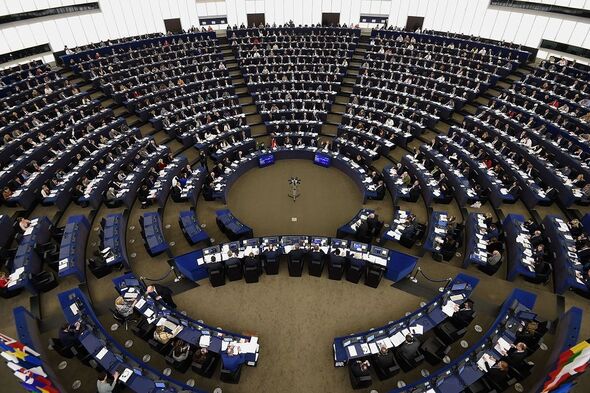 Scholz proposed that unanimity could be abolished in a step-by-step process starting with areas such as sanctions that need immediate action.

Mr Scholz also argued that the EU needed to ensure that the European Parliament didn’t expand beyond its current size of 751 members despite potential new members.

He dismissed the idea of “bloating” the European Parliament with new MEPs if new countries join.

The German Chancellor added that the embargo on Russian oil offered the EU the chance to become a world leader in the technology needed to achieve carbon neutrality.

He called for a “true internal energy market that supplies Europe with hydro-power from the north, wind from the coasts and solar energy from the south”.