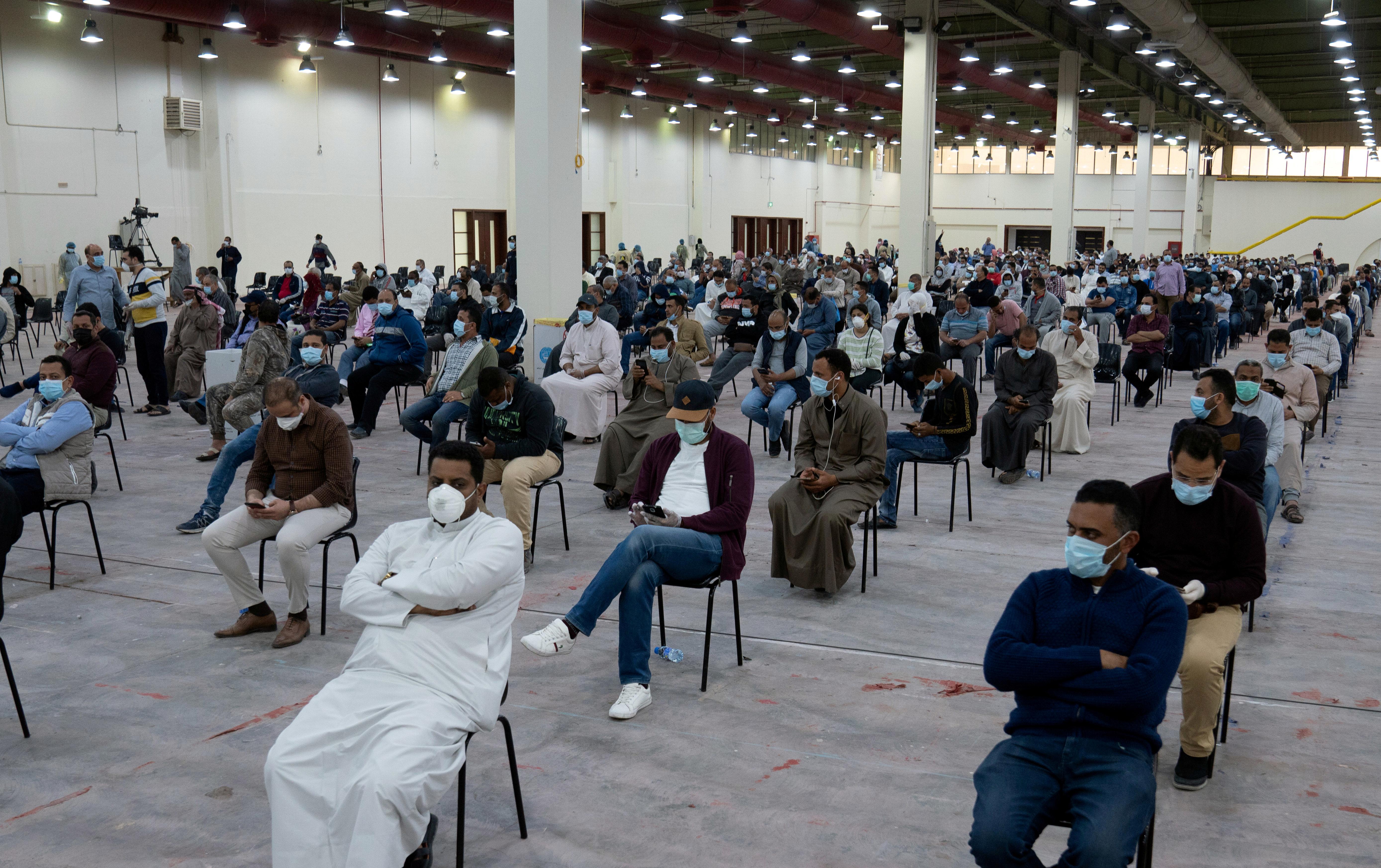 Qatar, which now has 401 cases, said on Sunday it would ban non-Qatari passengers from entering the country for two weeks starting on Wednesday. It announced measures to shield its economy, including 75 billion riyals ($20.5 billion) in incentives for the private sector and more state investment in the local bourse.

Oman said that as of Tuesday it would allow in only GCC citizens, and ordered the suspension of Friday prayers, social events such as weddings and closure of public parks.

The Abu Dhabi Securities Exchange closed trading halls until further notice, a day after Kuwait’s bourse did the same.

Kuwait and Saudi Arabia, which previously canceled the Umrah pilgrimage and locked down its eastern Qatif region, have taken the most drastic steps among Gulf states by halting international passenger flights. The UAE and Qatar have restricted entry visas. Emirates airline suspended more flights.

Saudi Arabia’s central bank will intervene to support the kingdom’s economy if liquidity is tight or credit is affected, its governor said, reiterating a commitment to the riyal’s dollar peg.

An American living in the Saudi capital Riyadh said his parents cut short their visit ahead of the kingdom’s two-week flight ban which went into effect at 0800 GMT.

“I’m glad that they’re off even though it means 24 hours in the airport hotel in Dubai. Given their age and medical issues, it’s definitely better than stuck here for weeks,” he said.

Two gated compounds in Riyadh housing hundreds of expatriates each reported one case among residents, according to internal emails seen by Reuters. Some compounds restricted residents’ movements and guest access.

Citizens and residents in Kuwait, which went into virtual lockdown on Thursday, had their temperatures tested before entering bank branches, where long queues formed on Sunday.

Many cases in the Gulf are linked to travel with Iran, which on Sunday raised its toll to 724 dead and more than 13,900 infected.

Saudi Arabia and Bahrain, both adversaries of Iran, have criticized the Islamic Republic for allowing their citizens to enter without stamping their passports.

However, the outbreak has also seen rivalries sidelined.