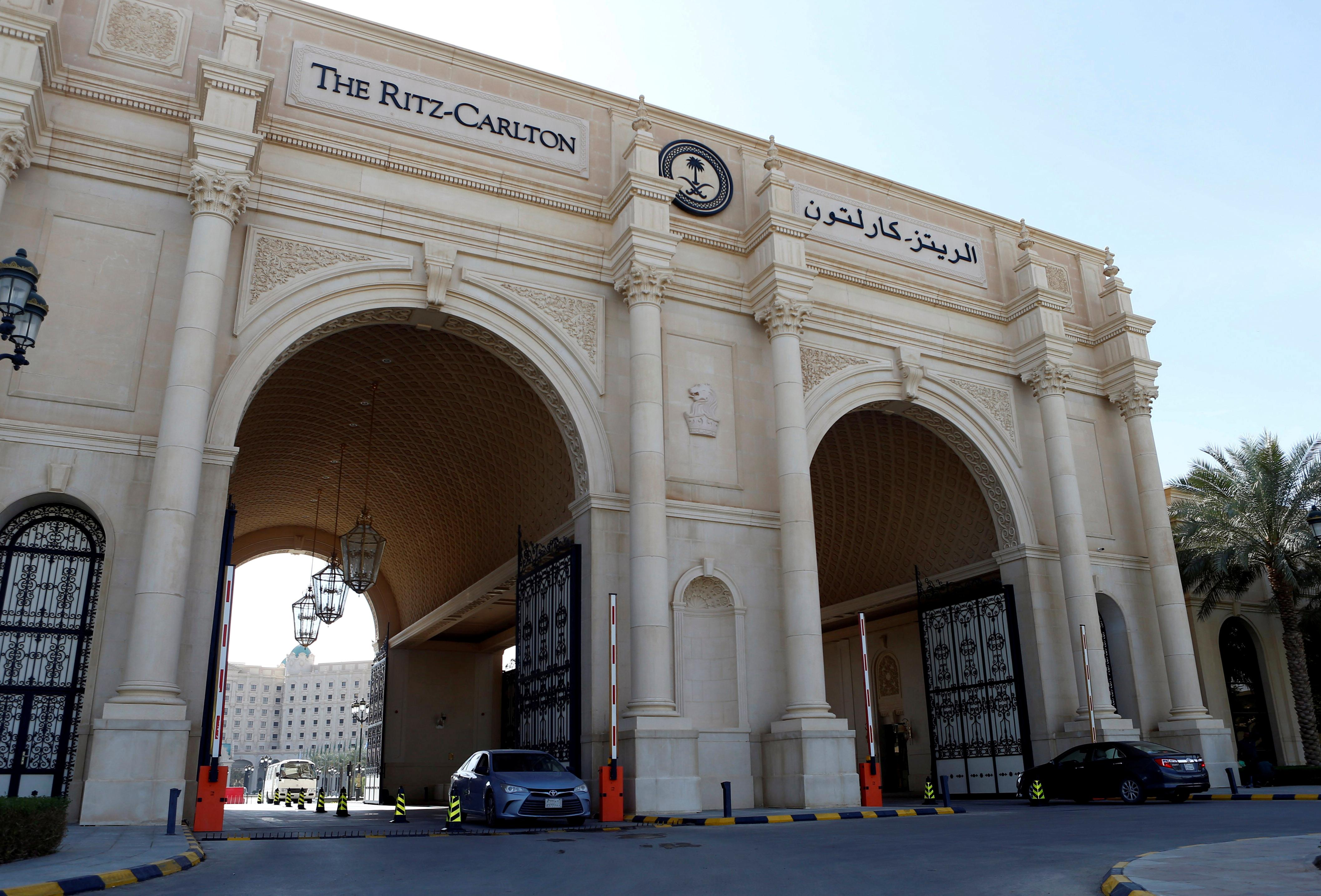 RIYADH (Reuters) – Saudi Arabia on Sunday announced the detention of hundreds of government officials, including military and security officers, on charges involving bribery and exploiting public office, and said investigators would bring charges against them.

Scores of the kingdom’s economic and political elite were detained in 2017 at Riyadh’s Ritz-Carlton hotel in a corruption crackdown that unsettled some foreign investors.

The royal court said last year it was winding down that campaign after 15 months, but the authorities later said they would start going after graft by ordinary government employees.

An anti-corruption body known as Nazaha tweeted on Sunday that it had arrested and would indict 298 people on crimes such as bribery, embezzlement, and abuse of power involving a total of 379 million riyals ($101 million).

Among those implicated are eight defense ministry officers suspected of bribery and money laundering in relation to government contracts during the years 2005-2015, and 29 interior ministry officials in the Eastern Province, including three colonels, a major general and a brigadier general.

Two judges were also detained for receiving bribes, along with nine officials accused of corruption at Riyadh’s AlMaarefa University which resulted in severe damage to a building and caused deaths and injuries, Nazaha said.

The agency provided no names and few other details about the cases.