MOSCOW (Reuters) – Russia on Thursday rolled out a drug approved to treat patients suffering from the novel coronavirus, its state financial backer said, as the number of infections there surpassed half a million. 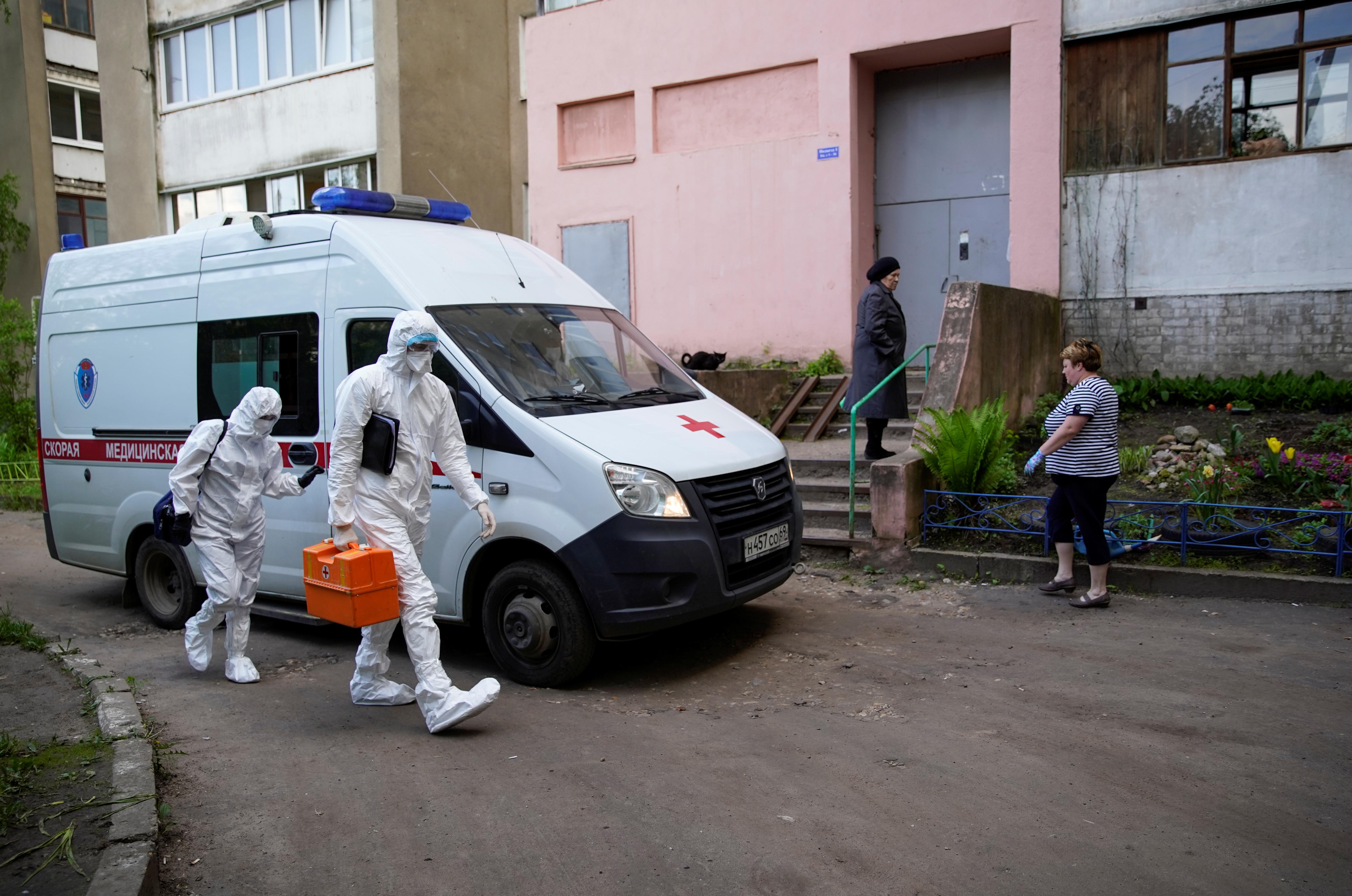 The first deliveries of the new antiviral drug, registered under the name Avifavir, were made to some hospitals and clinics across the country, Russia’s RDIF sovereign wealth fund said in a press release. RDIF has a 50% share in a joint venture with the drug’s manufacturer ChemRar that runs the trials.

The health ministry gave its approval for the drug’s use under a special accelerated process while clinical trials, held over a shorter period and with fewer people than many other countries, were still underway.

There is currently no vaccine for COVID-19, the disease caused by the new coronavirus, and human trials of several existing antiviral drugs have yet to show efficacy.

RDIF chief Kirill Dmitriev last week told Reuters the plan was for ChemRar to manufacture enough of the drug to treat around 60,000 people a month.

Dmitriev on Thursday said more than 10 countries had made requests for Avifavir supplies.

Negotiations were underway to supply the drug to almost all of Russia’s regions, with seven of its more than 80 regions receiving Thursday’s initial deliveries, Dmitriev added.

With 502,436 cases, Russia has the third highest number of infections in the world after Brazil and the United States, but has a relatively low official death toll of 6,532 – something that has been the focus of debate.

The Moscow health department on Wednesday raised its death toll for the month of May, citing changes in the way it determines the cause of death for patients suffering from other health problems.

Kremlin spokesman Dmitry Peskov on Thursday denied there was anything untoward with Russia’s official coronavirus death data after the World Health Organisation said this week that Russia’s low death rate was “difficult to understand”.