BRUSSELS (Reuters) – Russian media have deployed a “significant disinformation campaign” against the West to worsen the impact of the coronavirus, generate panic and sow distrust, according to a European Union document seen by Reuters. 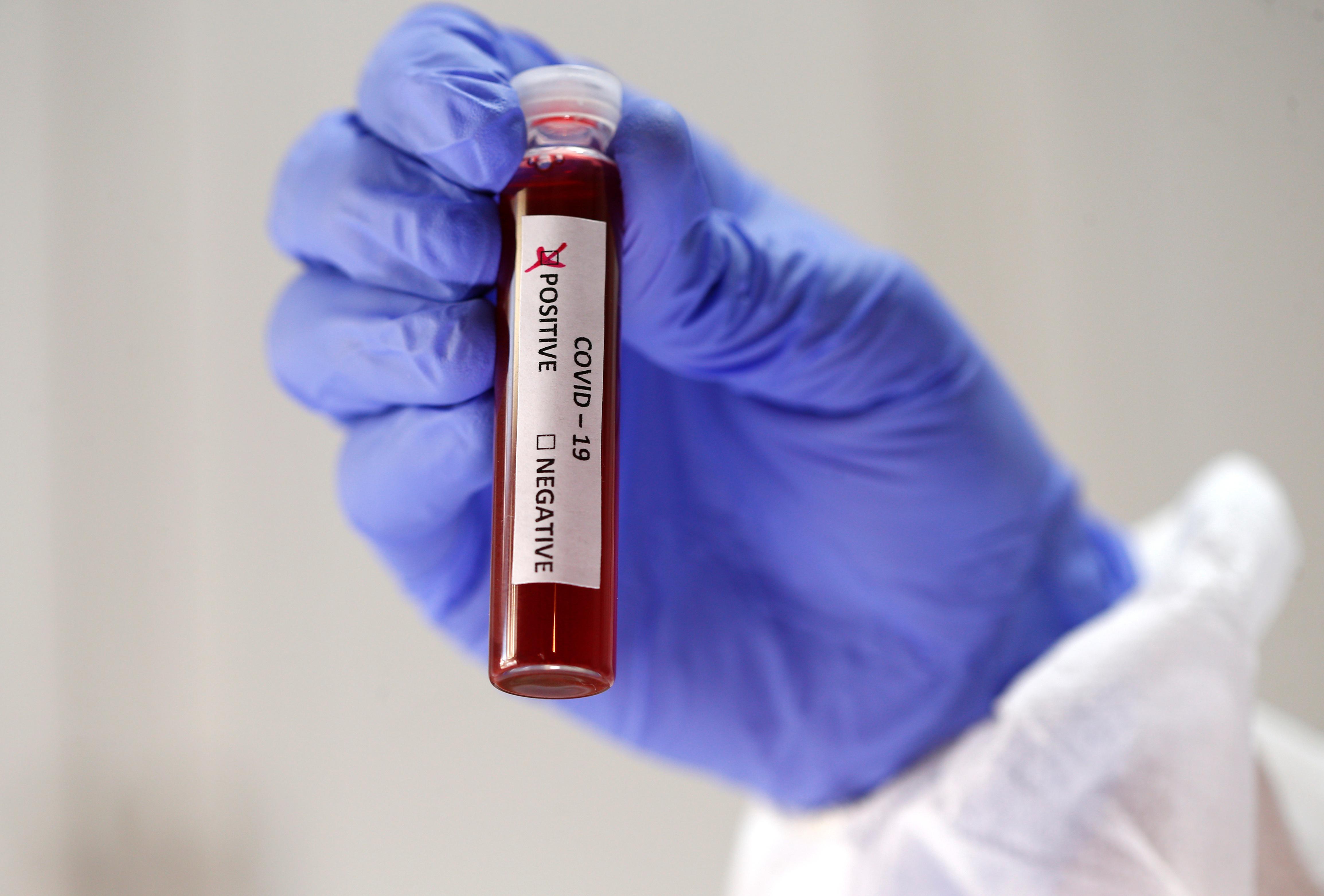 The Kremlin denied the allegations on Wednesday, saying they were unfounded and lacked common sense.

The EU document said the Russian campaign, pushing fake news online in English, Spanish, Italian, German and French, uses contradictory, confusing and malicious reports to make it harder for the EU to communicate its response to the pandemic.

“A significant disinformation campaign by Russian state media and pro-Kremlin outlets regarding COVID-19 is ongoing,” said the nine-page internal document, dated March 16, using the name of the disease that can be caused by the coronavirus.

A specialist EU database has recorded almost 80 cases of disinformation about coronavirus since Jan. 22, it said.

Kremlin spokesman Dmitry Peskov pointed to what he said was the lack in the EU document of a specific example or link to a specific media outlet.

“We’re talking again about some unfounded allegations which in the current situation are probably the result of an anti-Russian obsession,” said Peskov.

The EU document cited examples from Lithuania to Ukraine. It said that on social media, Russian state-funded, Spanish-language RT Spanish was the 12th most popular news source on coronavirus between January and mid-March, based on the amount of news shared on social media.

The EEAS declined to comment directly on the report.

The European Commission said it was in contact with Google (GOOGL.O), Facebook (FB.O), Twitter (TWTR.N) and Microsoft (MSFT.O). An EU spokesman accused Moscow of “playing with people’s lives” and appealed to EU citizens to “be very careful” and only use news sources they trust.

The EU and NATO have accused Russia of covert action, including disinformation, to try to destabilise the West by exploiting divisions in society.

Russia denies any such tactics, and Russian President Vladimir Putin has accused foreign foes of targeting Russia by spreading fake news about coronavirus to whip up panic.

Russian media in Europe have not been successful in reaching the broader public, but provide a platform for anti-EU populists and polarise debate, analysis by EU and non-governmental groups has shown.

The EEAS report cited riots at the end of February in Ukraine, a former Soviet republic now seeking to join the EU and NATO, as an example of the consequences of such disinformation.

It said a fake letter purporting to be from the Ukrainian health ministry falsely stated here were five coronavirus cases in the country. Ukrainian authorities say the letter was created outside Ukraine, the EU report said.

“Pro-Kremlin disinformation messages advance a narrative that coronavirus is a human creation, weaponised by the West,” said the report, first cited by the Financial Times.

It quoted fake news created by Russia in Italy, the second-most heavily affected country in the world, that health systems would be unable to cope and doctors would choose who lived or died because of a lack of beds.

The EEAS has also shared information with Slovakia over the spread of fake news accusing the country’s prime minister, Peter Pellegrini, of being infected with the virus and saying he may have passed on the infection to others at recent summits.

EU leaders have been conferring by videoconferences since early March.