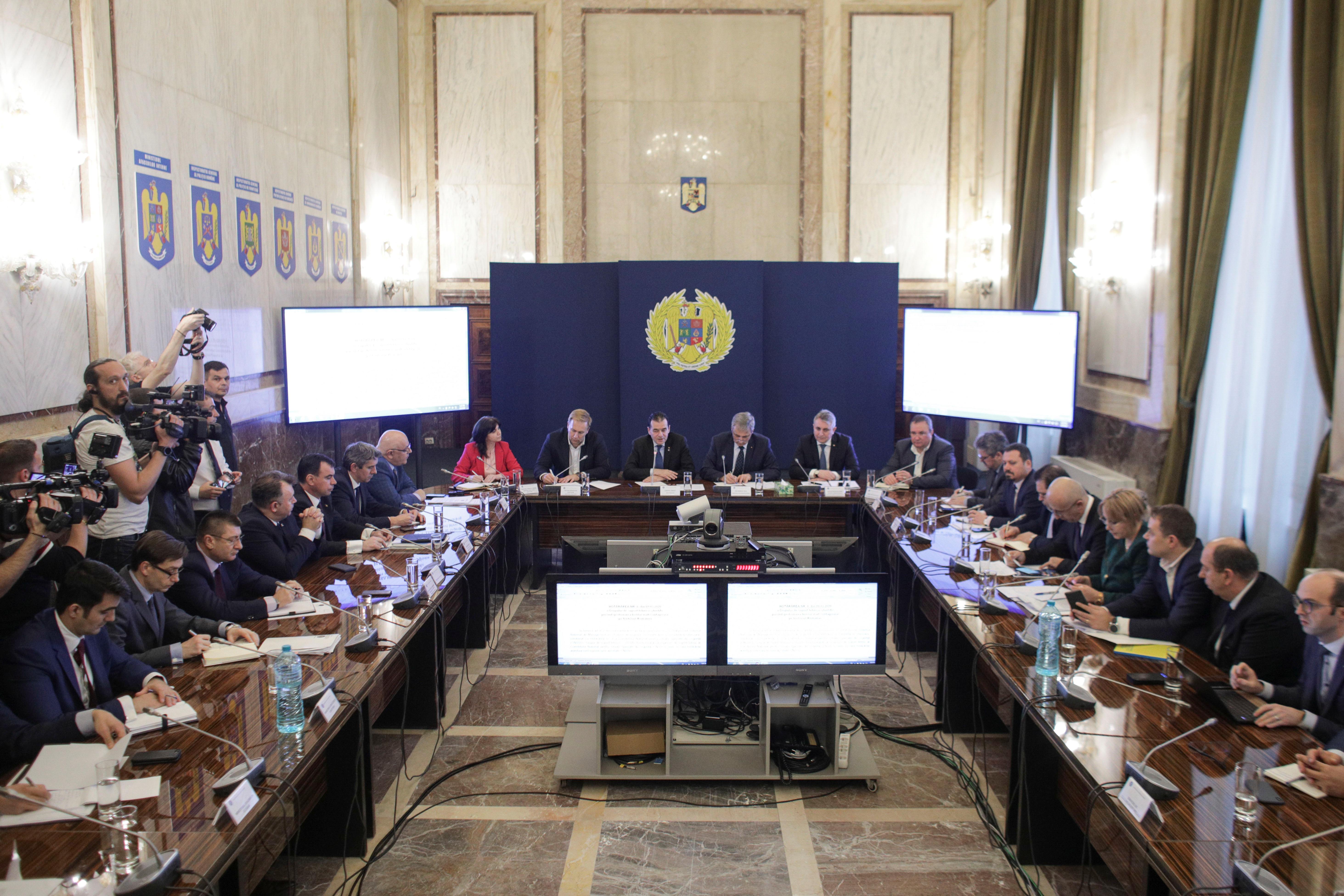 BUCHAREST (Reuters) – Romanian interim prime minister and Liberal Party leader Ludovic Orban will quarantine himself after coming into contact with one of his party’s senators who was later confirmed to have the coronavirus, he said on Friday.

Orban was supposed to attend consultations with Romanian President Klaus Iohannis later on Friday in a new attempt to form a government and get parliament’s approval next week.

Orban, his cabinet and Liberal Party leaders will enter self-quarantine and testing was underway, he said.