Officials have vowed to hold to account those behind last night’s strike on the Taji base which also killed two US servicemen and injured at least 12. Mr Raab and US Secretary of State Mike Pompeo have discussed the attack and how to respond.

The Foreign Secretary said: “We will defend against these deplorable acts and hold those responsible to account.”

The Iraqi military has opened an investigation into the attack, which came amid mounting tensions between the US and Iran.

The attack coincided with what would have been the birthday of Iranian general Qassem Soleimani, who was killed in a US drone strike in January. 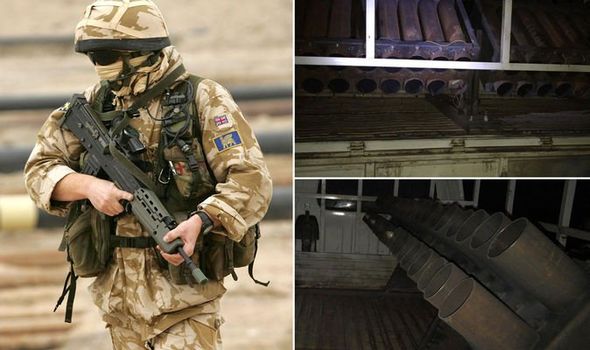 The MoD said the British soldier killed in the Taji attack was a member of the Royal Army Medical Corps.

Prime Minister Boris Johnson said: “We will continue to stay in close contact with our coalition partners to establish exactly what happened.” 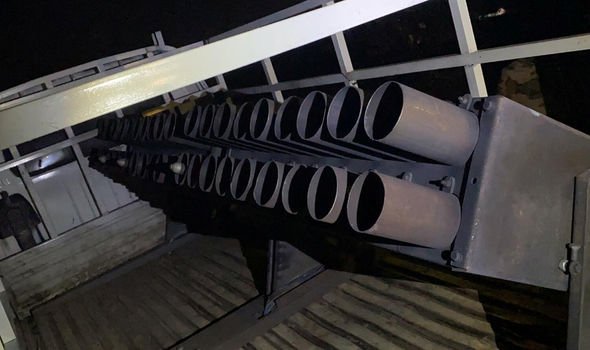 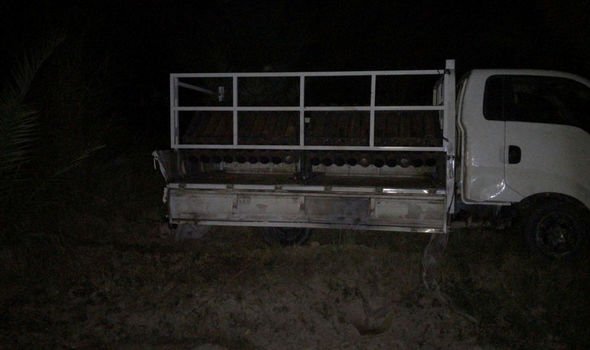 He said: “We shall not forget their sacrifice and will ensure those who committed these acts face justice”.

US military spokesman Colonel Myles Caggins said 12 more people from the Combined Joint Task Force Operation Inherent Resolve were injured when more than 15 small rockets hit the base on Wednesday.

Taji airbase is used as a training site for coalition forces.

Witnesses described hearing screams of panic at the base as sirens rang out.

Ali Al Dulaimy, a 28-year-old Iraqi journalist, filmed the attack from the town of Balad to the north of Taji.

He said: “I heard screams and panic at the American forces inside the camp, and they were rushing to extinguish the fires that devoured the camp.

“There were soldiers shouting and sirens. It was in an agricultural area 10km near the camp.”

He said the rockets appeared to have been fired at “precise” targets. 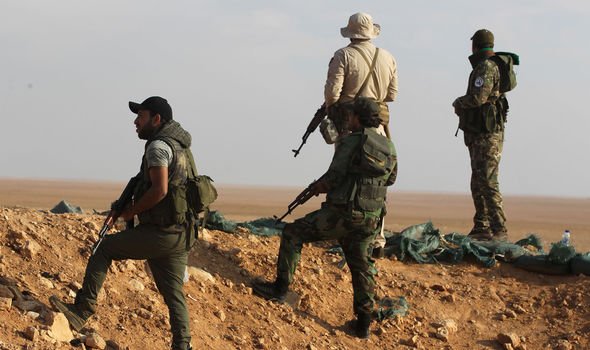 In January, the MoD said there were around 400 personnel in Iraq across three main bases – Camp Taji near Baghdad, Union III in Baghdad, and Erbil in Iraqi Kurdistan.

Officials did not say what group they believe launched the rocket attack, but Kataib Hezbollah or another Iranian-backed Shia militia group is likely.

Kataib Hezbollah was responsible for a rocket attack on a military base in Kirkuk in December that killed a US contractor, prompting American military strikes in response.

It led to protests at the US embassy in Baghdad which was followed on January 3 by the airstrike that killed Soleimani and Abu Mahdi al-Muhandis, a leader of the Iran-backed militias in Iraq, of which Kataib Hezbollah is a member.

Kataib Hezbollah has been designated a “foreign terrorist organisation” by the US State Department since 2009.