Russian President Vladimir Putin attacked foreign nations for not approving the Sputnik V vaccine stating they were avoiding the “reliable” jab for “political reasons”. He added tourists to Russia will be eligible to receive a Sputnik dose for a fee in an effort to prove its effectiveness. Vladimir Putin further attacked countries that have not approved Sputnik stating they did not have the “will” to protect their citizens during a savage takedown.

Speaking at the annual Russian economic conference in St Petersburg, the Russian leader revealed the Sputnik vaccine has been approved in 66 countries with a combined population of over 3.2 billion.

He said in his speech: “Sometimes we see, and that is absolutely absurd, politically motivated restrictions on the acquisition of vaccines that have proven their reliability and efficiency amid current condition.

“It looks as if it was the unwillingness to protect one’s own from this threat.

“Russia as you know makes a big contribution to the fight against coronavirus. 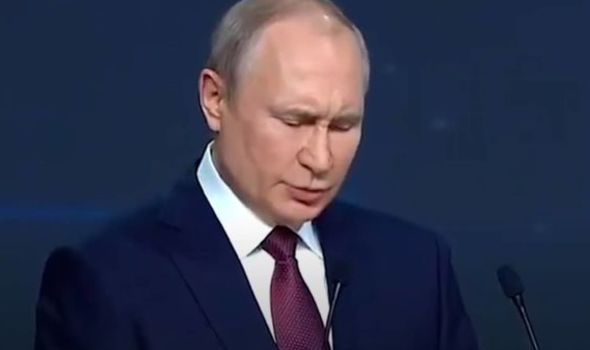 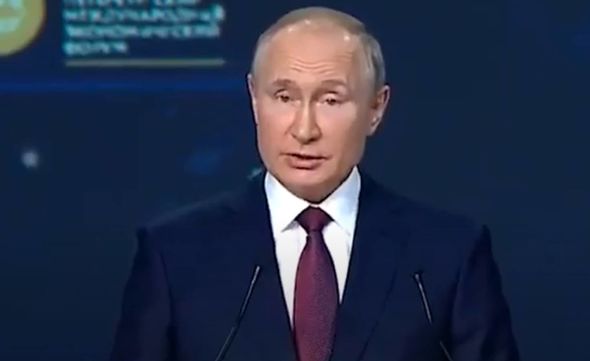 “We’ve got four vaccines developed domestically and the accomplishments of our scientists have achieved wide recognition across the world.”

Kirill Dmitriyev, who is the head of the Russian Direct Investment Fund which financially backs the vaccine, revealed “vaccine tourism” in Russia could open in July.

The European Medicines Agency is set to publish its second step approval process later next week as some European leaders have called for Sputnik’s approval to help their fight against Covid.

The World Health Organisation has yet to approve Sputnik for use but is expected to publish its conclusions within the next few months. 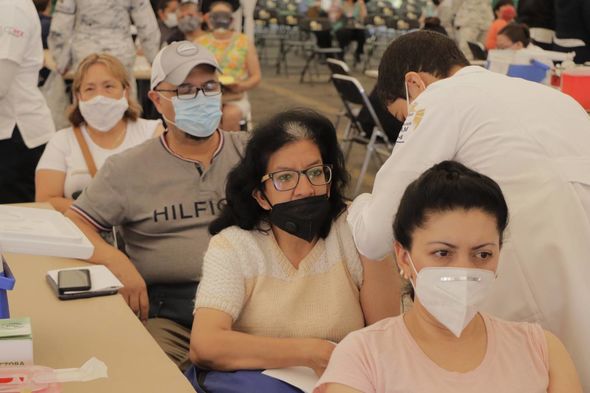 Some countries are able to approve the Russian jab independently and have set up direct deals with Russia to purchase Sputnik for use.

In Serbia, for example, frustration over the slowness of the WHO’s COVAX programme and the European Union’s joint procurement scheme left the Balkan state no choice but to directly go to Russia for vaccine contracts.

It now has one of the best vaccine rates in Europe and has shared its stockpiles with neighbouring countries. 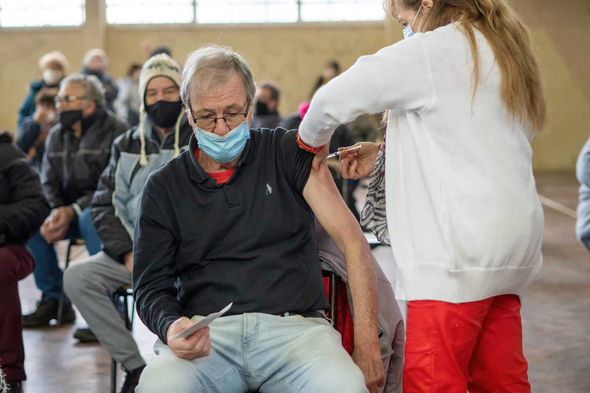 However, reports suggest talks between the two nations have failed to materialise any deal.

The UK is also unlikely to roll out Sputnik V to its citizens due to the domestic pharmaceutical manufacturing contracts which provide the UK with most of its supply.

Countries in central and south America and Africa have gone to Russia to secure vaccines.

Would you take the Sputnik V vaccine? Are countries politically motivated to halt its approval? Let us know in the comments down below.