MINSK (Reuters) – Belarusian President Alexander Lukashenko on Tuesday accused Russia of lying about the presence of Russian security contractors in Belarus and said unnamed forces were trying to carry out a revolution but would fail. 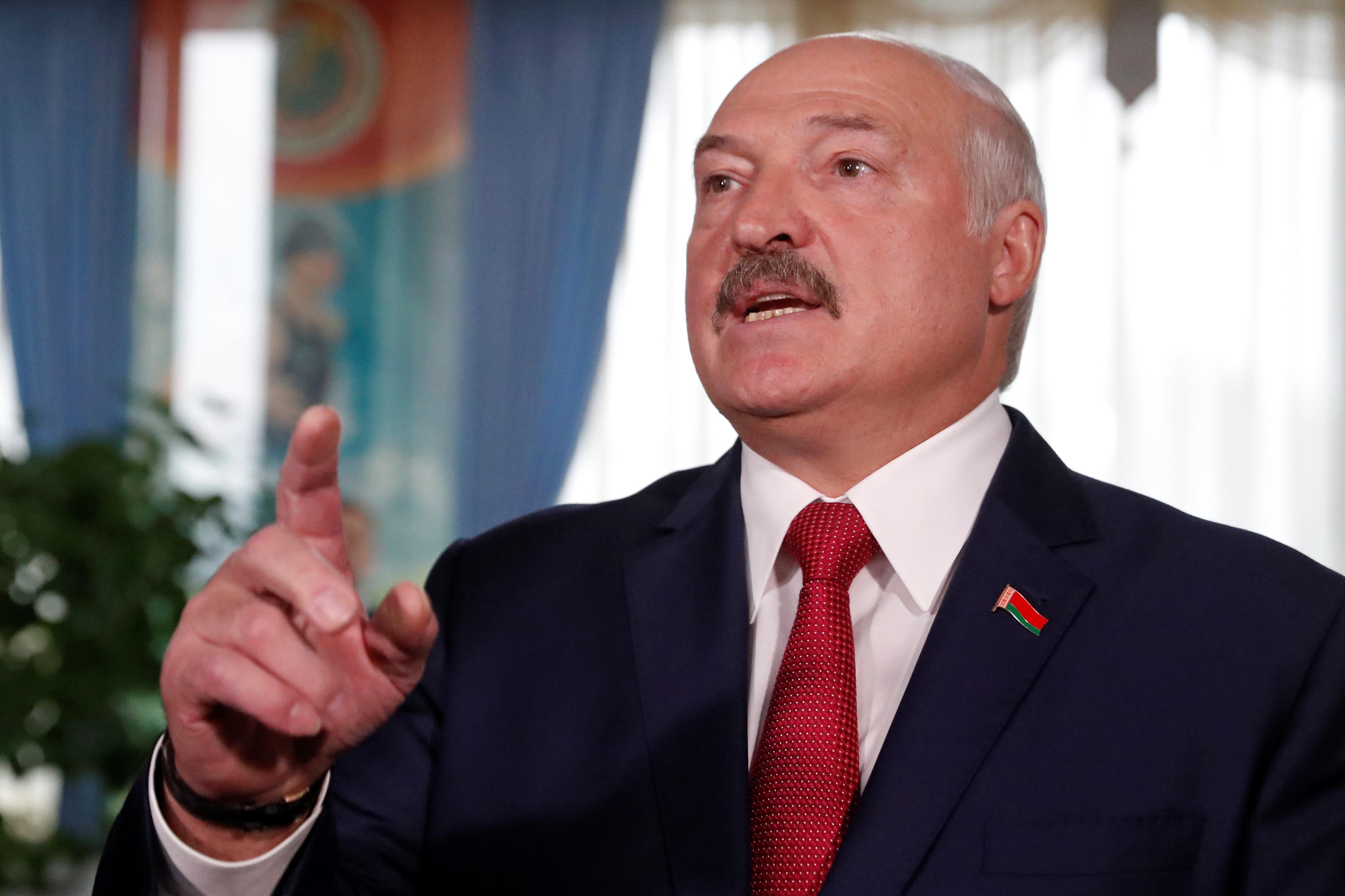 Lukashenko, in power since 1994, is up for re-election on Sunday and faces his biggest challenge in years amid public anger over his handling of the coronavirus pandemic, the economy and human rights.

Belarus detained the Russian contractors last week and opened a criminal case into them, saying it suspected “the preparation of terrorist acts”. It suggested the men may be linked to Lukashenko’s political rivals.

Russia, traditionally a close ally, has said the detained men were merely transiting via Belarus en route to a third country and had no plans to try to influence Belarusian domestic politics.

In a fiery speech to the nation on Tuesday, Lukashenko called those assertions “a lie” and said the detained men had confessed to everything. They had been given orders to enter Belarus and await further instructions, he said.

There was no immediate reaction from Moscow, which has in the past dismissed Lukashenko’s criticism of it as emotional.

Lukashenko used his speech to cast himself as a guarantor of stability in a chaotic world and pledged to protect his country from rivals he portrayed as childish wreckers being controlled by “puppet masters” abroad.

COVID-19 and the ensuing global economic chaos had shown the need for the kind of strong state he runs, said Lukashenko, a 65-year-old former collective farm manager.

He said salaries would be doubled in the next five years and pensions protected from inflation.

Running for what would be his sixth presidential term, he rejected calls from opponents to revert to an earlier version of the constitution that would limit anyone to serving a maximum of two terms.

“Returning to the 1994 constitution would be a gift to criminals. We won’t return to the wild 1990s,” he said.

Lukashenko was speaking while early voting began in the country of 9.5 million.

His main election opponent Svetlana Tikhanouskaya’s campaign has urged voters to boycott early voting, complaining it is one of the ways in which the authorities can bend election results in their favour.

Western observers do not judge elections in Belarus to be free and fair.

The central commission has defended its use of early voting as convenient for citizens who are unable to vote on the election day itself.