Pope Francis has backed same-sex civil unions for the first time as pontiff, by calling for the partnerships to be protected in law.

“Homosexual people have the right to be in a family. They are children of God,” he said while being interviewed for a feature-length documentary.

He added: “What we have to have is a civil union law; that way they are legally covered.” 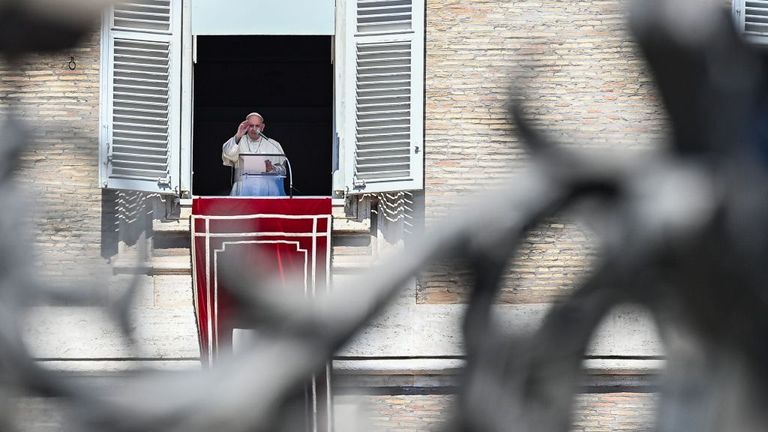 Francesco, which premiered on Wednesday at the Rome Film Festival, looks at issues important to Francis, including the environment, poverty, inequality, and discrimination.

He endorsed civil partnerships as an alternative to same-sex marriages while serving as archbishop of Buenos Aires, however he has never backed the unions as pope.

He added: “The pope speaking positively about civil unions also sends a strong message to places where the church has opposed such laws.”

One of the main characters in the documentary is Juan Carlos Cruz, the Chilean survivor of clergy sexual abuse whom Francis initially discredited during a 2018 visit to Chile.

Mr Cruz, who is gay, said that during his first meetings with the Pope in May 2018, Francis assured him that God made him gay.

He tells his own story in snippets throughout the film, chronicling both Francis’ evolution on understanding sexual abuse as well as to document the pope’s views on gay people. 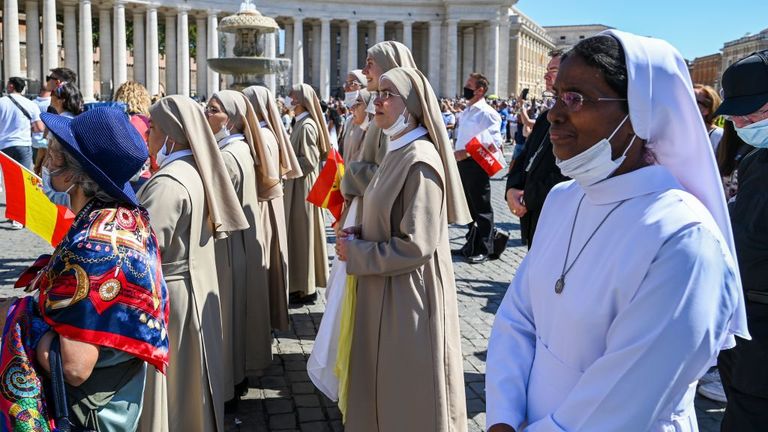 Director Evgeny Afineevsky spoke to cardinals, searched the Vatican television archives and interviewed the Pope himself for the film.

“The film tells the story of the pope by reversing the cameras,” Vatican communications director Paolo Ruffini said.

He has pushed to end discrimination and inequality and has previously called for gay people to be treated with “respect, compassion and sensitivity”.

Although, he hasn’t deviated from the Catholic church’s teaching on homosexuality or its opposition to gay marriage.