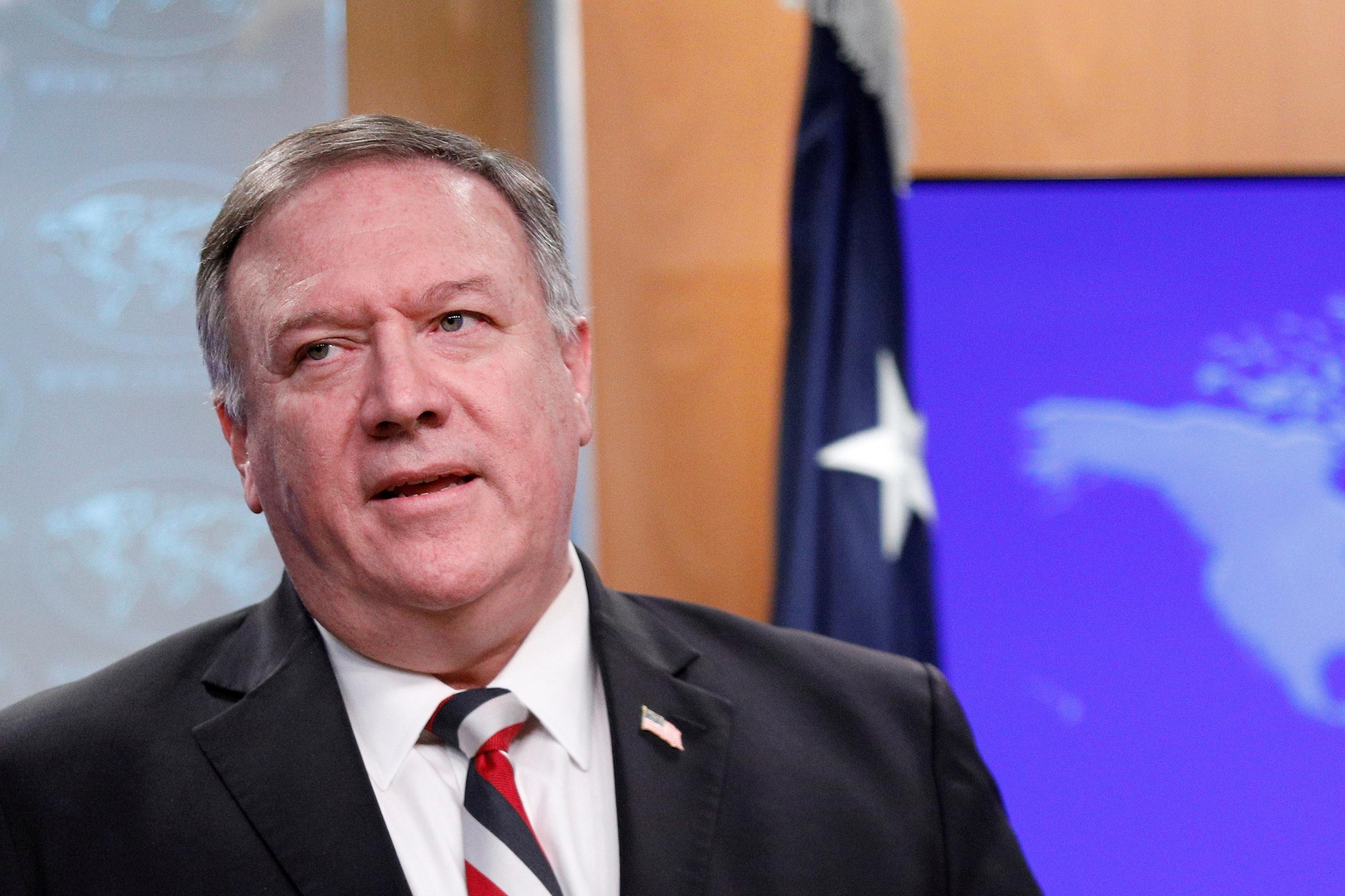 WASHINGTON (Reuters) – U.S. Secretary of State Mike Pompeo said on Tuesday he regretted China’s decision to rescind the press credentials of more U.S. journalists and hoped Beijing would reconsider, citing a need for transparency about the coronavirus.

China announced earlier it was retaliating against U.S. restrictions on Chinese journalists, with actions that include rescinding the credentials of American correspondents with the New York Times, Wall Street Journal and Washington Post that expire by the end of this year.

Pompeo told reporters at a State Department news conference the move would deprive the world and the Chinese people of information in “incredibly challenging” times brought about by the coronavirus.

Early this month, Washington said it was slashing the number of Chinese nationals permitted to work at the U.S. offices of major Chinese state-owned media outlets in retaliation for what it called Beijing’s “long-standing intimidation and harassment of journalists.”

Pompeo said he did not think Beijing’s move was a balanced response. “This isn’t apples to apples,” he said, charging that the Chinese journalists were part of “propaganda outlets.”

“The Chinese will tell you they want more information and people to know about the country and yet they continue to take action like the one you see today where they deny the world the capacity to know what’s really going on inside another country,” Pompeo said.

“I regret China’s decision today to further foreclose the world’s ability to conduct the free press operations that frankly would be really good for the Chinese people… in these incredibly challenging global times, where more information, more transparency, are what will save lives. This is unfortunate… I hope they’ll reconsider.”

The executive editor of the Washington Post, Marty Baron, condemned the Chinese move, calling it “particularly regrettable” when clear and reliable information about the global response to the coronavirus pandemic was needed.

“Severely limiting the flow of that information, which China now seeks to do, only aggravates the situation,” he said in a statement.