Iran’s supreme leader and president call on Iranians to preserve unity in the face of the coronavirus pandemic. 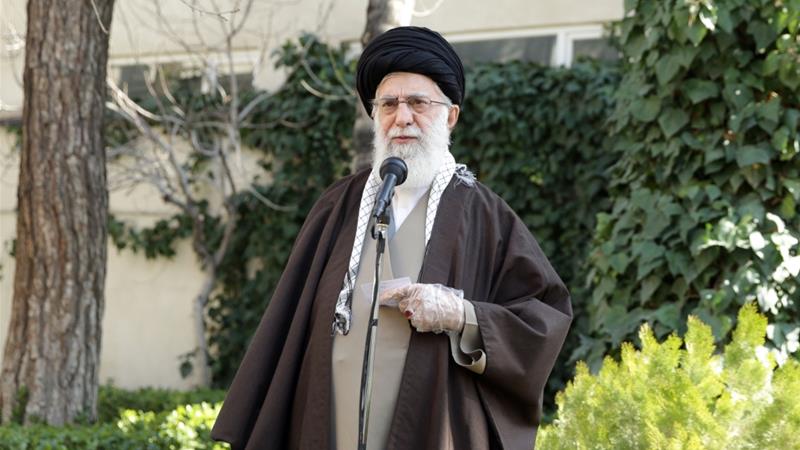 Iran’s Supreme Leader Ali Hosseini Khamenei and President Hassan Rouhani have praised Iranians for their efforts in the fight against the new coronavirus as they delivered speeches to mark the Persian new year, known as Nowruz.

Iran, the worst-affected country in the Middle East, has suffered at least 1,284 fatalities from 18,407 confirmed cases of the virus, while the economic effect of the pandemic has exacerbated an already dire economic situation for much of the population amid biting US sanctions.

In an address broadcast by state TV, Khamenei on Friday called on Iranians to preserve unity in the face of the outbreak and hailed their “dazzling” sacrifices in the battle against it.

“These acts of sacrifice were made by medical groups, physicians, nurses, assistants, managers and the staff working in hospitals,” he said.

“All these phenomena are a source of dignity and reputation,” Khamenei added.

Nowruz, or “new day”, is an ancient celebration of the beginning of spring and among the most important dates on the Persian calendar, when families gather and exchange gifts. But the coronavirus has overshadowed the celebrations.

In a separate televised address, Rouhani defended the government’s response to the outbreak in the face of widespread criticism that officials acted too slowly and may have even covered up initial cases before infections rapidly spread across the country.

He also praised doctors and nurses for their courage in fighting COVID-19, the disease caused by the coronavirus.

“Our nation has managed to reach its goals, despite difficulties … Iran will overcome the coronavirus with unity,” Rouhani said.

The speeches came a day after the United States imposed sanctions on five United Arab Emirates-based companies, accusing them of having collectively purchased in 2019 hundreds of thousands of metric tons of petroleum products from Iran.

The move, which followed the blacklisting of Chinese and South African companies earlier this week over Iran oil trade, seemed a further indication Washington would not ease its campaign of choking Tehran’s ability to export its oil, despite appeals from China and others that it do so on humanitarian grounds because of the coronavirus outbreak.

“It seems that the US is making it clear that if there was any question about whether or not they would ease sanctions at this time of a public health crisis in Iran, the answer is a resounding ‘no’,” Al Jazeera’s Zein Basravi, reporting from Tehran, said.

Friction between Tehran and Washington has soared since 2018 when US President Donald Trump pulled Washington out of Tehran’s 2015 nuclear deal with six world powers and reimposed strangling sanctions on Iran, crippling its economy.

The US sanctions, combined with the coronavirus outbreak’s economic effect, have bitten deeply into Iran’s economy, causing a price spiral and a slump in the value of the rial currency.

Iranian officials have blamed the sanctions for hampering Tehran’s efforts to contain the spread of the virus across the country.

In his speech, Khamenei said the US sanctions forced Iran to become “self-sufficient in all areas”, echoing messages he has given in previous Nowruz addresses.

“Last year was a tumultuous year for the Iranian nation,” Khamenei said. “It was a year that began with the floods and that ended with the coronavirus … but we will overcome all hardships with unity.”

He named the new Iranian year, “the year of boosting production”.

On March 9, Khamenei’s office announced that his annual speech in the city of Mashhad for the Iranian new year had been cancelled to prevent further infections. 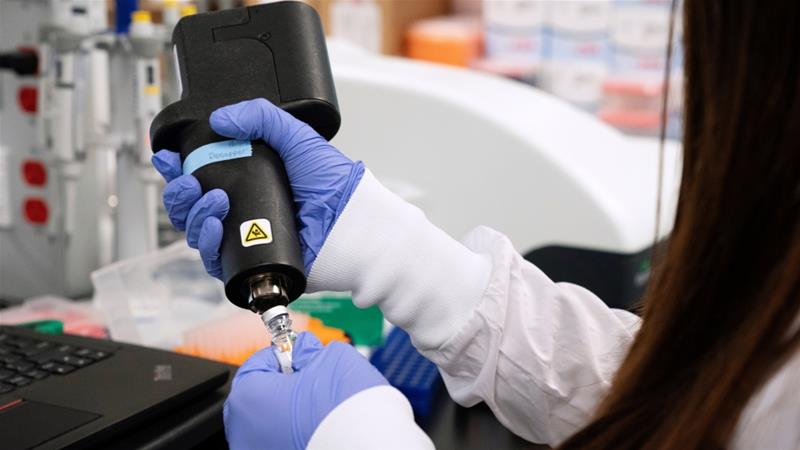 How should drug companies handle the coronavirus pandemic?