The items were discovered in Nampo Port by the customs office. As a result, authorities have ordered the port to enter lockdown. North Korea has claimed that they have not recorded a single case of coronavirus, but experts suggest this is unlikely.

A Daily NK source at Nampo Port learned that the authorities issued the lockdown order on July 15.

They said: “The novel coronavirus was detected among some imported goods that had arrived through Nampo Port’s freight customs office on around July 15.

“The government has taken a series of measures to deal with the situation.”

The port customs office is used to chiefly to check food and “manufactured goods” entering the country. 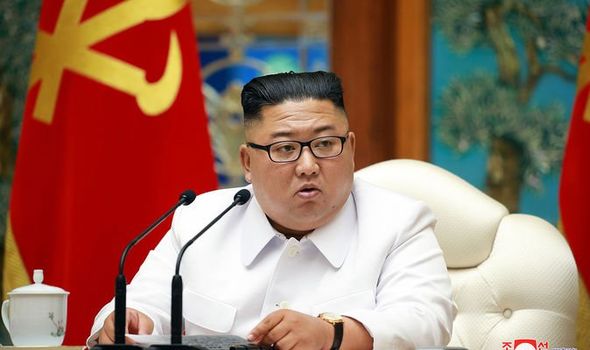 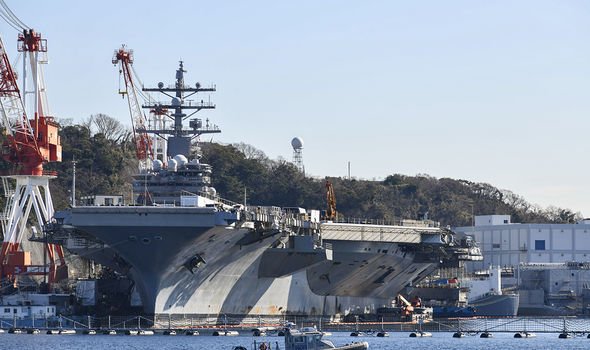 Nampo Port identified packages that were illegally imported into the country.

According to the source, COVID-19 was identified by the officers in the illegally imported items.

They then immediately reported the virus to the central government, leading to an order banning all goods entering the port, applying to all items shipped “legally or illegally”.

The source added: “The government has banned any other goods from entering the port and dispatched disease control officials from the central government along with other relevant officials.

“The officials have been ordered to identify all units and trade officials who imported the goods and conduct examinations on them in isolation. They were also ordered to keep it secret.” 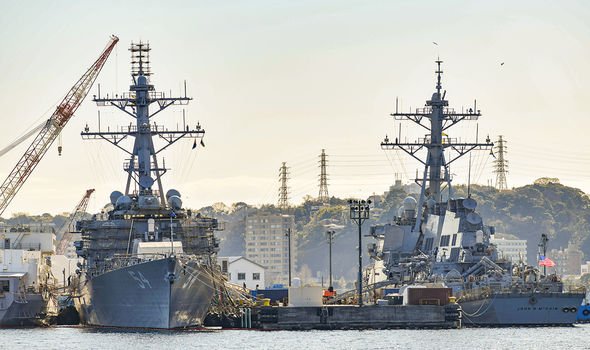 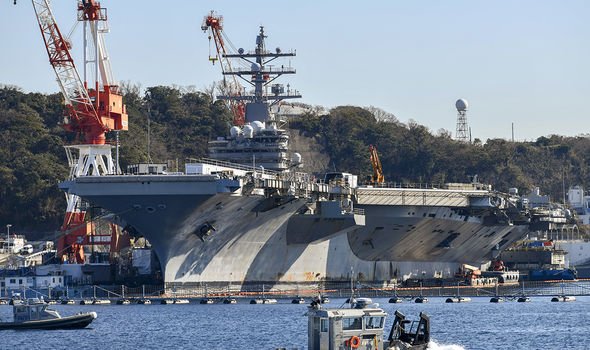 North Korean authorities have also ordered the creation of a “Lock Down Command” in the Central Emergency Anti-epidemic Command to manage the countries disease control measures at borders.

It came with a grave warning that anyone who openly opposes the “party’s policies” by not following the command group’s orders will face “heavy legal punishment”.

North Korean authorities also handed down an order for all participants in party and government meetings to wear masks.

In a hardline stance, the authorities also ordered that a “strong ideological campaign” should be conducted against those who “chronically” fail to strictly follow disease control regulations, noting that such persons do not have even the right to be a “socialist citizen.”

Speaking at a politburo meeting, Mr Kim said that North Korea had “prevented the inroad of the malignant virus and maintained a stable situation”.

In the meeting he stressed the importance of maintaining “maximum alert without… relaxation on the anti-epidemic front”, adding that the virus was still present in neighbouring countries.”

A KCNA report on the meeting added: “He repeatedly warned that hasty relief of anti-epidemic measures will result in unimaginable and irretrievable crisis.” 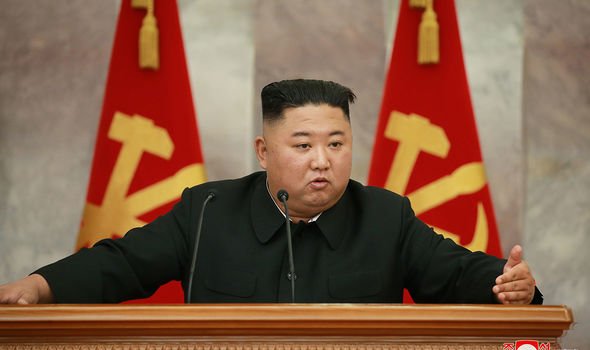 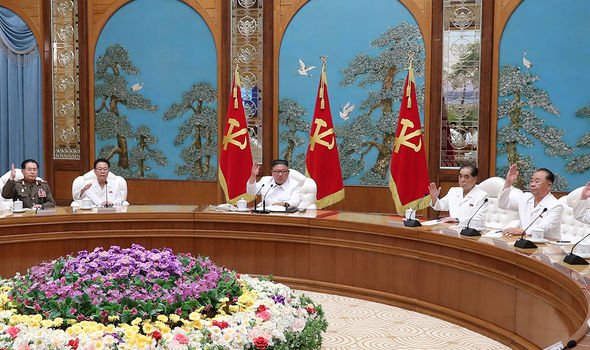 The reveal of the Nampo Port incident damages North Korea’s claim that they have stayed COVID-19 free.

Scepticism over the countries claims has run rampant in South Korea and other countries.

US General Robert Abrams, head of the US military forces in South Korea, has said it is “impossible” that North Korea has no virus cases.

In a joint interview with news sites CNN and VOA, he said: “I can tell you that is an impossible claim based on all of the intel that we have seen.”